Honestly, God sends back an ex into your life to check whether you’re still stupid or not. And well, while most of us still fall for the “I’ve changed” trap, but there are some exes that are our worst nightmares and never in a million years would we want to cross paths with them. These people have learned their lessons and are an example for the ones who fall weak, these savage text responses would actually make you feel good!

These people have given such savage text responses to their exes that would make you want to use them next time your ex pings you!

1. Oh, when she hits you with the truth, well, he must’ve deserved this burn. 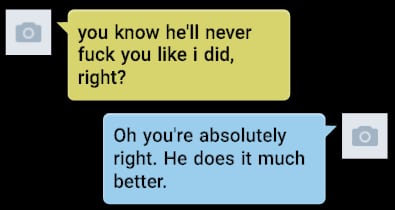 2. Well, if she was the “only” thing that was keeping you alive, then it is high time you arranged a funeral for yourself. 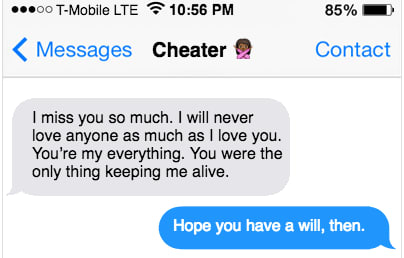 3. I’ve had an ex, body shame me like that, I hope, one day I can return him the favor of burning him to the ground. 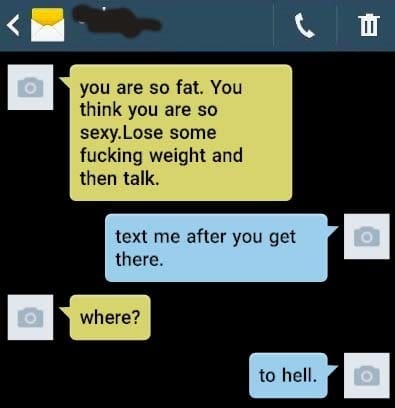 4. Whoa, that was a serious burn, girl. Now, this is how you be savage, without even being rude. 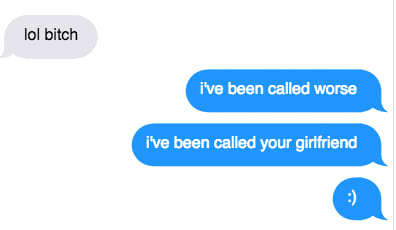 5. I wonder what must’ve she done for him to go to that extent. Oh, well, that was a nice way to shut her up though!

6. Nobody asked you to keep calling her over and over after the breakup ship has sailed. 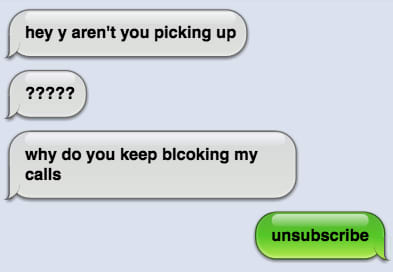 7. When you had her in reality, you didn’t care for her, and now suddenly you do? I’d never even want to see him in my dreams! 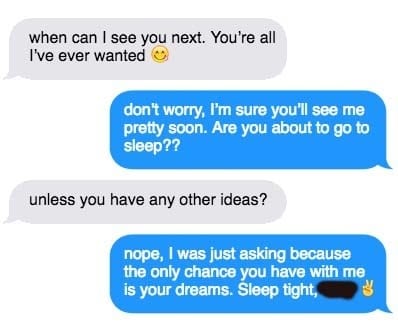 8. That was one hell of a comparison! 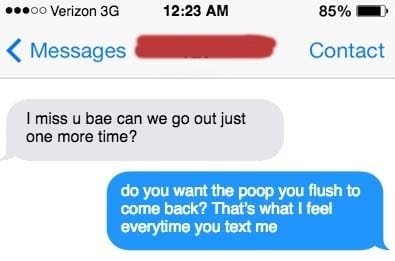 9. Okay, this was a brilliant response, I hope he can recover from this soon. Well, highly unlikely though! 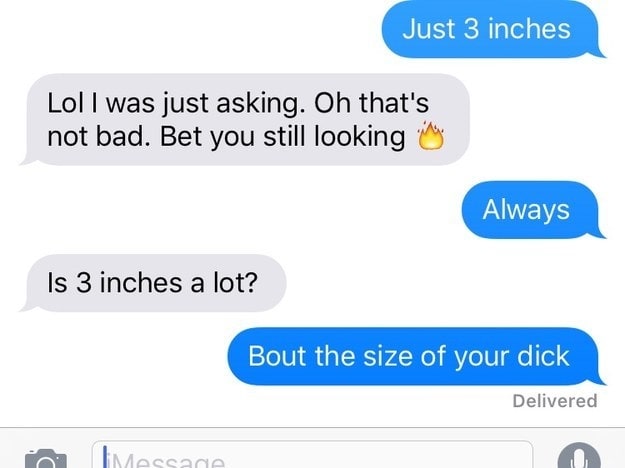 10. Yes, without one inch of a doubt, I will have a brilliant life without you! 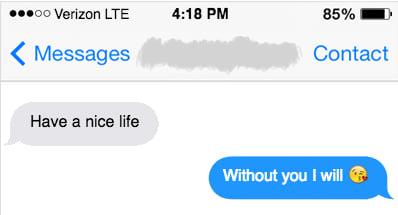 11. When you need to lay the truth out in the open. 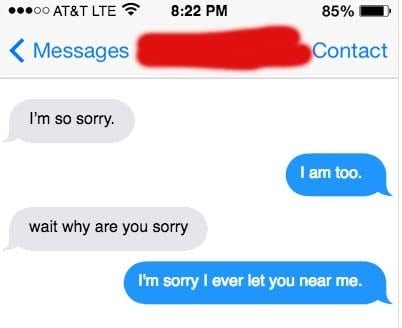 13. Honestly, nothing sucks more than wasting your time and energy on someone who doesn’t even deserve it! 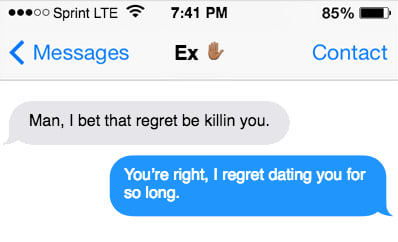 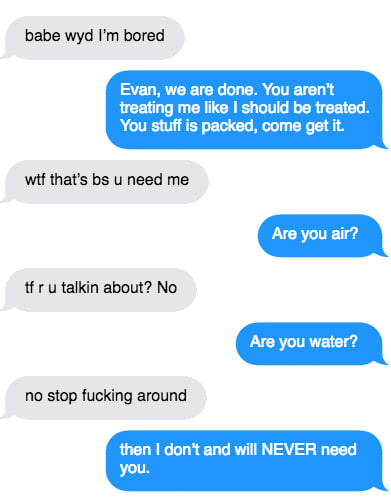 15. Seriously, this was a lame excuse for trying to talk to someone. 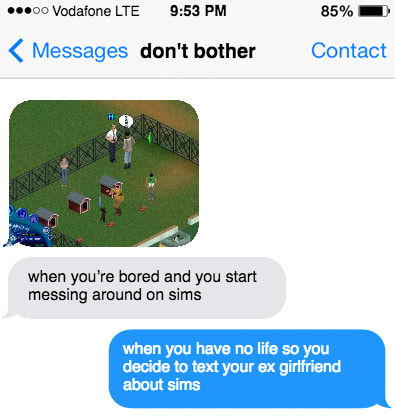 read also: 20 Of The Most Captivating Comparison Images Ever!

The Scariest Photos Floating Around On The Internet That Will Creep...