Sarcasm.co
Home WOW The Secrets That These 10 Mysterious Islands Hold Will Blow Your Mind...

You’ll definitely be in a state of shock after learning these strange secrets that these mysterious islands hold!

Once a fishing village, this island was abandoned years ago and now it lays under the cover of the green blanket of Mother Nature. Even the streets and houses have been covered by the lush green cover. 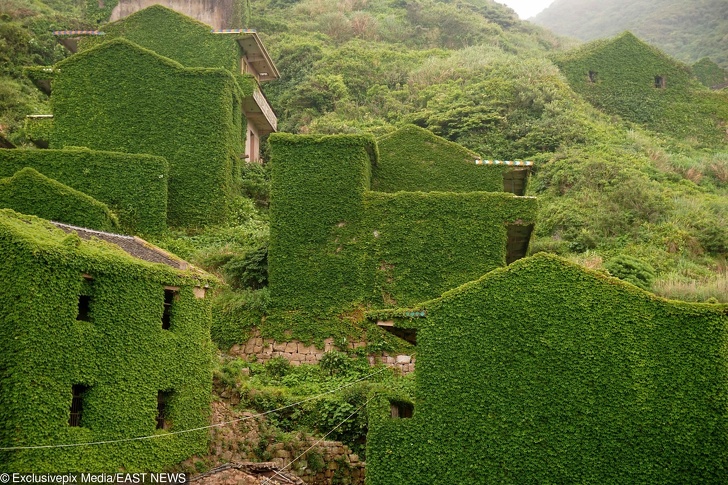 Every one of us has the dream of visiting Mauritius once. But, do you dare to dive into the depths of the ocean to discover the under-waterfall? But, here’s a twist to the fact, it is all but an illusion created by the deposits of soil below. 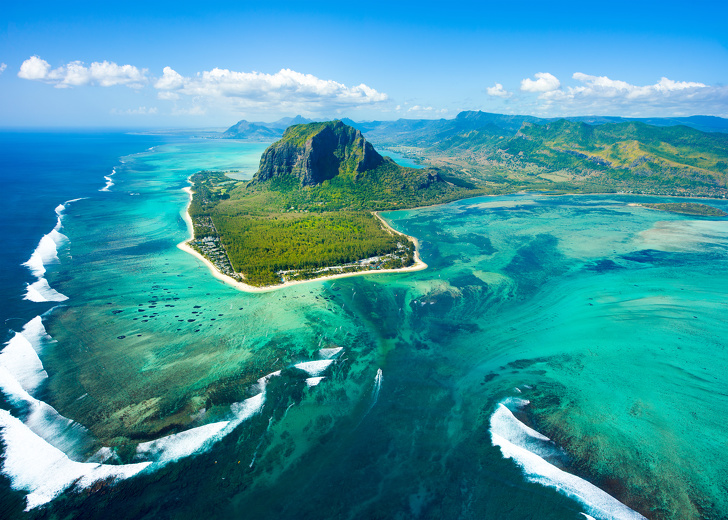 Hawaii isn’t the only island that is situated near a volcano. Well, this Island is actually on a volcano. I know, it sounds scary beyond limits, but this island has been known to be one of the most remote islands. It is so remote that one must travel 2,600 kilometers before they find civilization. 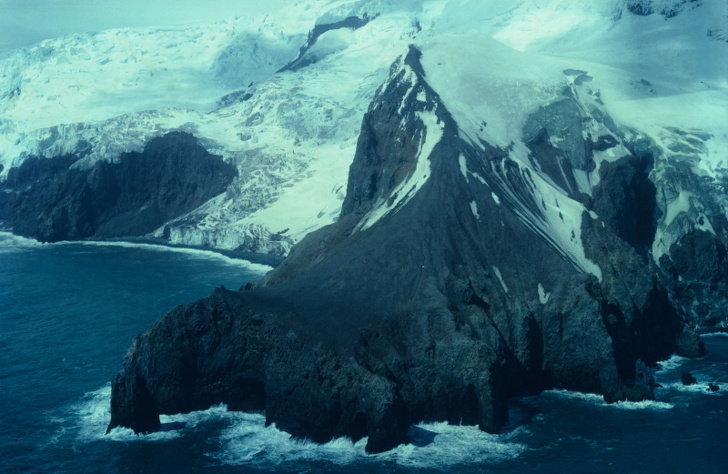 This tropical island is the home to many birds and small crabs. In fact, the crabs are so abundant in number that you’d probably never run out of crab meat to eat! Situated on the south-west coast of Mexico one has to travel 1,000 kilometers to find this island. 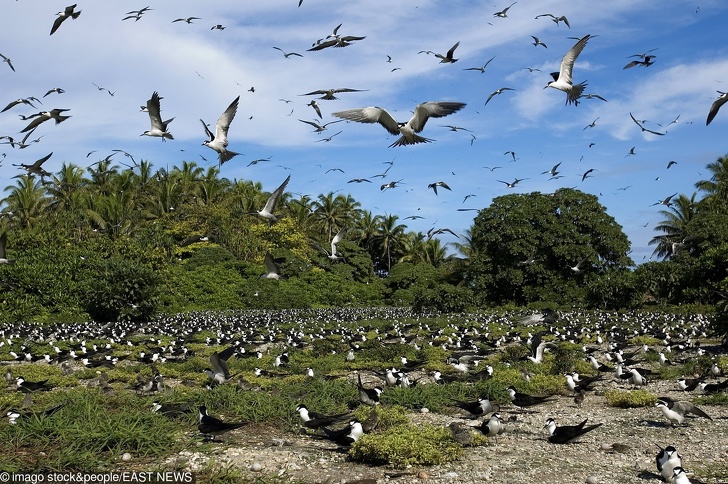 This mysterious island was discovered by Ernst Thalman and was given over to the German Democratic Republic. But after the Berlin Wall fell and West-East Germany united, this Island has been left abandoned ever since. 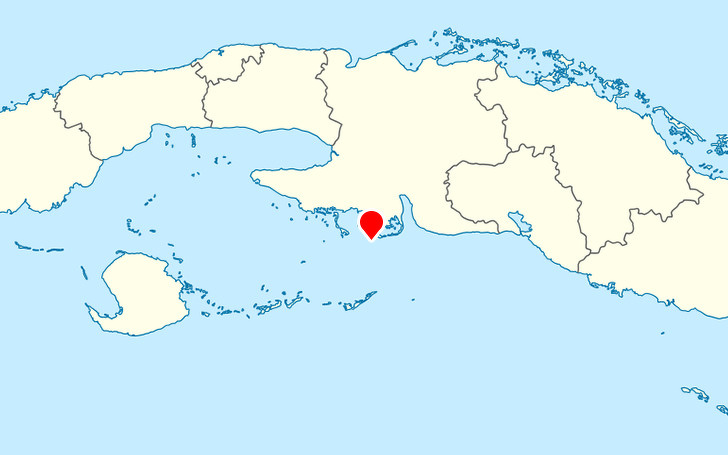 In spite of having some of the most wonderful lagoons in the world and having a dense forest with marine life it definitely looks like heaven on earth. But this island is also one of the most isolated places on Earth, the reason being that many ships have disappeared upon arriving on this island. Hence superstitions and myths have left this beauty abandoned.

Situated at the north of the Philippines, this island has its own strange mystery. The gets its to name from the volcano whose crater is flooded with the lake above, right in the middle of the island. 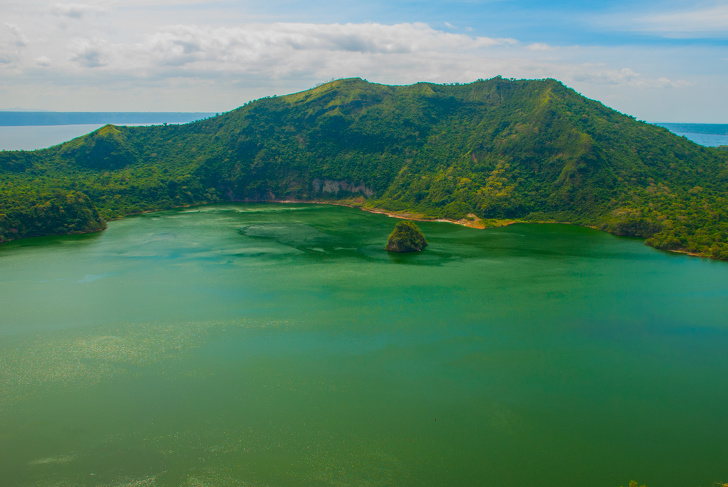 If you’ve always wanted to buy an island for yourself, Fort Caroll is the answer. Because it is so cheap that the rich don’t really pay attention to this one. 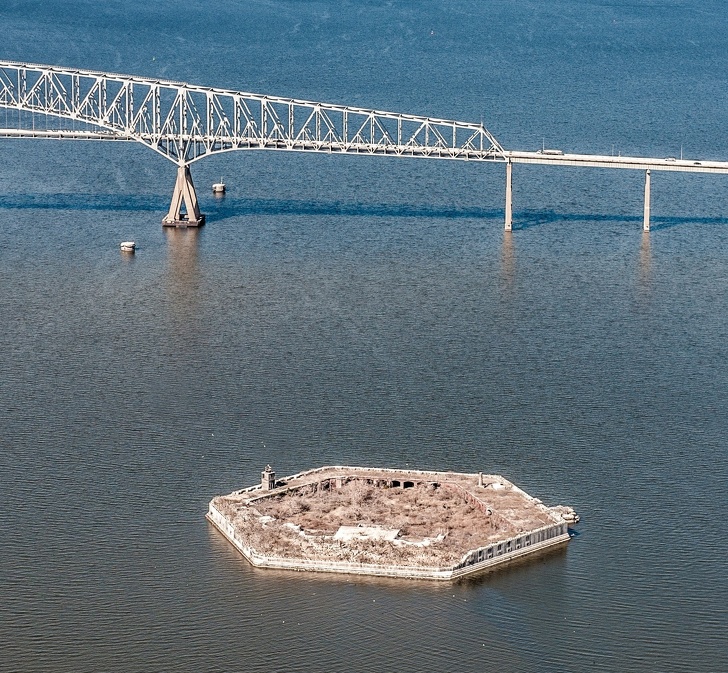 According to myths, this island is known to be the original garden of Eden. With trees that look like from another planet (probably Pandora!) that are found nowhere else on the Earth. It makes this Island the king of mysterious Islands and one of its kind. 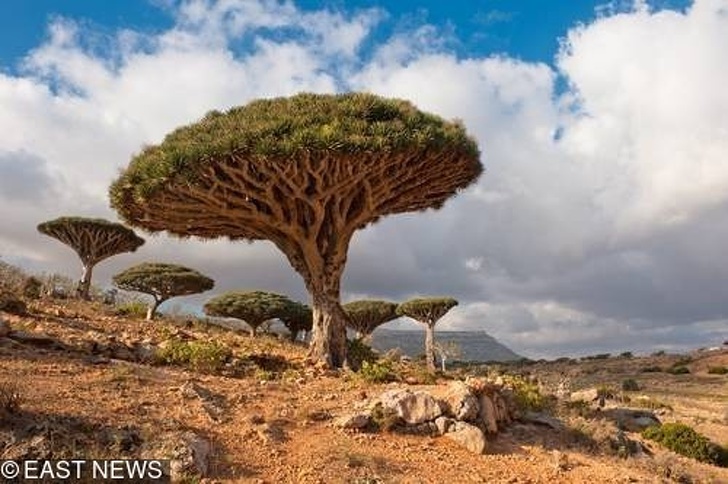 It definitely feels good to be the center of attraction and why wouldn’t it feel if you are an Island with one of the largest diamond mines. It has produced nearly 100 million carats of diamonds in the last 15 years. 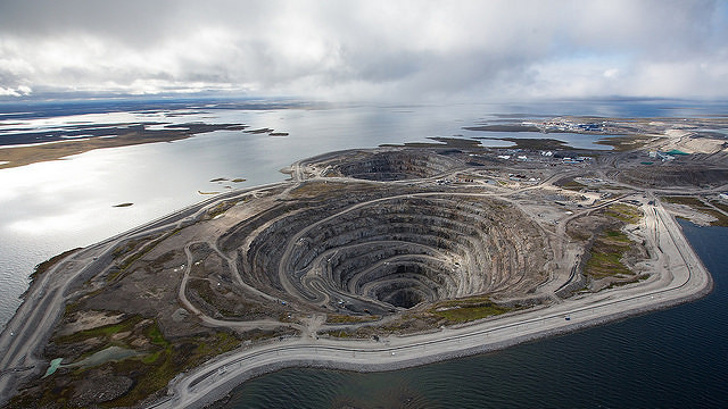 Read also: These Pictures Are Will Make You Believe That Time Travel Exists!

20 Feminist Tattoos So Badass That Will Want You To Go...

These Are Some Of The Quirky Photos That Will Deceive Your...