On April 26, 1986, a disastrous explosion and fire at Chernobyl’s Unit 4 reactor shocked the Soviet Union to its core. To till date, this remains the worst disaster in the history of Nuclear power. With more than 30 casualties on the spot and innumerable others that followed in the successive years due to ‘radioactive’ contamination that spread across the Soviet and European territory – Nuclear power has not seen a much bigger tragedy than this.
HBO’s latest five part mini-series is based on the events that lead to the tragedy and its aftermath.

Chernobyl currently rules the TV ratings by comfortably claiming the top slot without much promotion or marketing. The show stands out for its epic screenplay and amazing dialogues that will surely make you binge watch it.
The producers of the show haven’t sanitized the disaster of 1986 – you will have to watch it in its full-on grim and gore reality. Though those who know the aftermath stories from back then will still claim that HBO has worked towards showing the disaster and the damage that follows a bit ‘clean’ to meet the Hollywood standards, still it has to be one of the grimiest shows of the channel.
We suggest people go through the trailer before tuning in. We are sure many won’t be prepared to watch how it is like to die of radiation poisoning in its full-on gory details while having a supper of dinner.
The show is undoubtedly brilliantly depicted. The reality of the devastation is as graphic as it comes. The aftermath of the destruction is painful to watch – we are sure not many would digest watching killings of innocent house cats, cows, and puppies because they have turned radioactive.
The shows might give you a glimpse of what will happen if a nuclear war ensues or how the apocalypse will look like.
Keeping the harsh detail aside, here are some of the best quotes from the show. 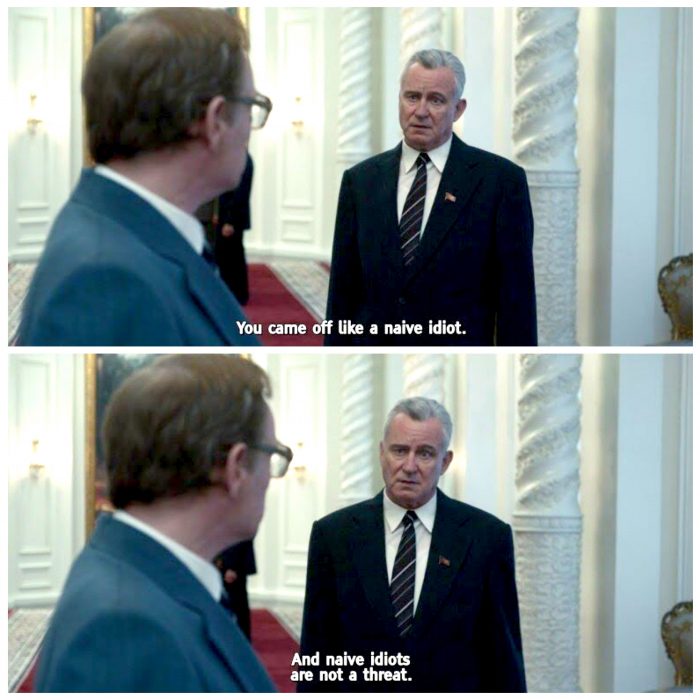 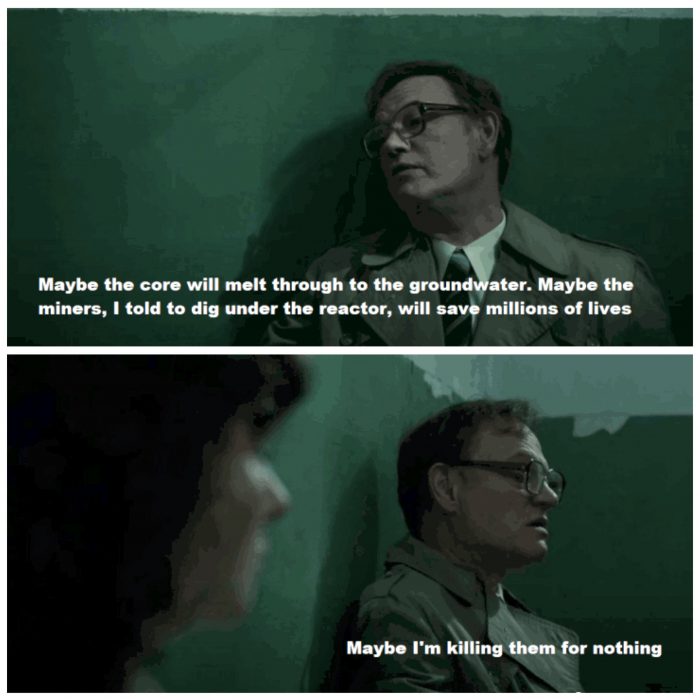 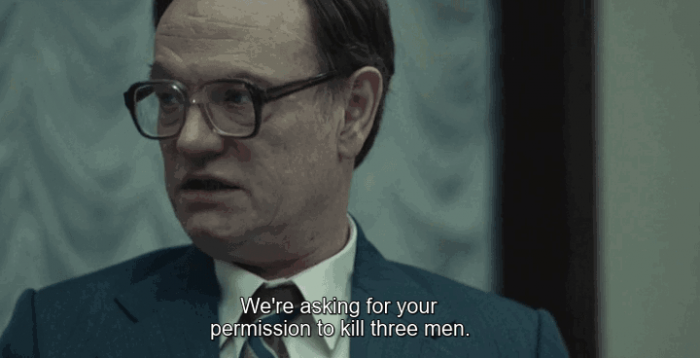 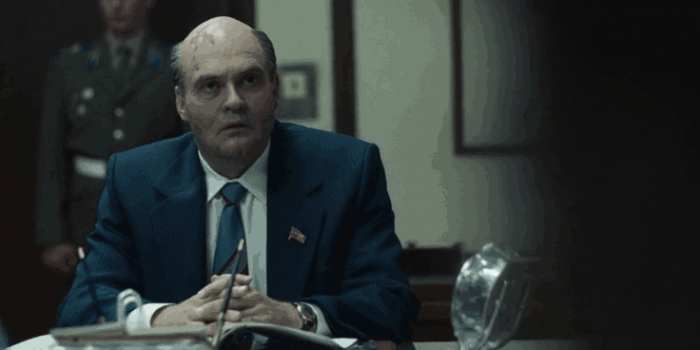 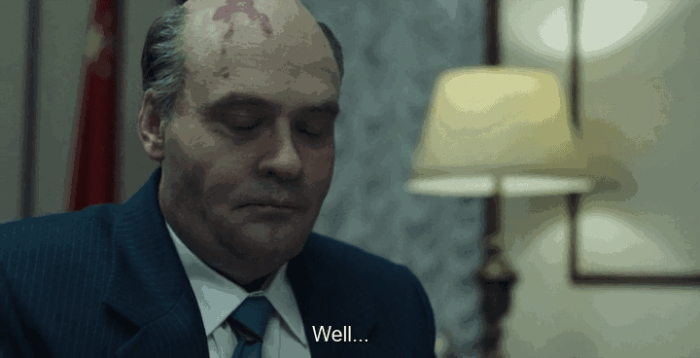 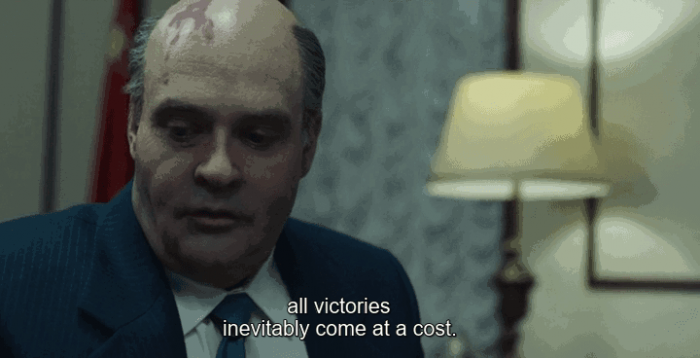 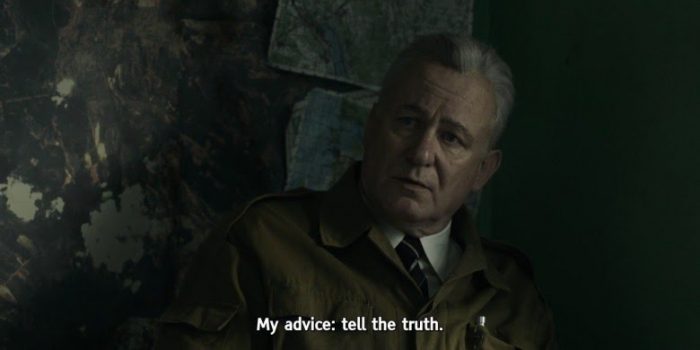 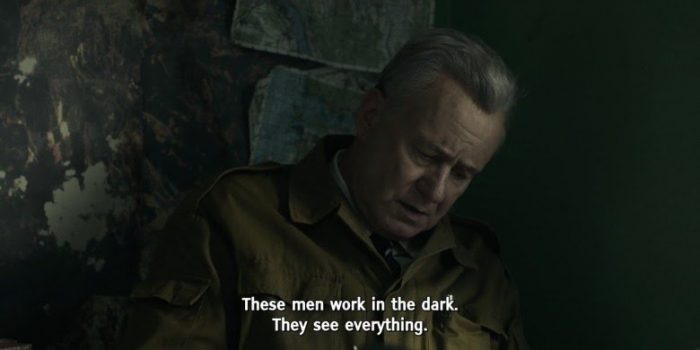 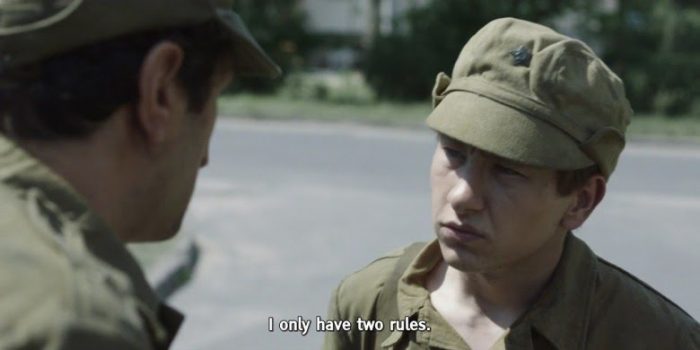 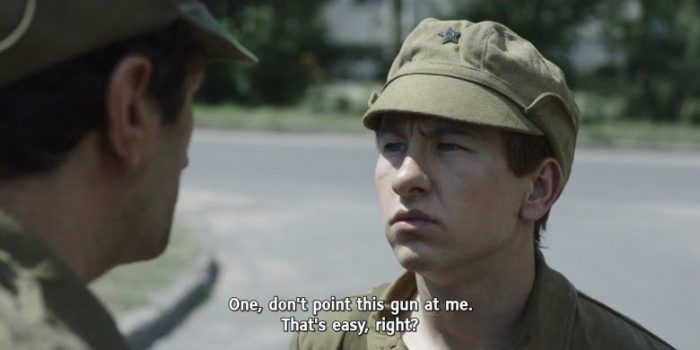 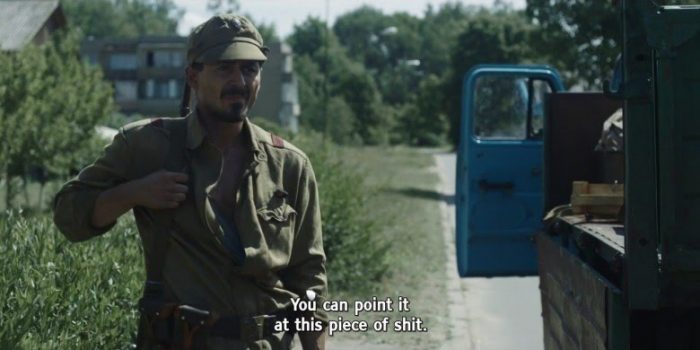 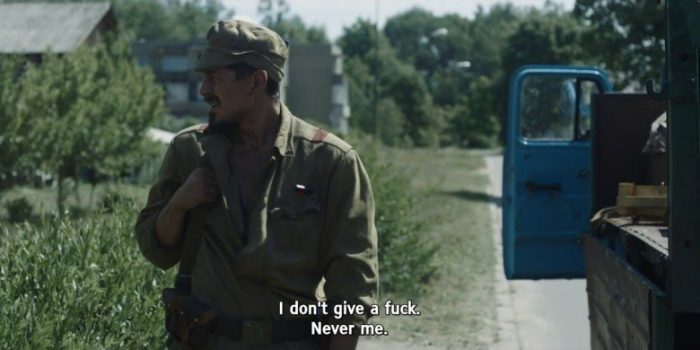 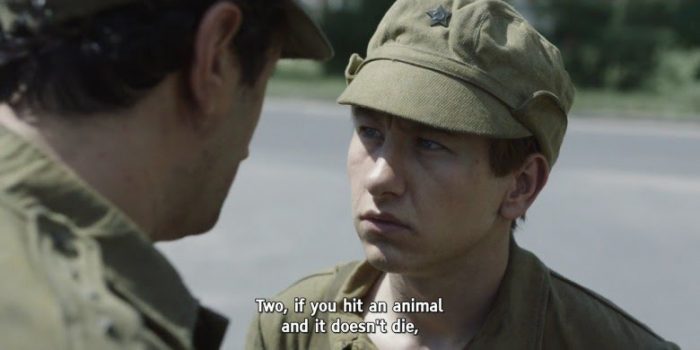 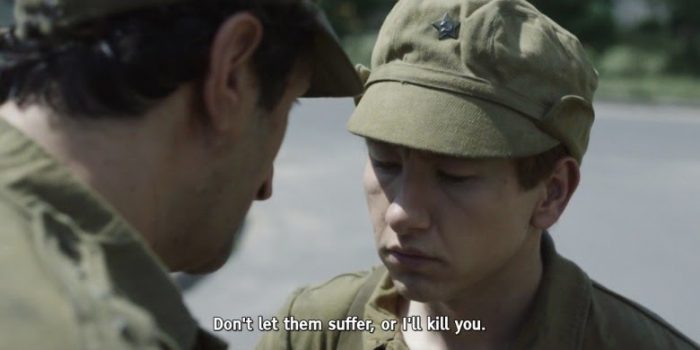 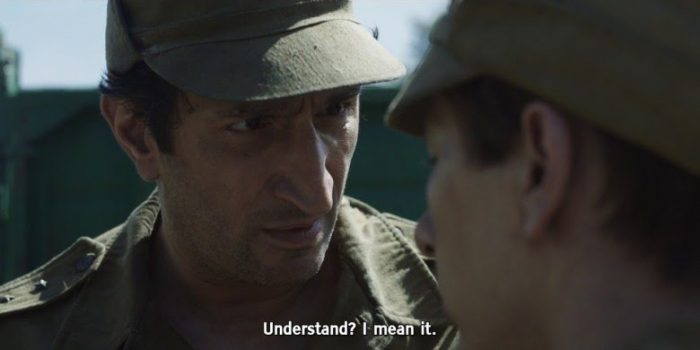 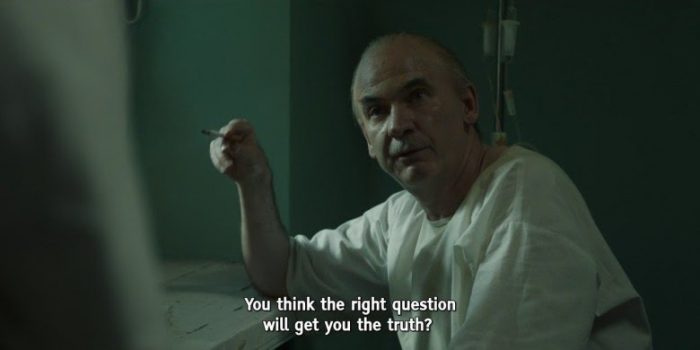 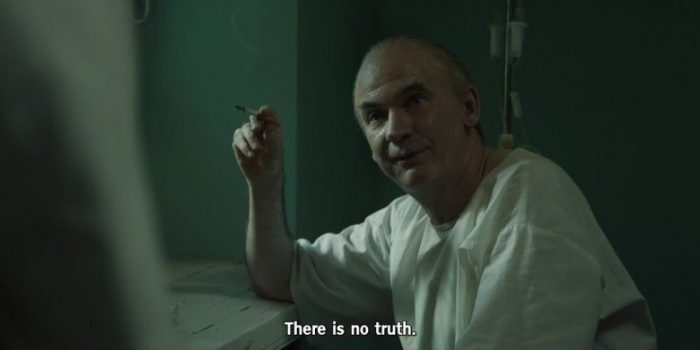 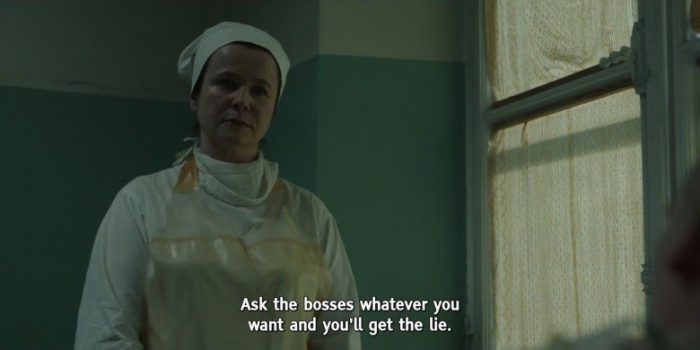 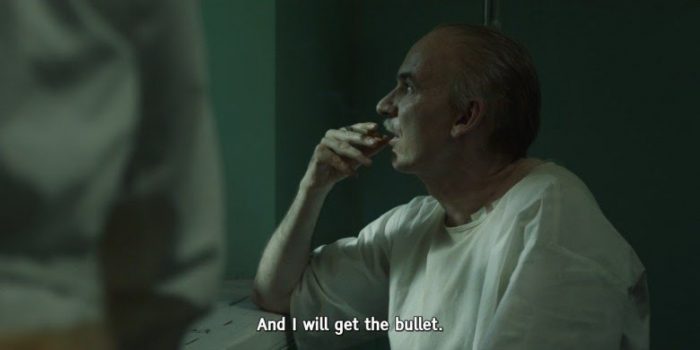 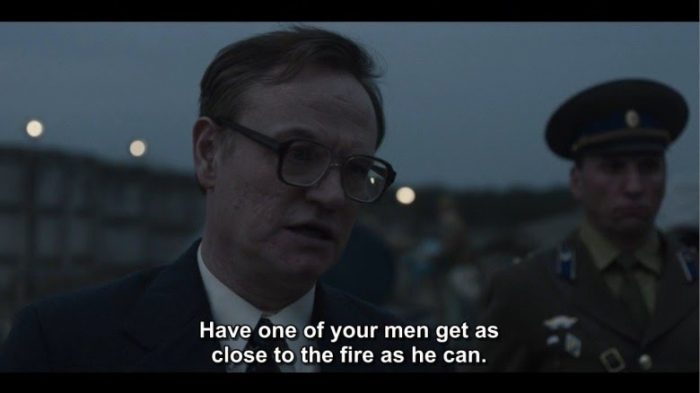 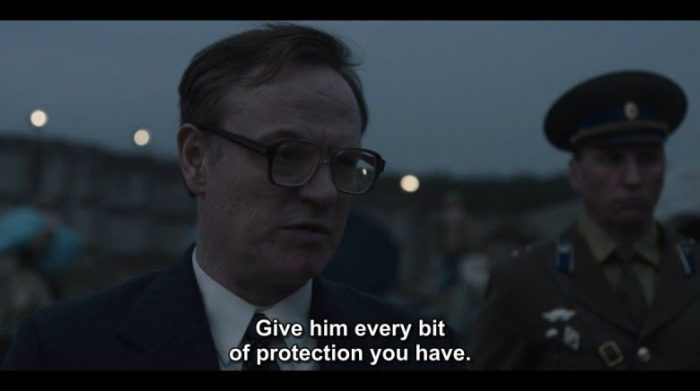 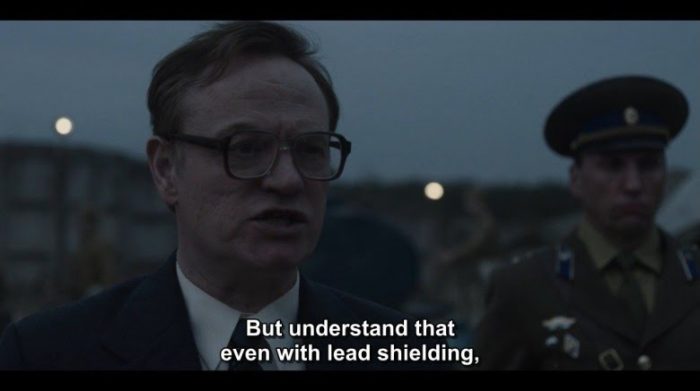 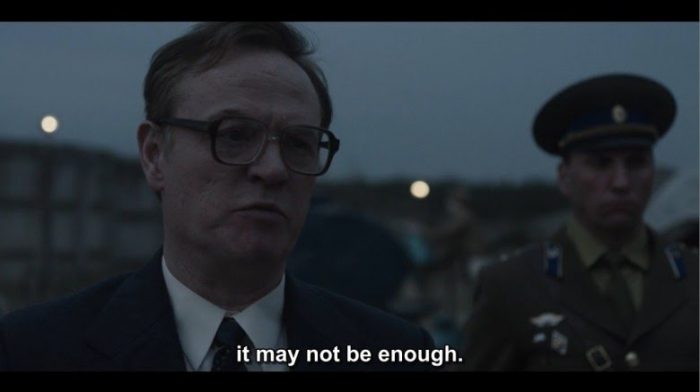 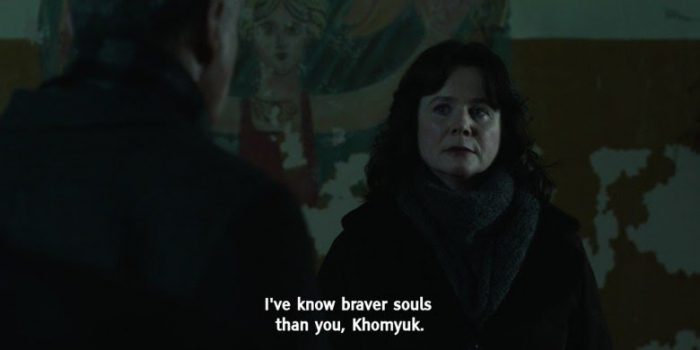 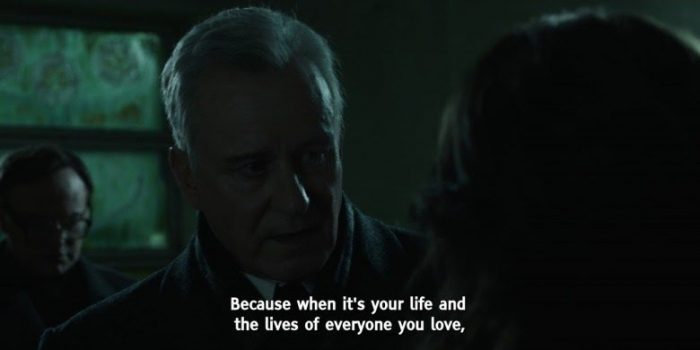 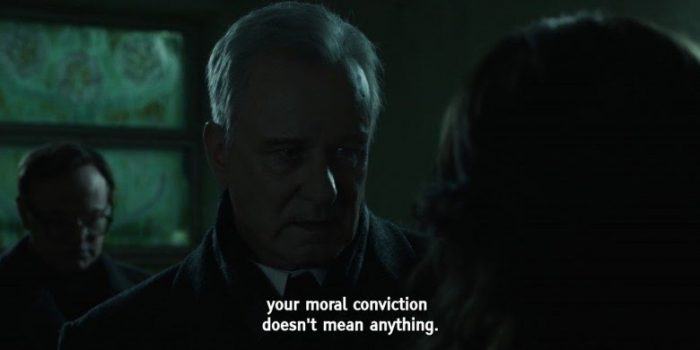 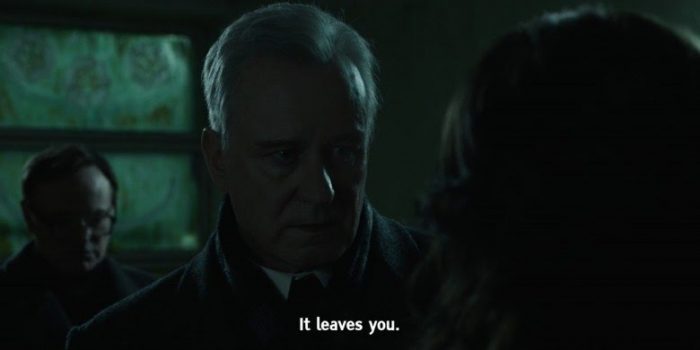 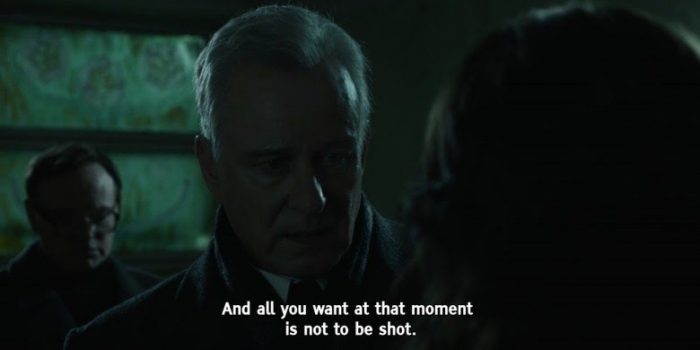 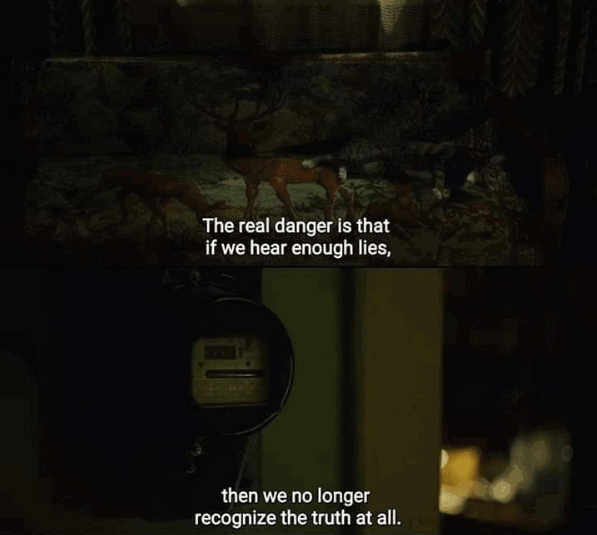 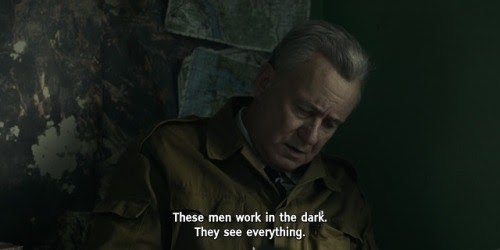 15 Hilarious Tweets Only A Real Foodie Will Understand

This Is How You Should Be Responding When You Receive A...