Sarcasm.co
Home Entertainment This Is What Should’ve Happened In The GOT S8 Finale According To...

Here’s what should have happened in the season 8 finale of Game Of Thrones according to the leak! 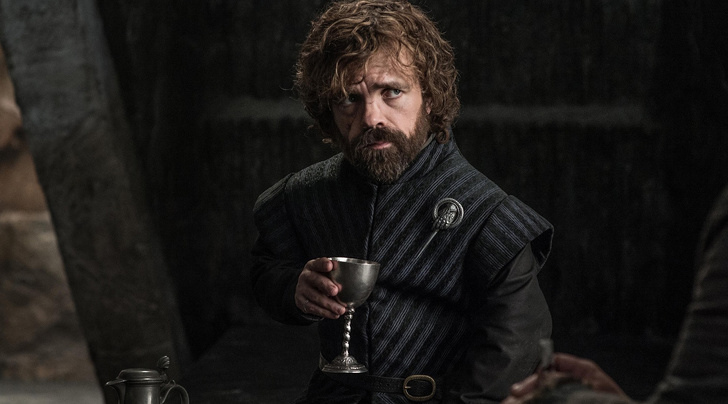 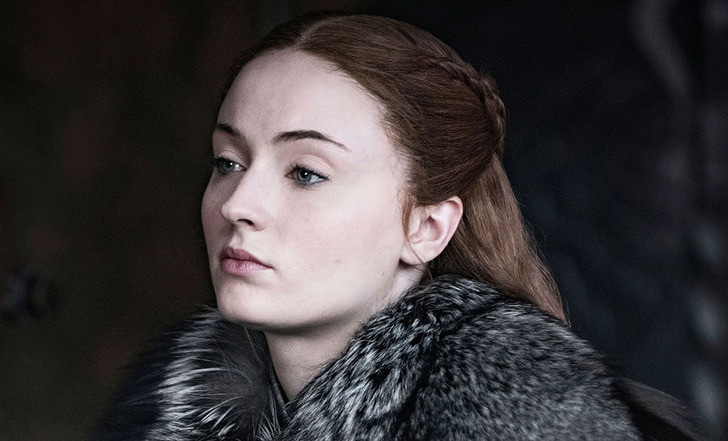 Sansa is seen giving orders for Walker’s battle and is involved romantically with Gendry. After Gendry becomes Lord of Storm’s End she marries him and becomes a lady of Winterfell. But in reality, she becomes the Queen of the North. 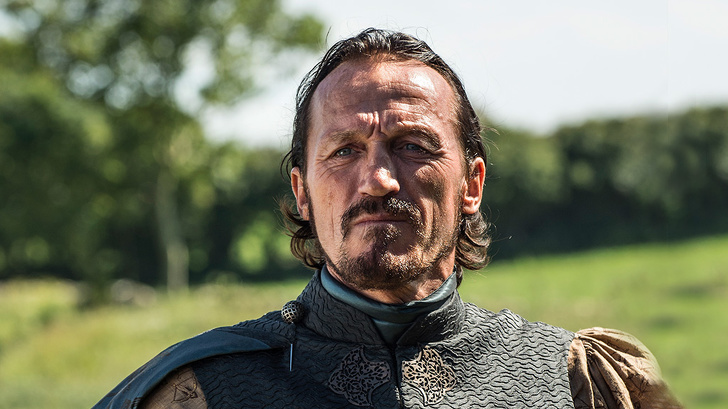 Sir Bronn fights for the North but refuses to help Jon in the end as he realizes he could die. In the actual season, he barely makes an appearance in the battle and becomes the master of High Garden and Master of Coin. 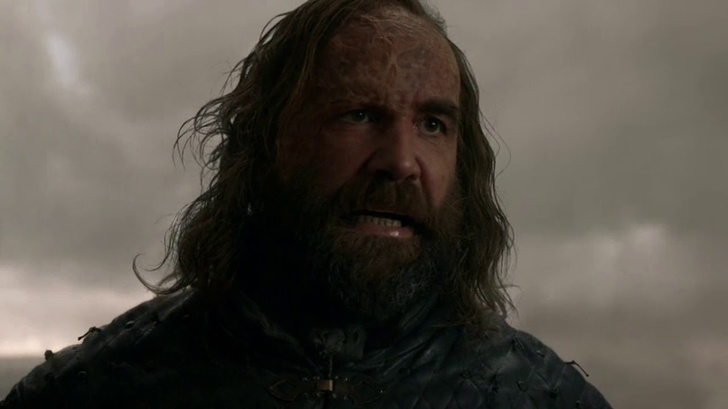 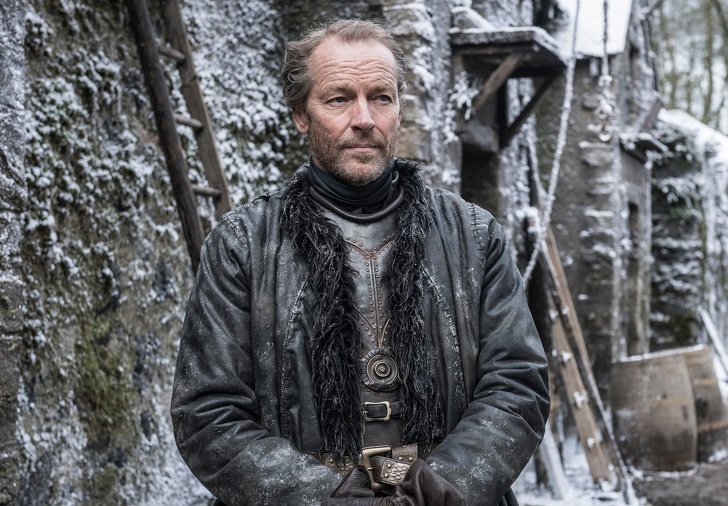 He dies in the wildfire explosion trying to save Jon. But actually, he becomes severely wounded in the battle with the White Walkers and dies in Daenerys’ arms while protecting her. 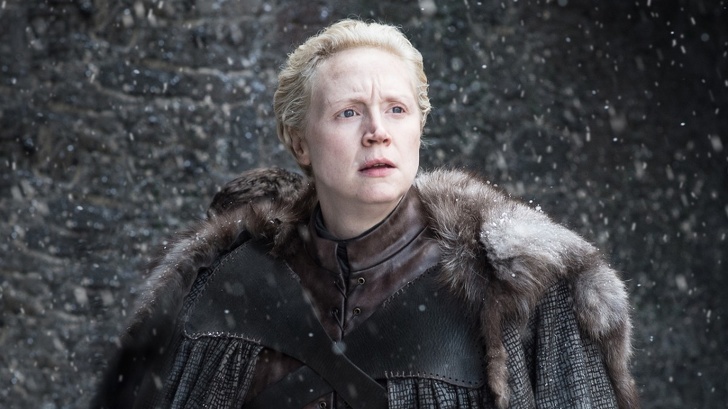 The brave Lady Knight fights heroically in the cold battle but gets few serious wounds and dies in Jaime’s arms. In the actual episode, she is seen writing about Jaime and also becomes the head of Bran’s army. 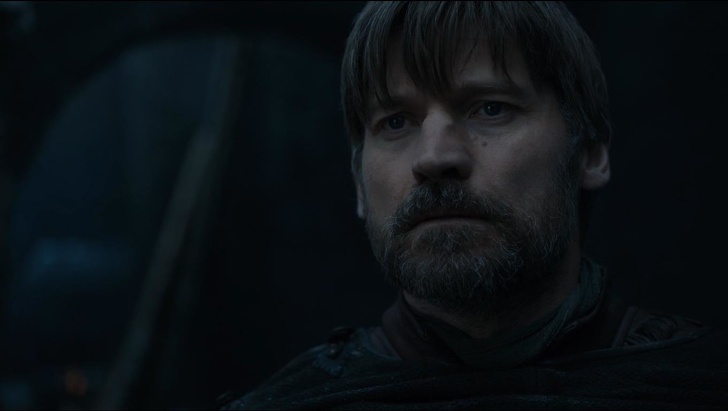 He falls in love with Brienne and kills Euron Greyjoy, but dies in the end while running away from the wildfire explosion. In the episode, he starts a relationship with Brienne only to return to Cersei and die with her the next day. 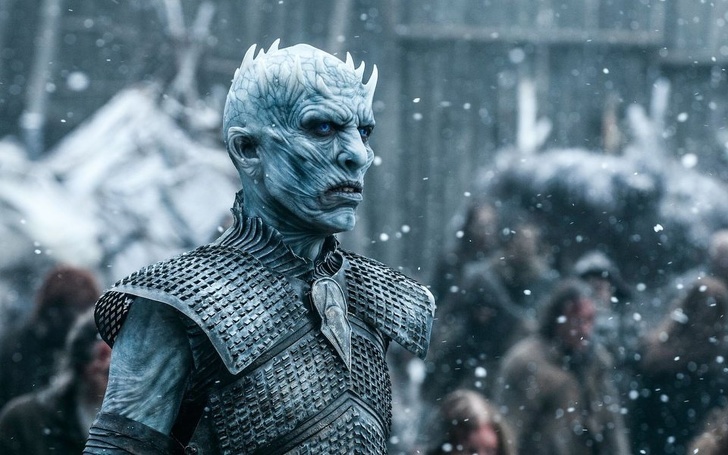 He wins the battle and conquers the land of the living slowly, but Jon Snow finally kills him in the end. The Night King wins over Winterfell and as he walks over to Bran he is stabbed by Arya by the dagger she was carrying. 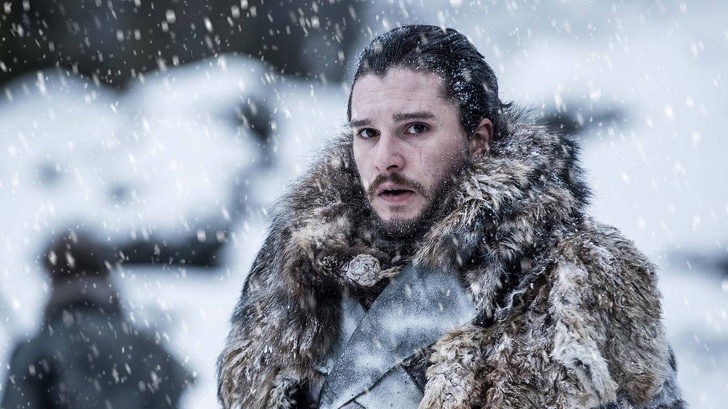 In the leak, he kills the Night King while riding on Dragon and is named the King of seven kingdoms. But actually, he kills Daenerys and is sentenced to live at the Wall, he reunites with the Wildlings and Ghost. 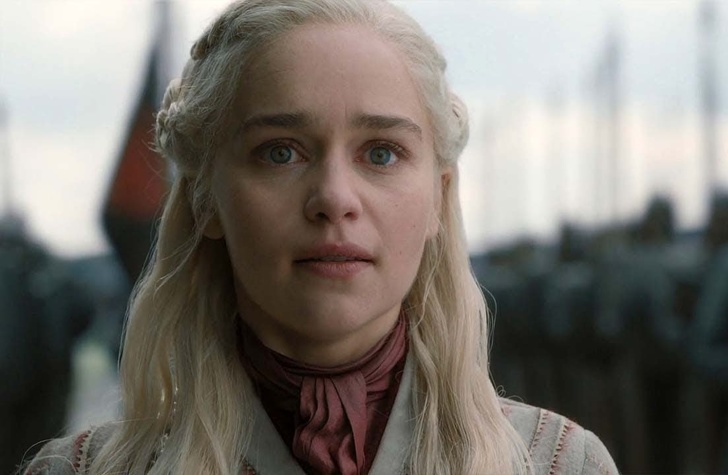 The Red Woman tells her that in order to win the battle she must sacrifice her baby, but Danny makes her go away, she gives birth to a daughter in dragon stone and names her Lyanna, she herself dies protecting the baby. But, in the actual episode she goes mad after losing Jorah and Missandei and burns the entire King’s Landing down, she is killed in the end by Jon Snow during their Kiss. 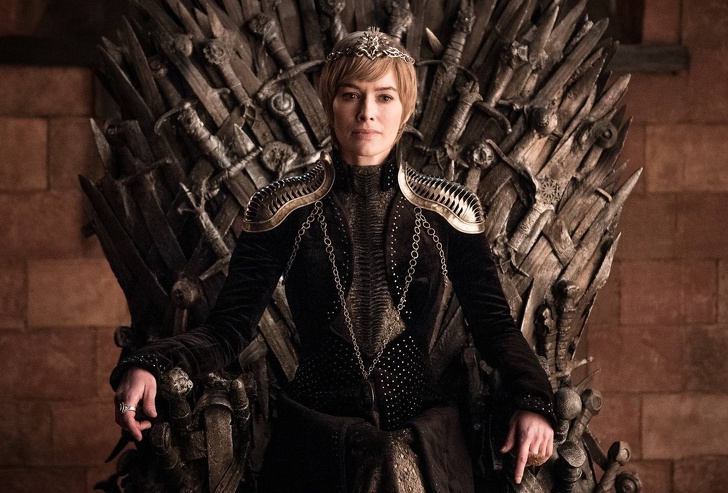 In the leak, she was killed by Arya in episode 5 after imposing on Qyburn and her wolf Nymeria. But actually dies in Maegor’s holdfast under the rocks along with Jamie while she was trying to escape. 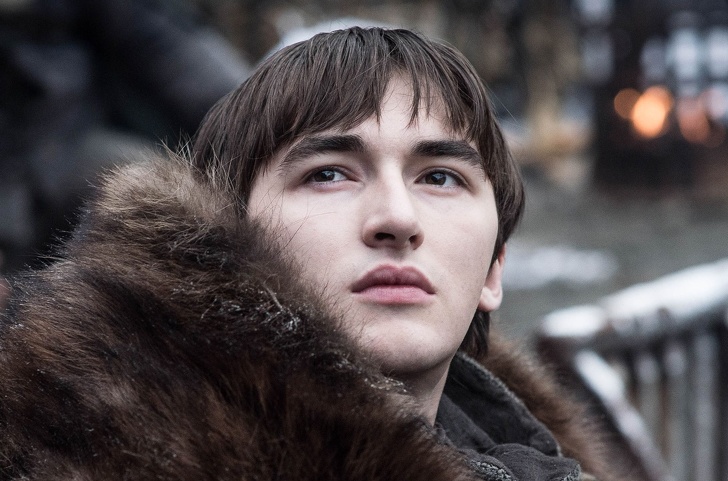 He is killed by the Night King but brought back to life as the new Night King in the finale. In the finale, he becomes the King of six kingdoms.

According to the leak, she kills Cersei by poisoning her in episode 5 and goes to Essos with her wolf. In the actual finale, she kills the Night King and after the battle of King’s Landing is over she goes to travel New lands. 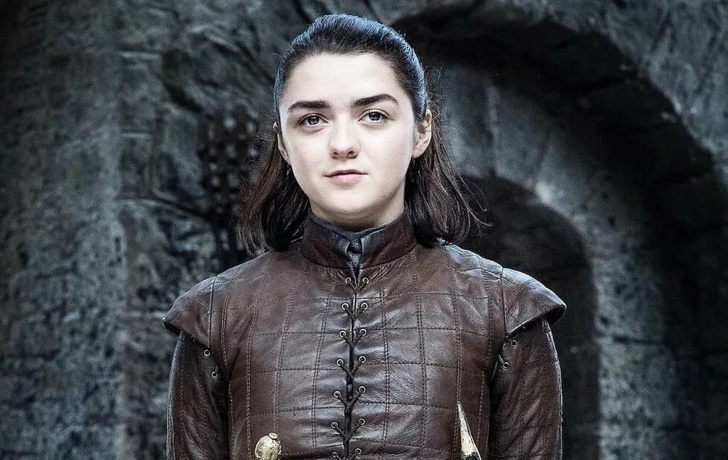 read also: You Will Be Shocked To Know What Qualities Scientists Think An…

22 Unexpected Shots That Are Way Too Amazing To Miss