Stranger things is now one of the most trending shows on Netflix, after their first two seasons, people were eagerly waiting for the third season, and let me tell you, it was worth the wait. The cast and story lineup is absolutely worth your time. So, fans, how much do you know about this awesome show? Time to find out!

I bet that you probably didn’t know these things about the trending show, Stranger Things!

1. The makers of the movie, Matt and Ross Duffer are twins. The duo had already worked on the movie, Hidden, and also on M. Night Shyamalan’s Wayward Pines. They thought of creating something that would be a combination of a Steven Spielberg movie and a Stephen King book. 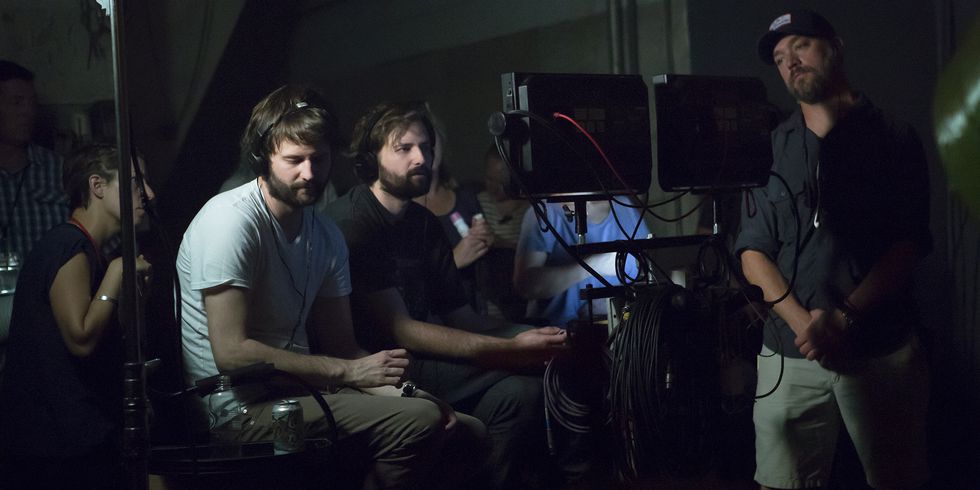 2. The original name for the show was Montauk. 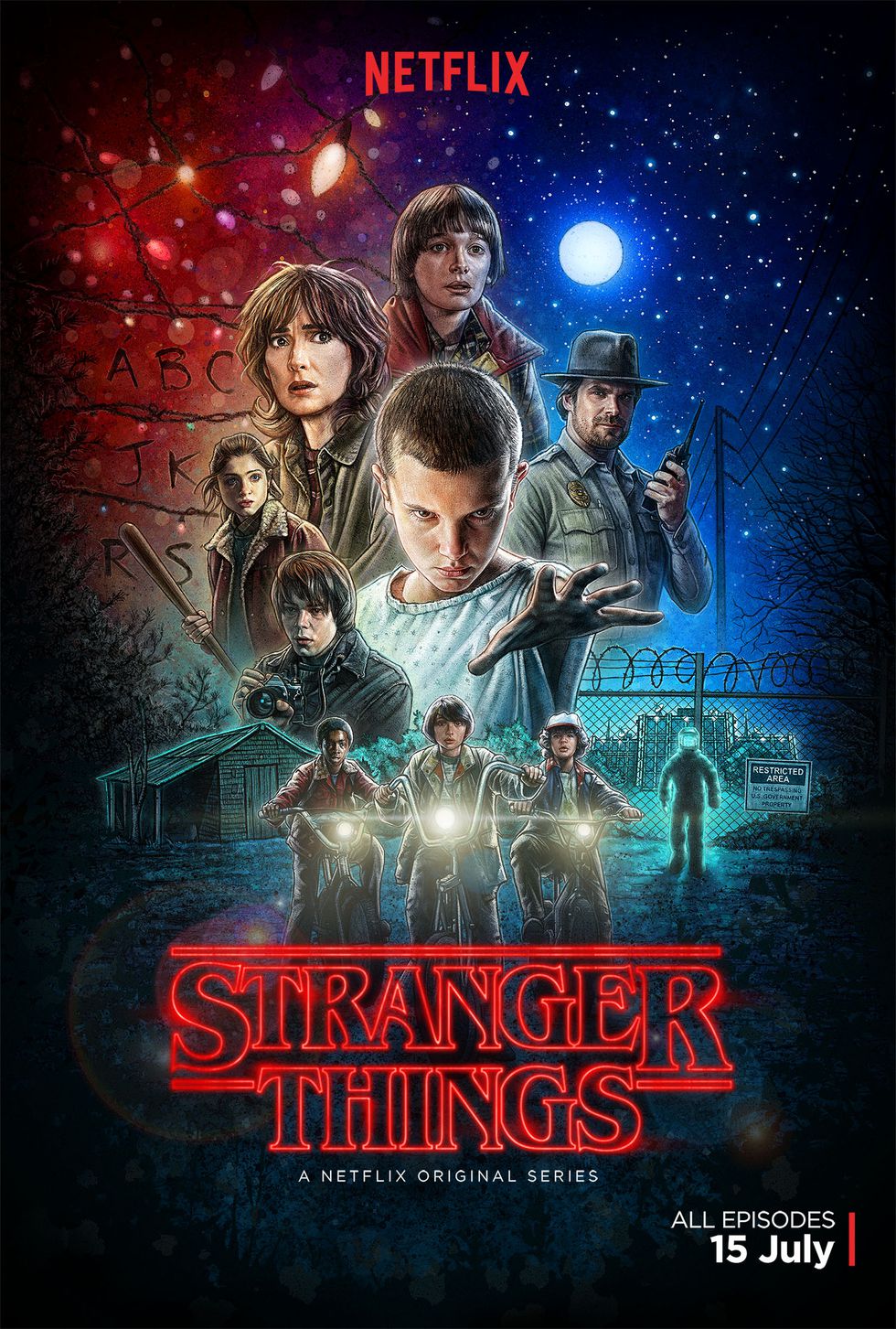 3. The story is based on the Montauk Project of the ’80s. The alleged government experiment that involved kidnapping kids of Long Island to perform various experiments on them is what led to the making of the show. 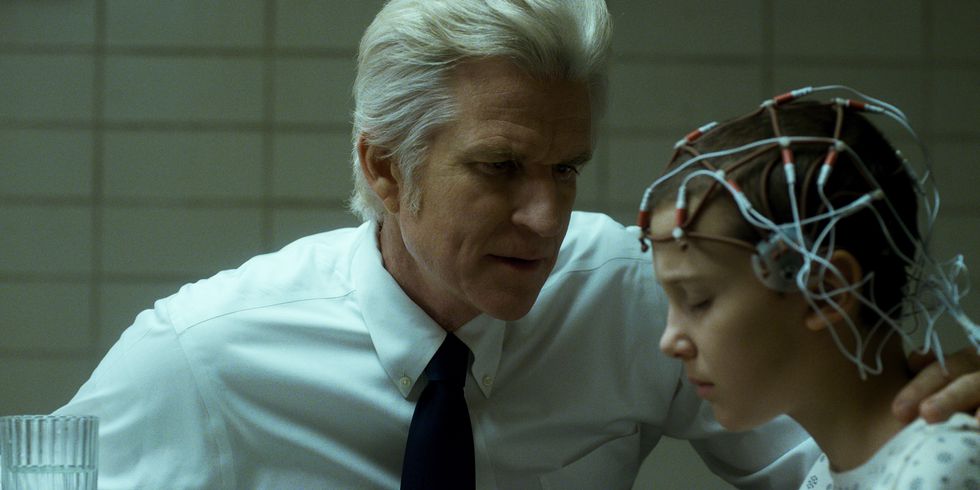 4. The makers auditioned 906 boys and 307 girls before they finalized the kids to play the roles. 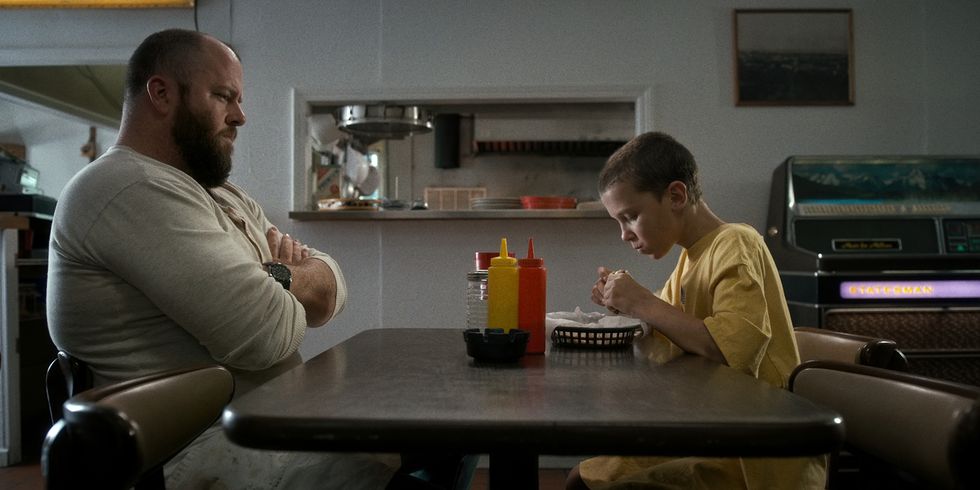 5. The iconic title sequence was designed by motion graphics designer Richard Greenberg who has also made the titles for Alien, Superman. 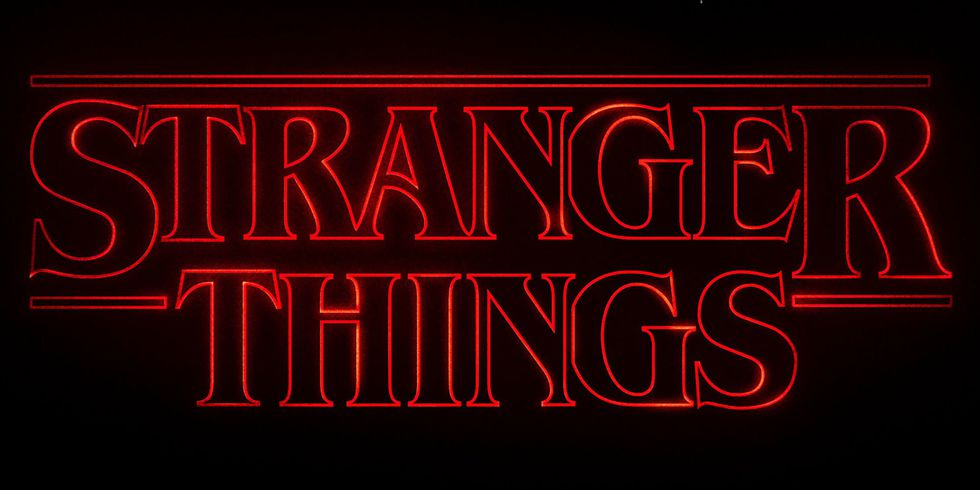 6. The real name for the Upside Down is Nether, but the children got so used to calling it the upside down, that it got stuck. 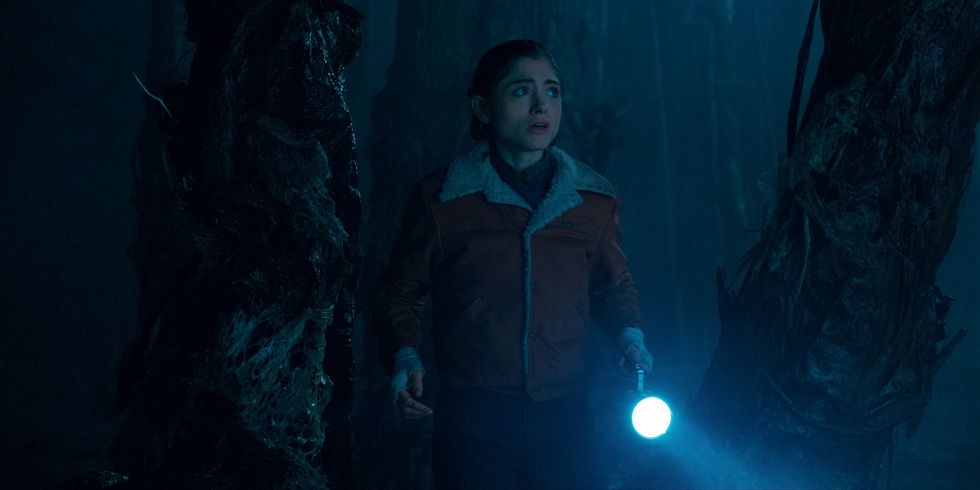 7. The makers like Gaten Matarazzo’s audition tape so much that he was the first one to be finalized. 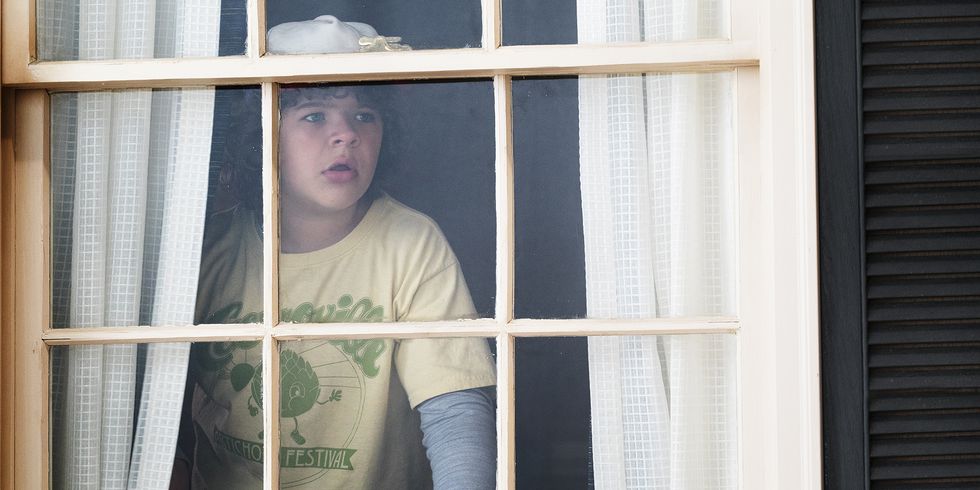 8. Stephen King was the one to cast Millie Brown, he absolutely loved her on the British show Intruders and had recommended her highly for the role of Eleven. 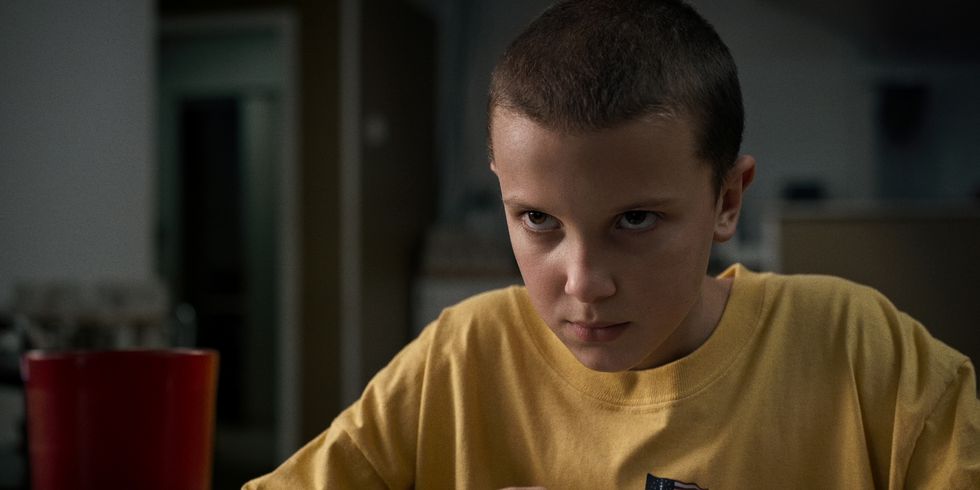 9. Winona Ryder was actually really difficult to pitch for the role. The iconic actor had set up a meeting for four and a half hours before she was convinced to play Joyce. 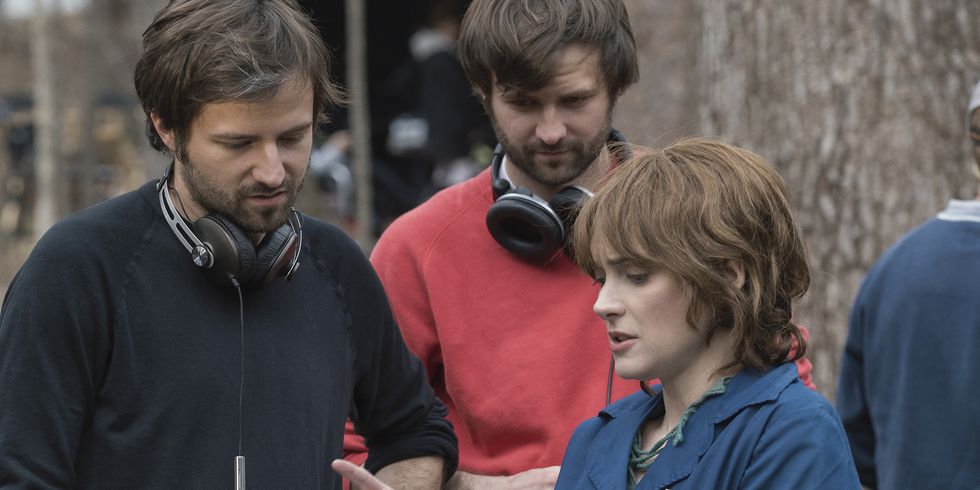 10. Finn Wolfhard is a real geek, he has already watched all the movies by the Duffer Brothers referred for research purpose. 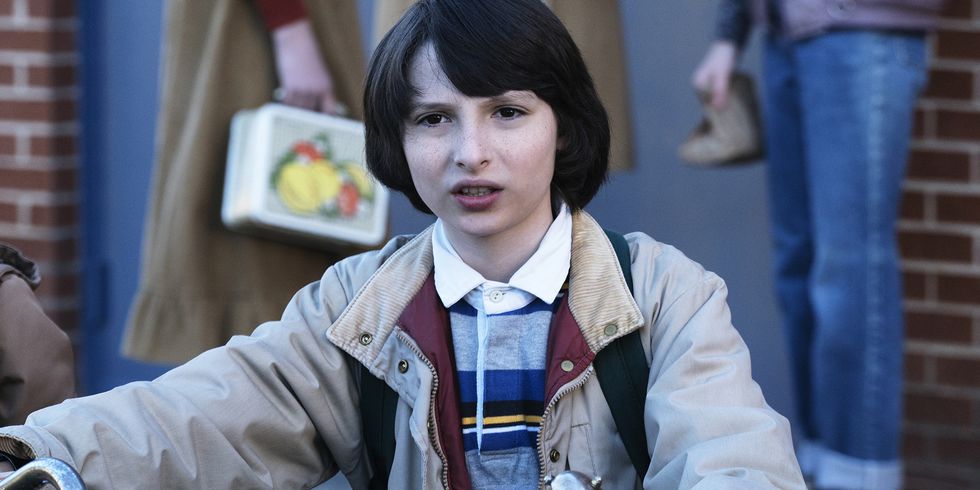 11. In the original script, Nancy, Jonathan, and Steve are the ones who use the Christmas lights to find the monster, but the makers decided to make Joyce the first one to use the lights to connect to Will. 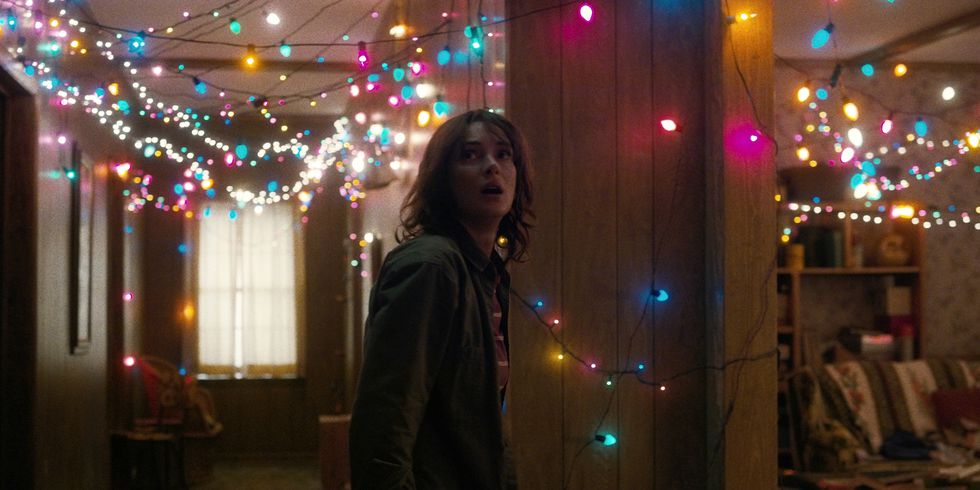 12. The hat that Hopper wears pays homage to the legendary, Indiana Jones. 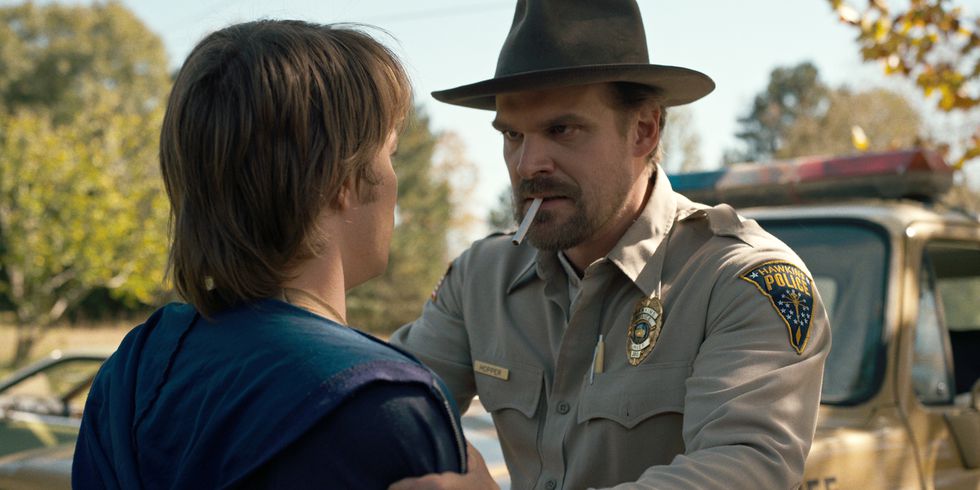 13. The hairstyle that we see on Joyce is inspired by Meryl Streep’s look in the movie, Silkwood. 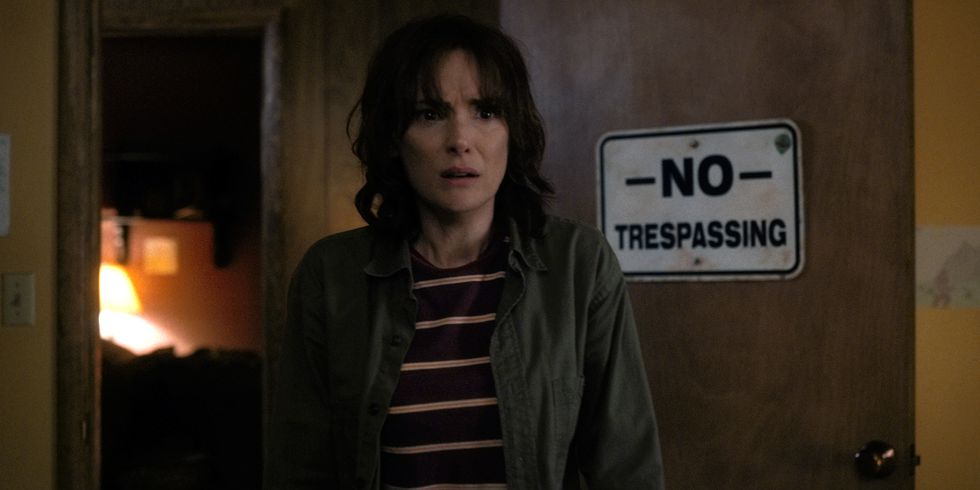 14. The bandana that Lucas wears in Season 1 was thought of Caleb McLaughlin himself and the Duffers loved the idea. 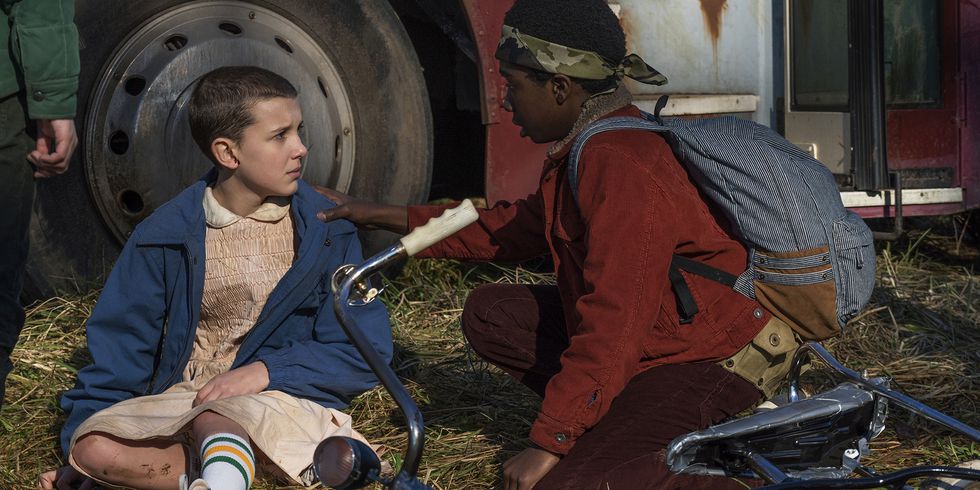 15. Steve wasn’t supposed to be charming at all, but thanks to Joe Keery, we all love Steve’s character in the show. 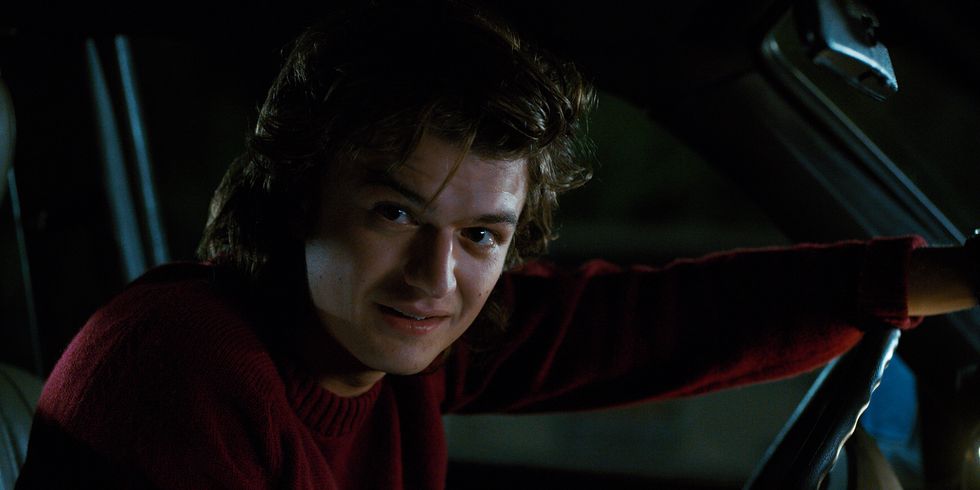 read also: Internet Is Going Crazy As Youtuber Who Looks Just Like Zendaya…

These Athletes Women Are As Gorgeous As Top Models