The Netflix show Stranger Things has gained much popularity owing to its brilliant storyline and cast. What engages the audience more is the flawless acting by the little stars who are doing a brilliant job playing their respective roles. But, how much do you actually know about the basis of the show’s storyline? Is it all but fiction created to make the audience believe in something unreal? Or are there certain conspiracy theories which led to the making of this show.

The Stranger Things series is believed to be inspired by the conspiracy theories from former Military base experiments. 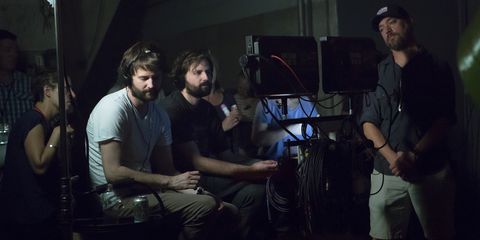 The makers of the show the Duffer brothers, actually wanted to give the audience something that would tap into the fear system of the audience. 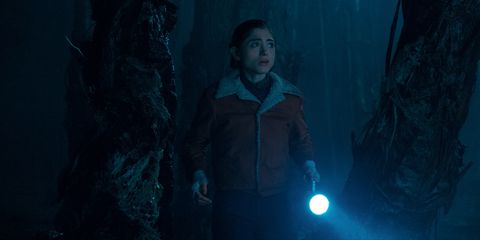 Obviously, the parts which are mere figment of imagination can’t quite be debated about (unless you do believe that there’s an upside down!). 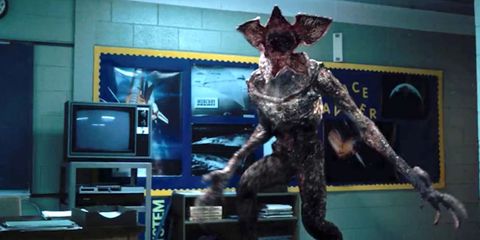 But we can only imagine how worse it would be if all the vile and lucid creatures actually existed. 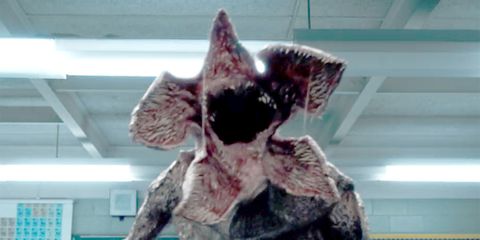 But the story gets deeper than that, it is rumored to be believed that the inspiration for the story came from the conspiracy theories from a former Military Base.

These theories are not absolutely baseless and a mere publicity stunt, but researchers who are more interested in the non-fictional parts of the story found links between the storyline and the real world. 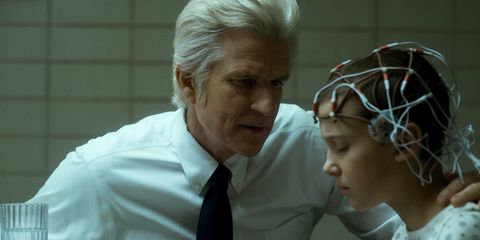 The story is based on a place named Montauk in New York, which is more popularly known as Camp Hero. 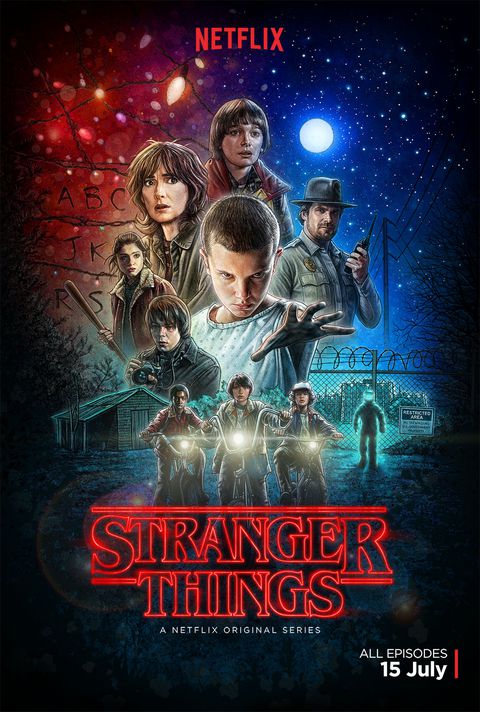 There were rumors that the secret government officials were conducting human experiments, and there were definitely not of the good kind. It is no surprise that the researchers found this link as the original title of the story was Montauk and not Stranger Things. 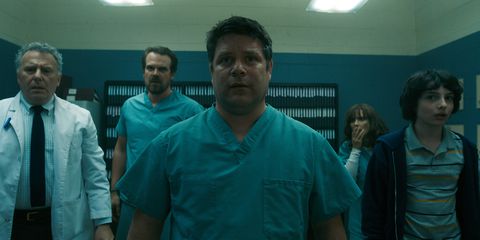 Camp Hero was not one of the normal military camps, it was known for its not-so-military like activities such as kidnapping, mind control and even time travel, all done under the project named “Montauk Project”. There were also rumors about using a radar system that could alter people’s thoughts and emotions for real.

The Army reportedly had shut down this base in 1947, and it was handed over to the Air Force in 1951 where they took command of the site until 1982. 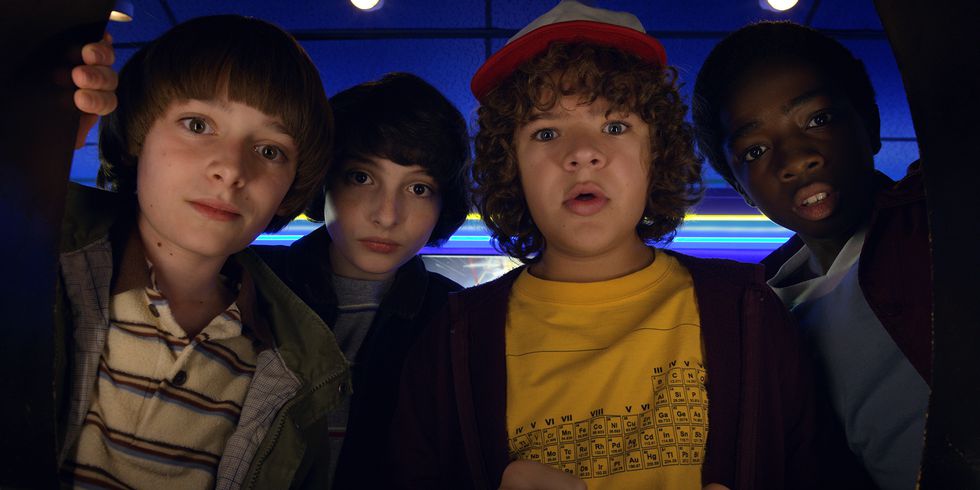 Imagine the Government owning equipment to control people’s thought and even induce bad dreams whenever they wanted back in the 1980s. Creepy enough? Well, if you don’t want to get caught up in the past wondering what might’ve happened. I suggest that you stream Netflix right away and watch the latest Stranger Things season!

read also: Strange Feelings Women Go Through When They Start Dating Someone NEW

14 Reasons Why Chandler Bing Is Considered The Best Character In...