“Haunted” any sane person should see this word and run in the total opposite direction. Call me a coward, but believing in the Supernatural is actually a wise thing to do. You don’t want to mess with the creatures of the dark after all. But, some people actually claim this codswallop, and actually, want to take a chance with their fate. Looks like this couple wanted to gamble with their fates when they decided to buy The Conjuring house!

The couple who bought the Conjuring house says that weird things keep happening around the house. 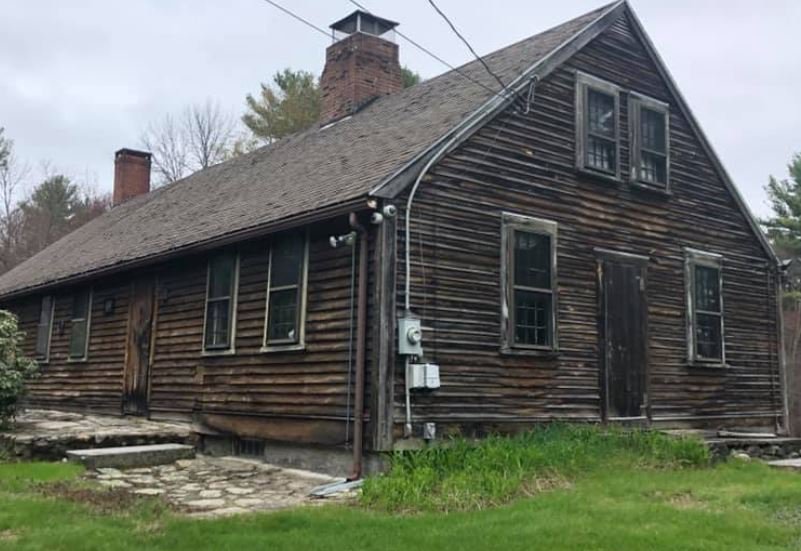 Apparently, this couple like many rational people on Earth refuse to believe in spirits and ghosts and the worst of them all Demons. 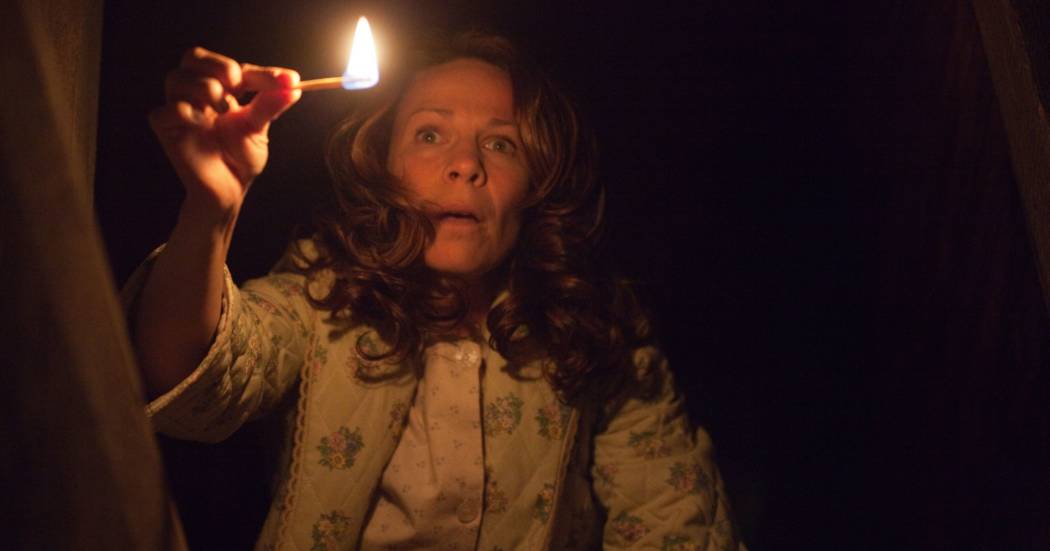 These people did too, I mean didn’t you see the movie fellas? Or I’m guessing that you bought the House because you had seen the movie and wanted to see whether any such thing exists or not. 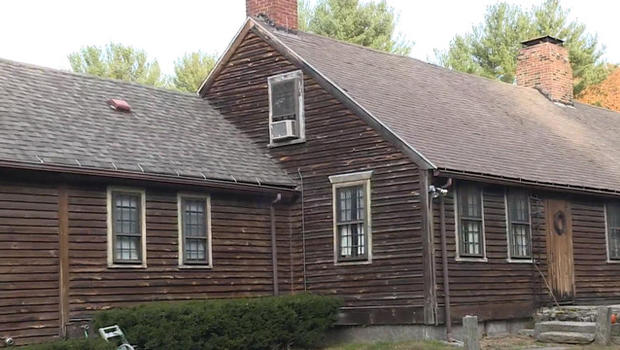 The couple Cory Heinzen and his wife Jennifer bought their dream house, a haunted house. 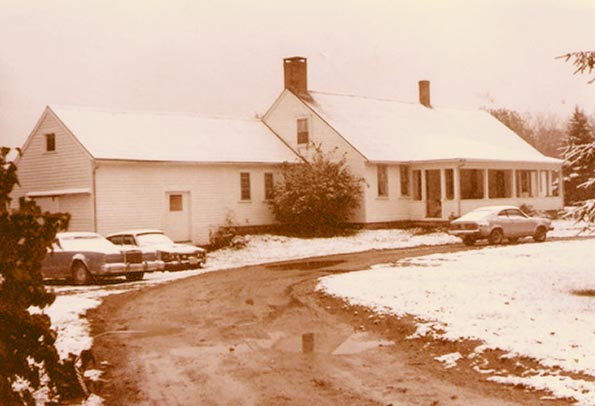 This was the original Conjuring house where the Perrons lived and who were apparently being tormented by Bathsheba before Ed and Lorraine Warren cast her back to hell. Well, we’ve all seen the movie, haven’t we? 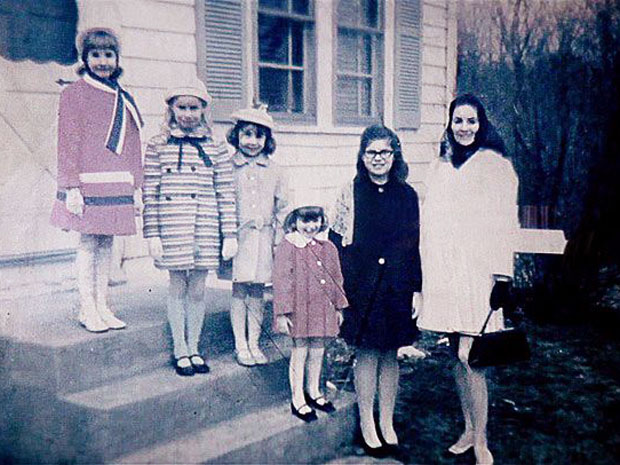 But, to get a taste of the reality is not something that I would want even in my worst nightmares. 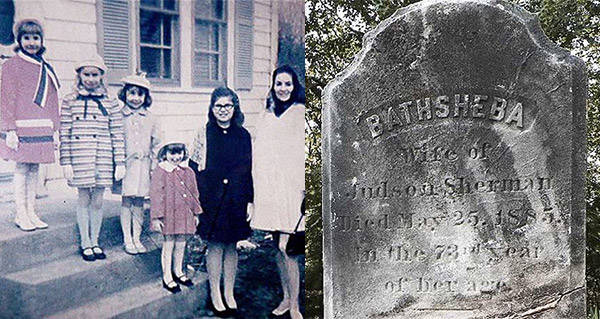 The oldest of the Perron daughters, Andrea claimed that she the evils in the house were real and they still haunt her to this they. 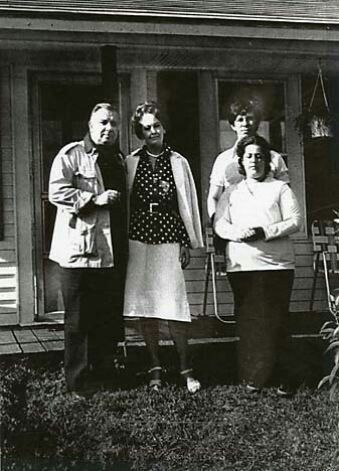 No sooner than the farmhouse went up for sale than the paranormal investigator Cory bought the house to himself. 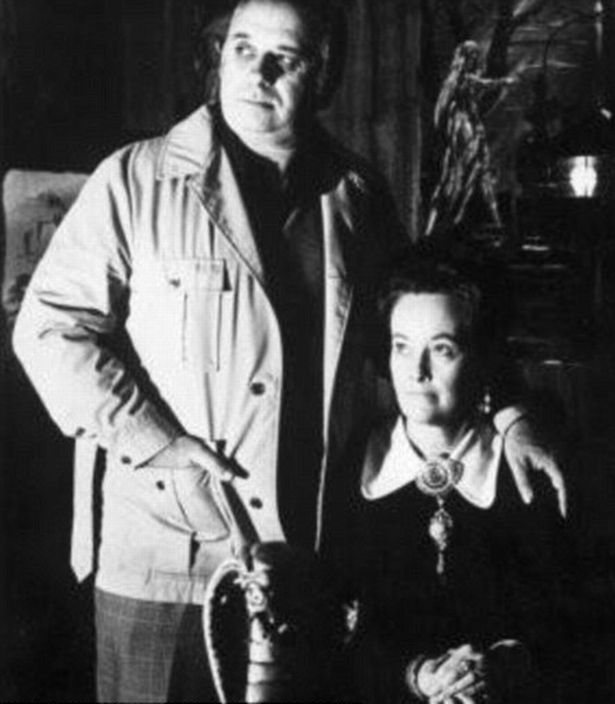 He said, that there would always be doors and windows opening on there own. They claimed to be having a really hard time living there. 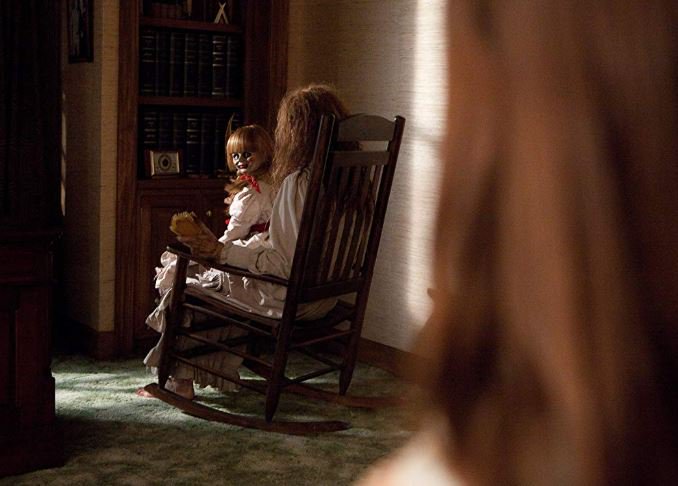 Though they haven’t encountered anything evil so far they cannot deny the fact that there is a lot of disturbances going around the house. 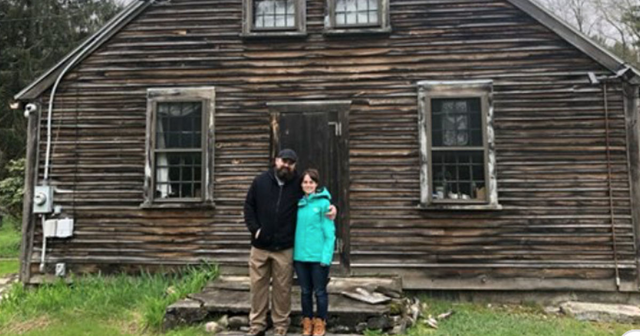 The couple still wants to fix things in this so called Haunted House before they can open it up to the visitors later this year.

We only hope that the Warrens have cast out the evil for good!

6 Deaths From History That Will Make You Laugh Like Hell!