The characters we see on our TV screens, we assume the real people to be somewhat similar. But, that is where the trick lies, sometimes artists totally transform themselves to fit into a certain character where they require to change their accent, their postures the way they look, and even the way they walk (blooper alert! Mr. Christian Grey aka Jamie Dornan can’t really walk properly!) So, these desirable Hollywood actors look completely different in real lives!

These desirable Hollywood actors look nothing like there characters on screen!

1. Daenerys Stormborn/Targaryen on tv looks nothing like Emilia Clarke in real life. 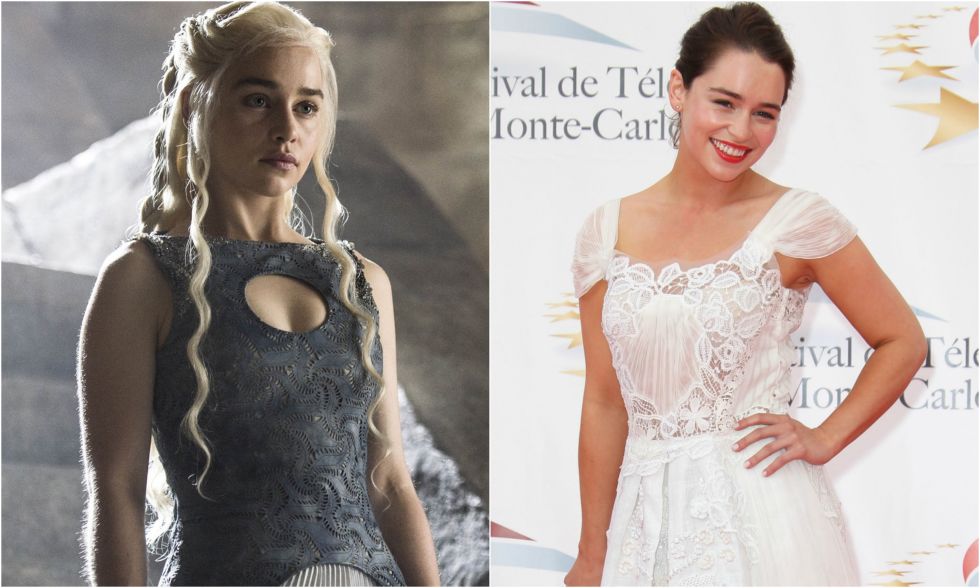 2. Honestly, Charlie Chaplin from The Tramp is absolutely unrecognizable, this was the handsome young man beneath that character? 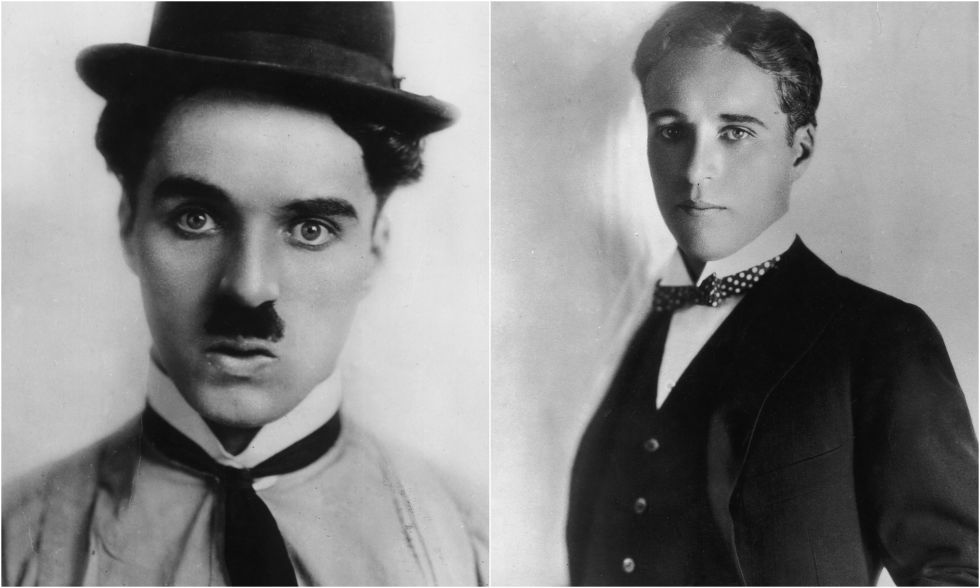 3. Daisy Mason looks so simple in her characters, but as for McShera, she looks absolutely gorgeous. 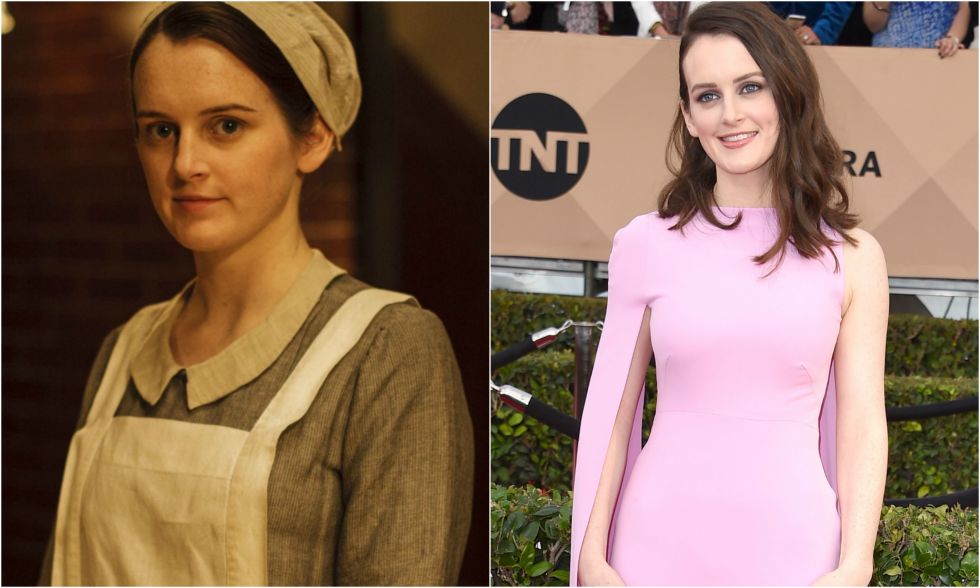 4. Honestly staying squint-eyed all the time is hard, especially when you have such beautiful eyes, Kitty Sanchez does no justice to the beautiful Judy Greer. 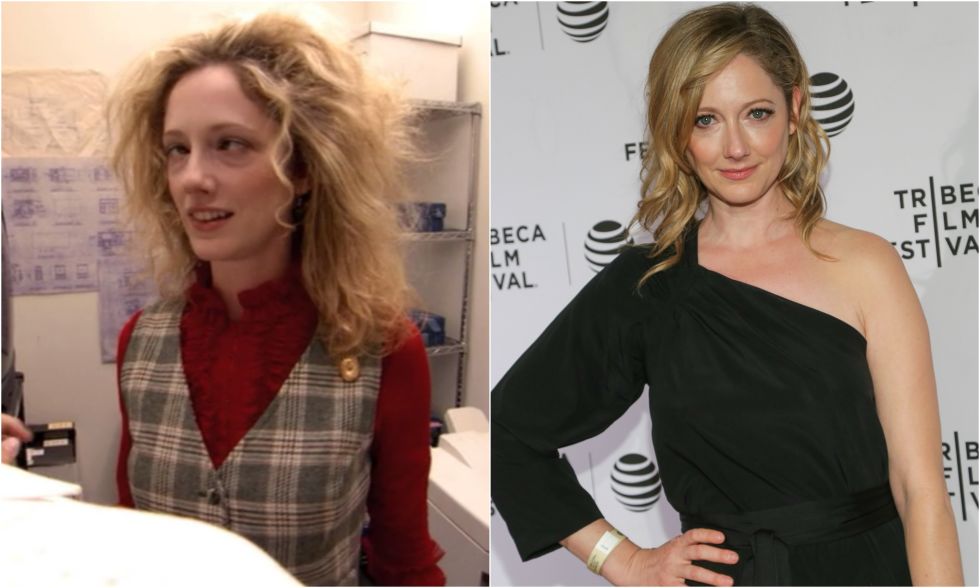 5. Ichabod Crane was one of my favorite on-screen characters, but, Tom Mison, that guy is really hot! 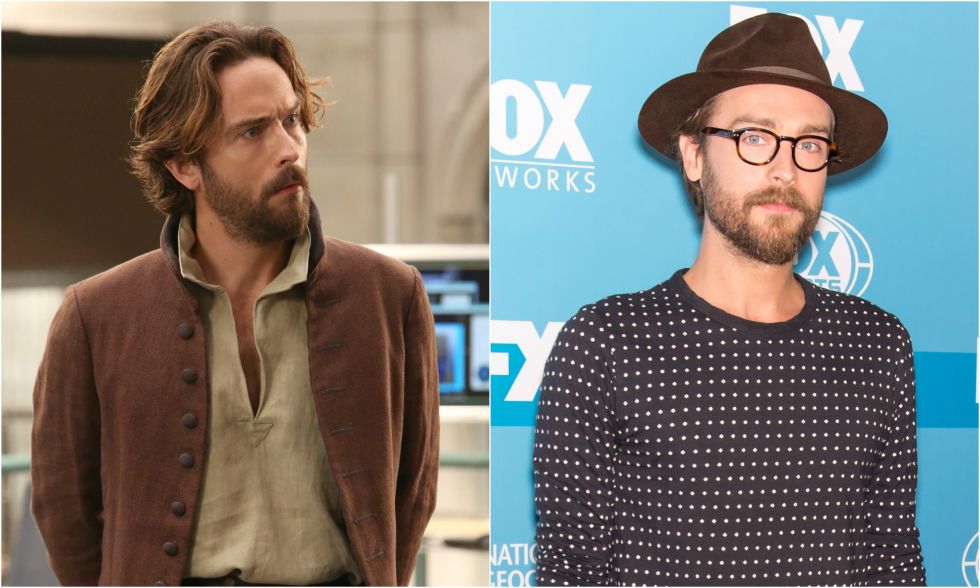 6. Who would’ve guessed that underneath all the makeup that made up Worf, Michael Dorm was so charming! 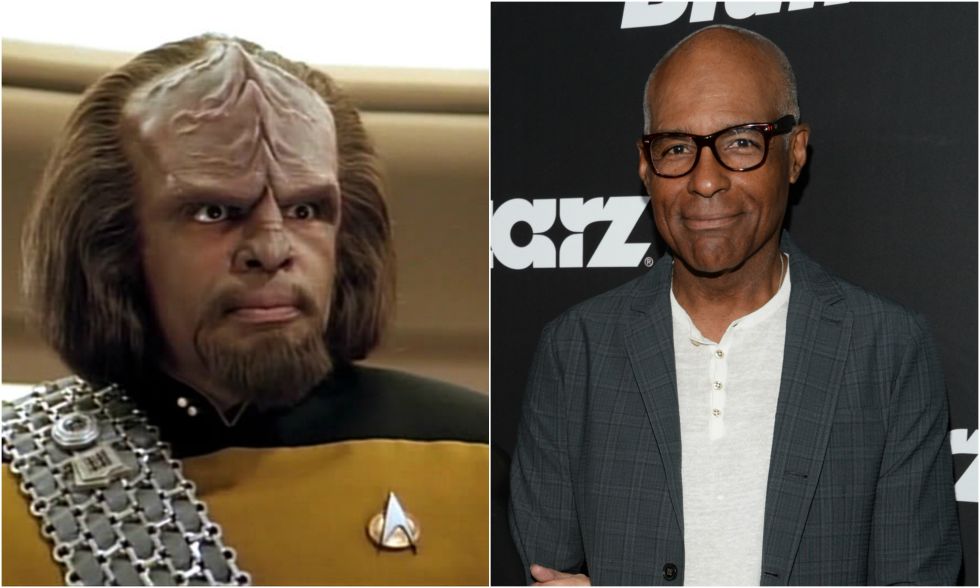 7. Amy Sedaris is a stunning woman who looks nothing like her character Jerry Blank. 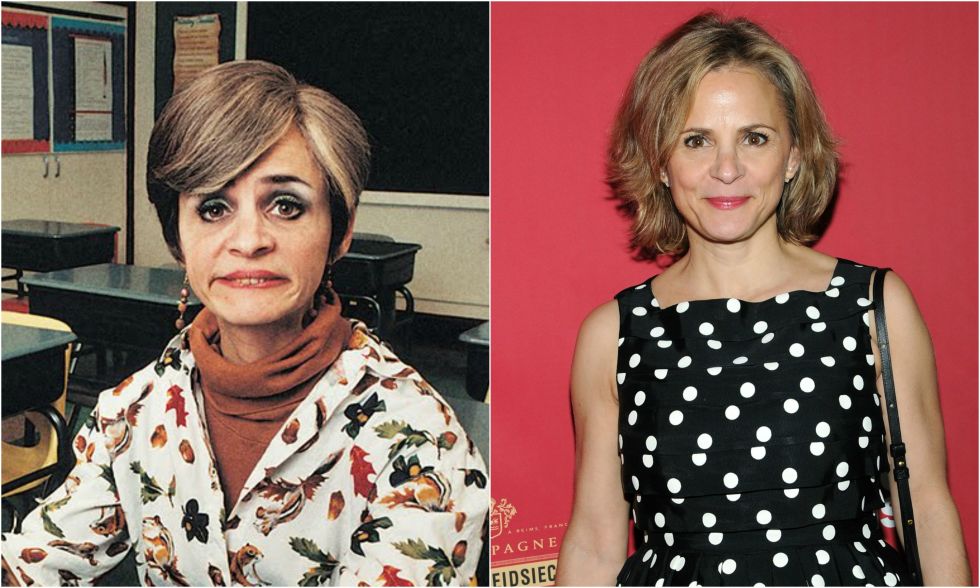 8. This beautiful Latina actually made us believe for a second that she was true to her character appearance as Blanca Flores, but you’ve got to admit that Laura Gomez is really really hot! 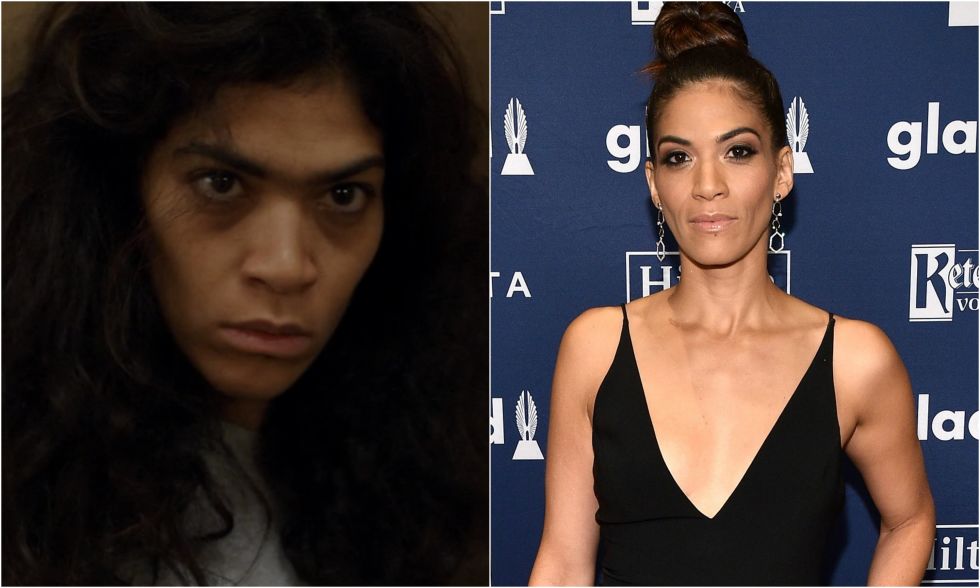 9. This innocent nerd, Steve Urkel on TV is actually the handsome Jaleel White! 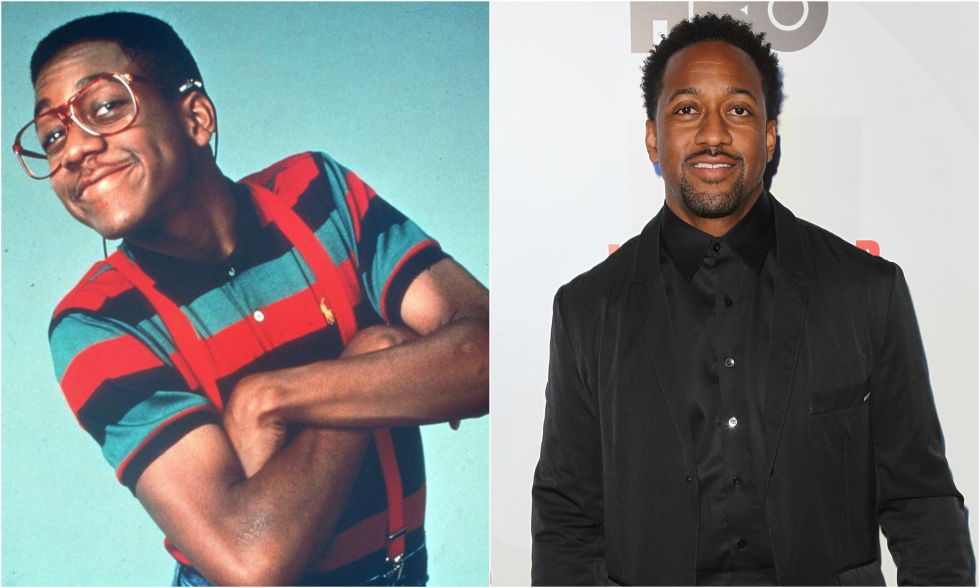 10. This definitely has taken me by surprise, Cersei Lannister and Lena Heady are two different people! I mean, she absolutely looks nothing like her character! 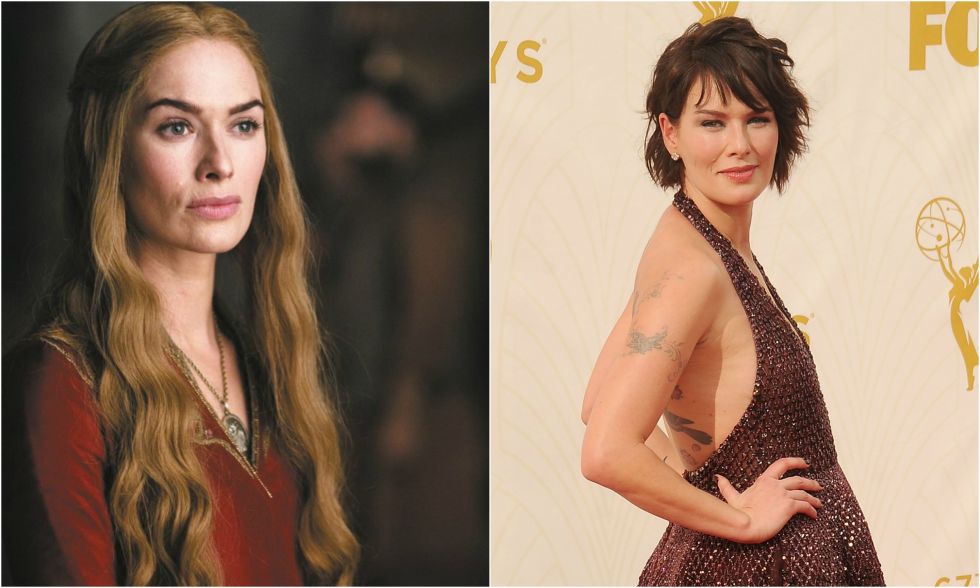 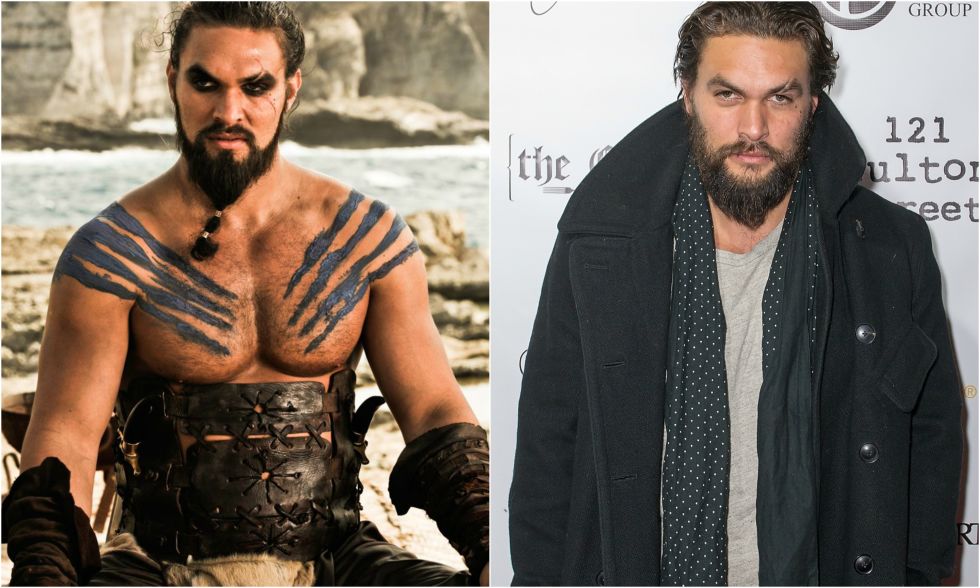 read also: Magnificent Photos From 8 Different Locations Around The World Through The…