How many of us can keep secrets? Okay, even if we don’t scream the secrets out to everyone there’s at least one person we share these secrets with. But, did you know that our favorites Disney Princesses have some deepest hidden things as well, that they should positively lock it in their pocket and take it to their grave! (Okay, fine I may have sung a line or two from Pretty Little Liars!)

Here are some of the most safely kept secrets that Disney princesses aren’t supposed to tell!

1. They cannot choose which princess they’re gonna be. 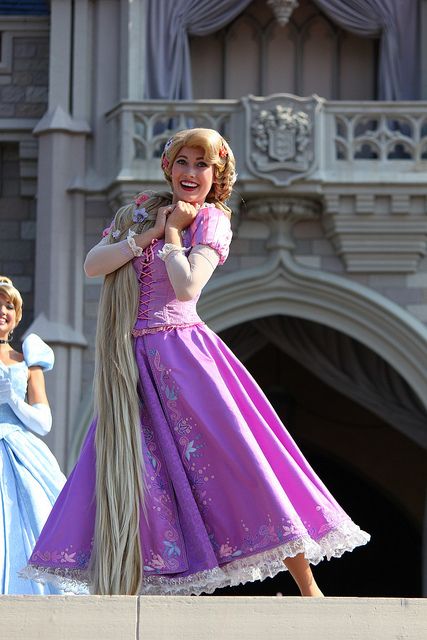 Well, every one of us has a favorite Dinsey Princess, but if want to really be a princess at the Disney World, you cannot choose which Disney Princess you’re gonna be. That entirely depends on the board that selects you.

2. You cannot show who you really are except the character that you’re playing. 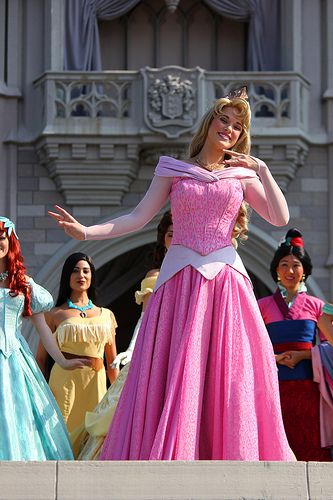 If you thought that being a princess would be easy, you’re wrong as hell. Disney princesses have to go through hard-core training to become the flawless princess. That means that you can never tell anyone about who you really are or be out of character even for a minute.

3. You need to learn to talk and move as the Disney Princess would. 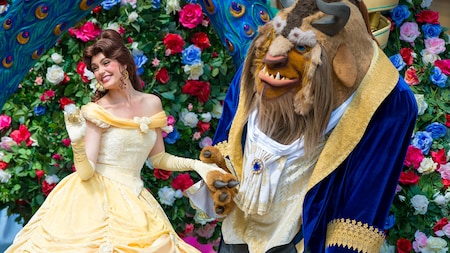 Imagine becoming somebody that you’re not in reality. Disney Princesses need to pretend that they don’t know anything out of their particular Disney universe and need to learn to talk and move like the princess character that they’re portraying.

4. Every Disney Character needs to work as a fur character. 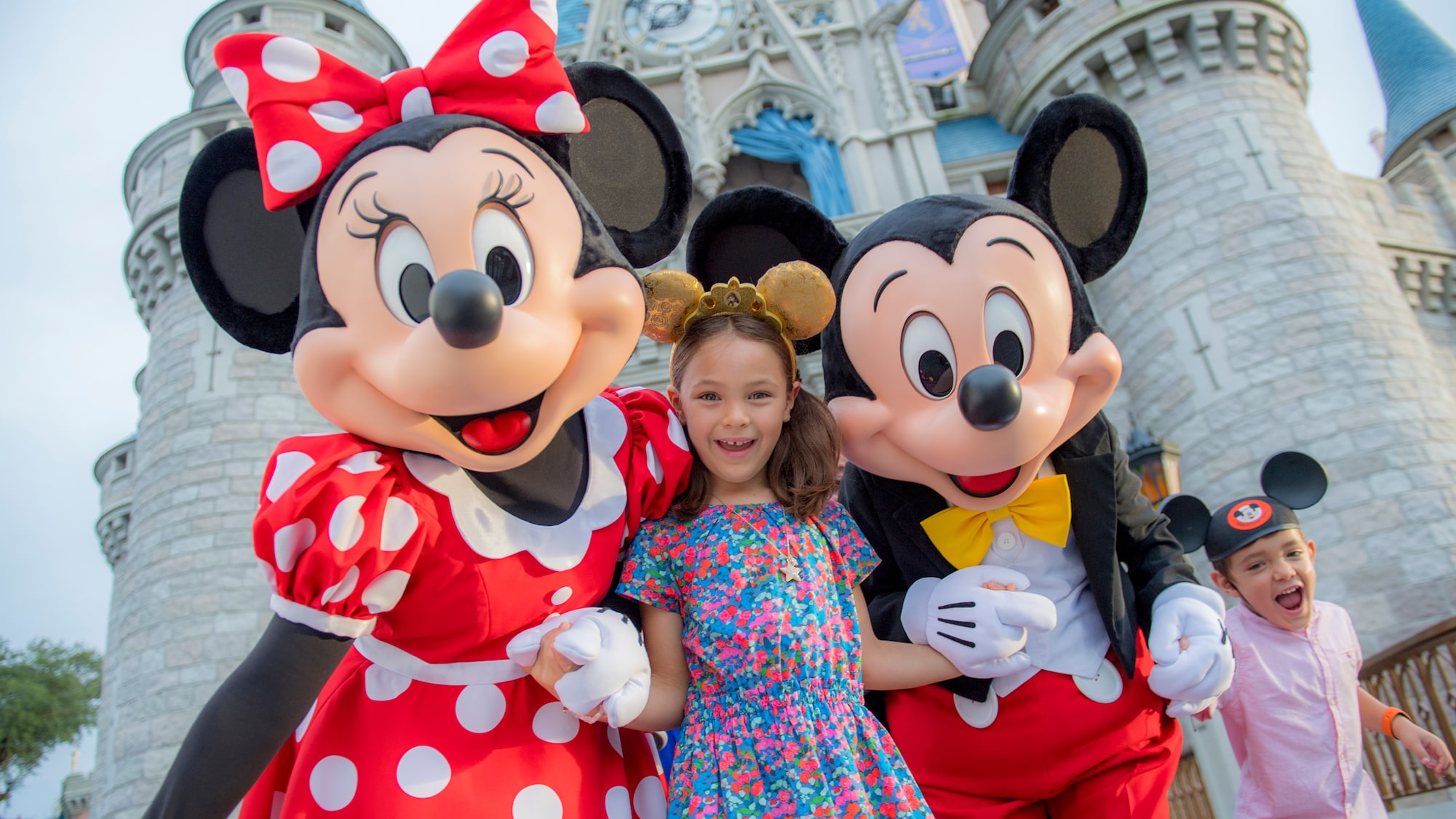 Before they can actually play the princess that they chose to be they need to play a fur character as Minnie or Mickie. 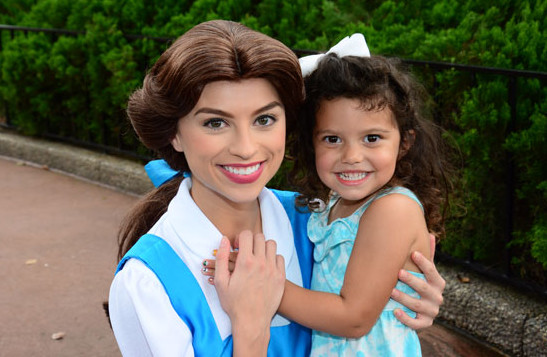 Yep, dear fans, you read that right, Disney princesses are trained even to signs autographs, which means that every Disney Princess needs to learn how the character would sign if she was giving the autographs.

6. You may need to play different characters on different days. 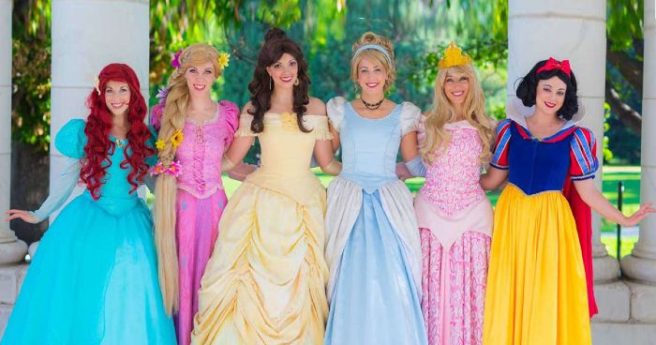 As it was not hard enough to play just one Disney Princess if you’re selected you need to play at least 2-3 characters more. Sometimes it gets pretty difficult to switch from one role to another, but that is what the job demands. 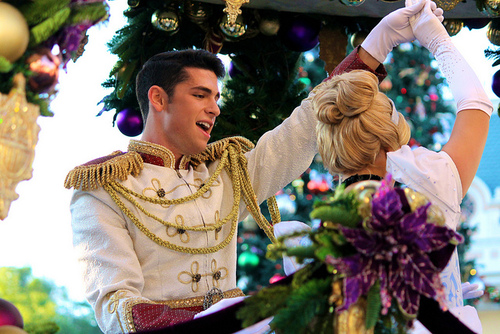 You may either hate your job or love it a lot. But either way, you are never allowed to post about your job online. If your post is seen on any social media platform then you might be in trouble.

8. A code word for emergencies. 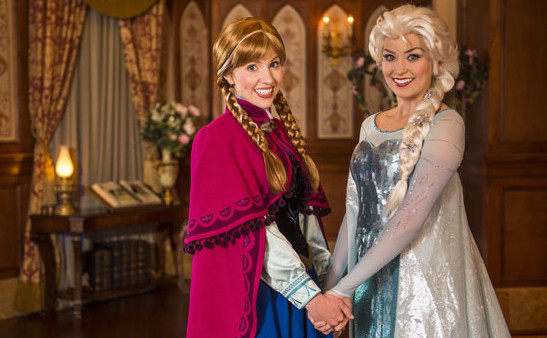 Disney princesses are not allowed to leave their character even for a second so in case of emergencies they can only use code words to draw attention to people who can solve the issues.

9. There is no job security. 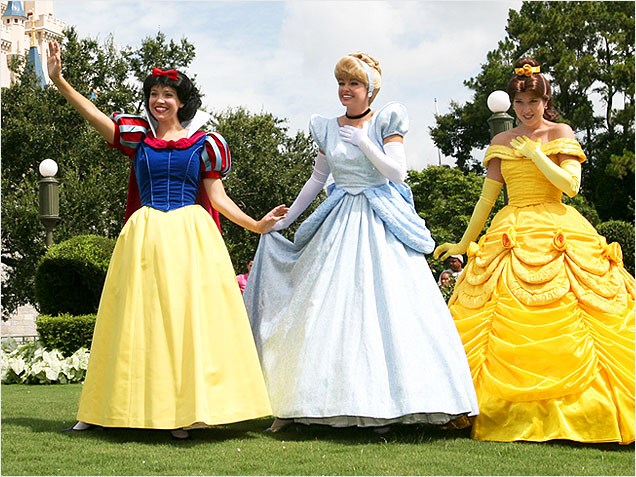 When it comes to being a Disney Princess, there is absolutely no job security because slightest changes in your appearances can make you lose your job. 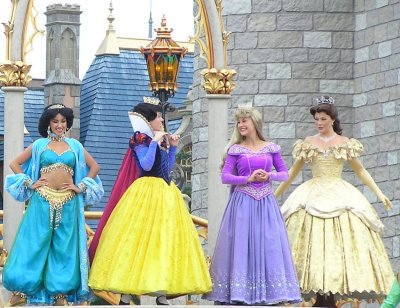 It may sound really awesome that you get to be your favorite Disney Prince or princess but the pay for the job isn’t as much as the effort that it requires.

Artist Illustrates How He Met, Fell In Love And Married The...

Artist Draws On Her Carpet And The Result Is So Beautiful...