Sarcasm.co
Home Celebrity Everyone Wishes To Have These Luxurious Things That Only Kardashians Can Own.

Did you know that Kylie Jenner is one of the youngest billionaires and Kendel Jenner is the highest paid model? Kardashians are the trendsetter and whatever they do, becomes a fashion. The Kardashian empire has been expanding day by day and the success of KUWK is adding more to its fame and business. From buying three cars a week to spending on luxurious items that everyone wishes to have, they have got it all. Kim Kardashian has already made more than 100 million dollars with her year-old makeup-line. The Kardashians are swimming in cash and when you have so much money, it’s obvious that you will buy luxurious things that only a few people on this earth can afford. Let’s take a look at the luxurious things they own. 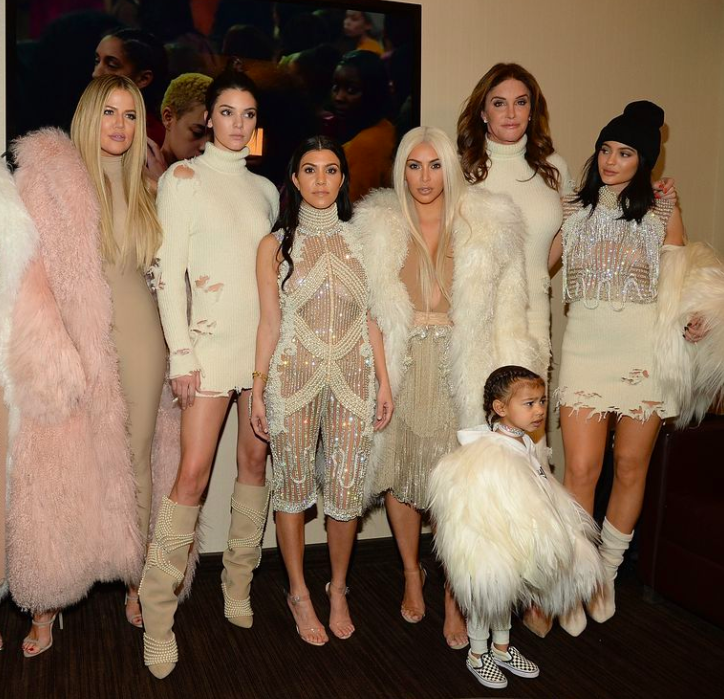 Here are the luxurious things Kardashians Clan own that everyone wishes to have. Let’s take a look!

Kim not just spent 12 million dollars but she spent 372 thousand dollars on her wedding dress alone. 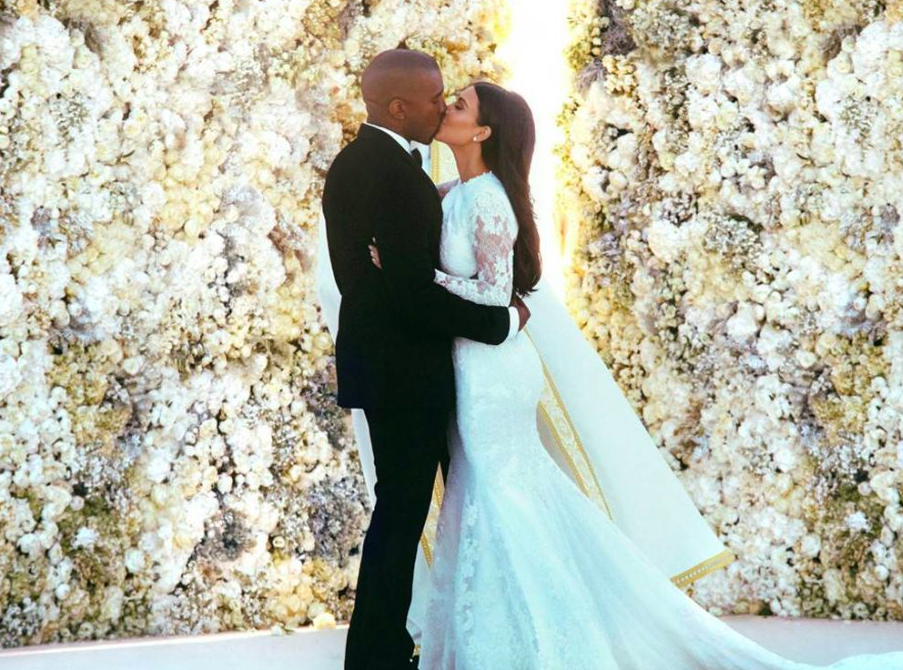 Kylie doesn’t fail in showing off her shoe collection in social media. Her rack has the most expensive shoes. 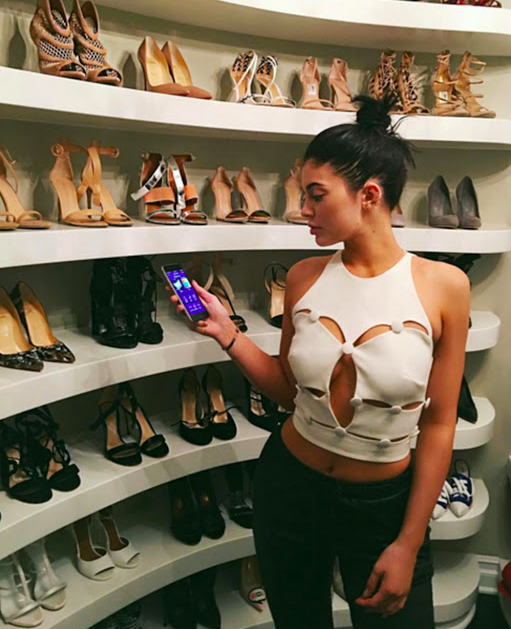 Kendel wants all luxury and comfort that she can afford. Her sofa is worth 52 thousand dollars. 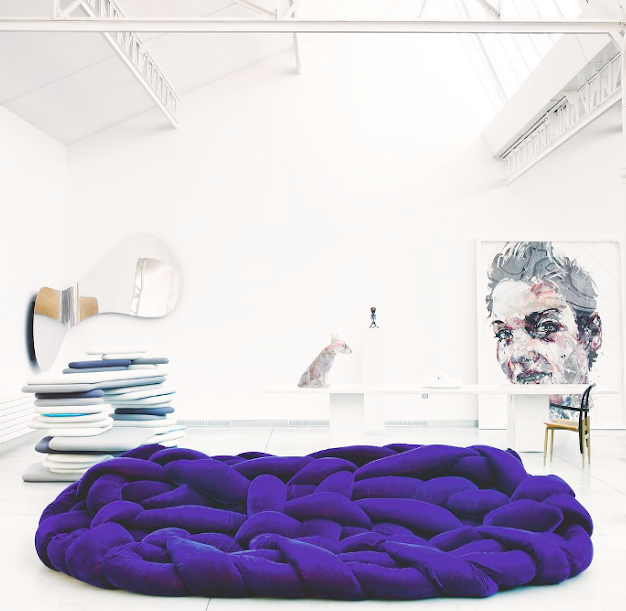 Kim has gifted this dollhouse to her daughter North West. This playhouse has a fireplace, marble kitchen, salon, and a movie theatre. It costs up to 100 thousand dollars. 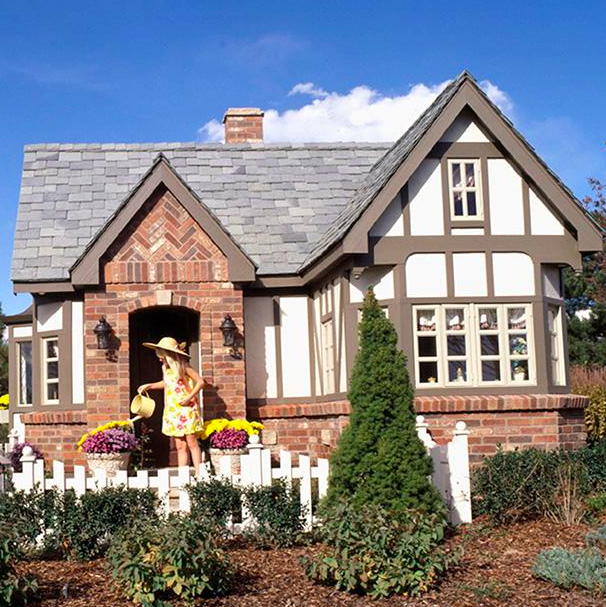 This luxury diaper bag is one of the most expensive bags in the world. This cost 23 thousand dollars. 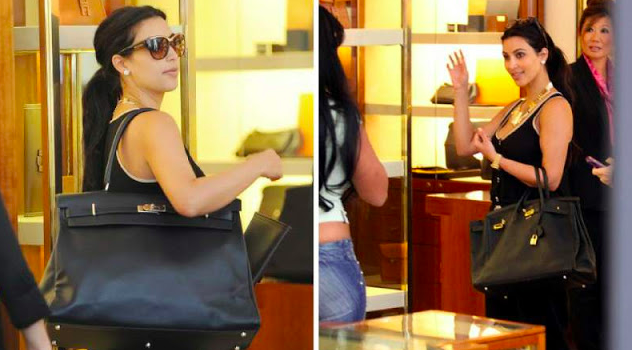 Kylie has 6 luxury cars. She has white Range Rover, a Mercedes Benz class G, a Ferrari 458 and a Roll-Royce Ghost. 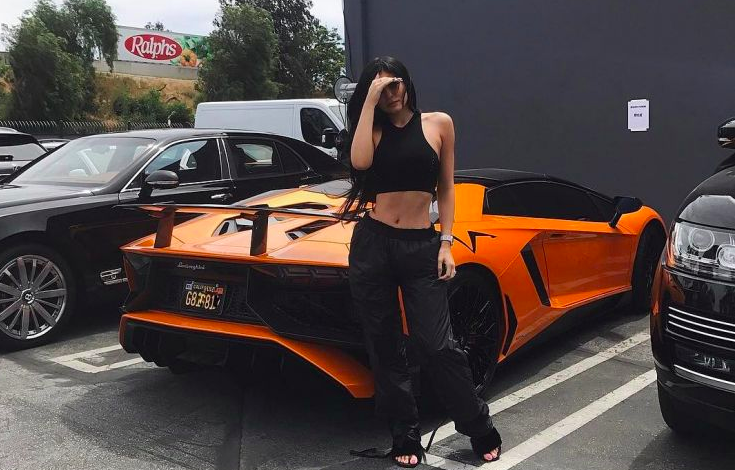 Kris hosted this party when she turned 60 in 2015. This party cost her up to 2 million dollars. 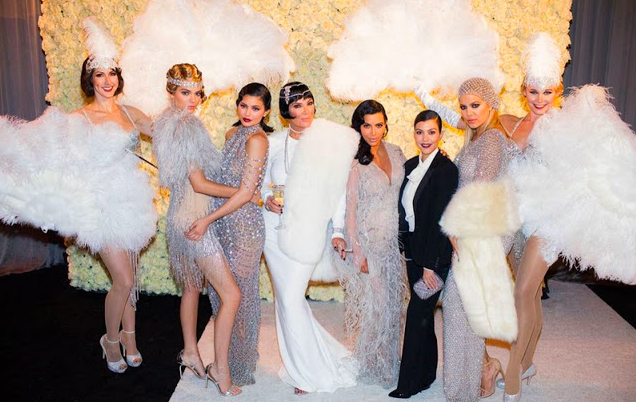 When you are so rich that you give customized dolls to your children and they are much expensive than regular ones. 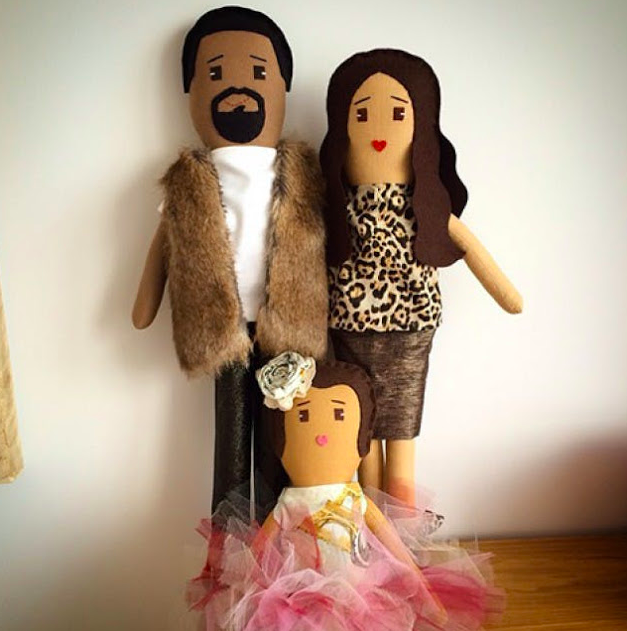 This fancy chair of Kylie Jenner

This regular looking a like chair with stuffed animals is worth 25 thousand dollars. 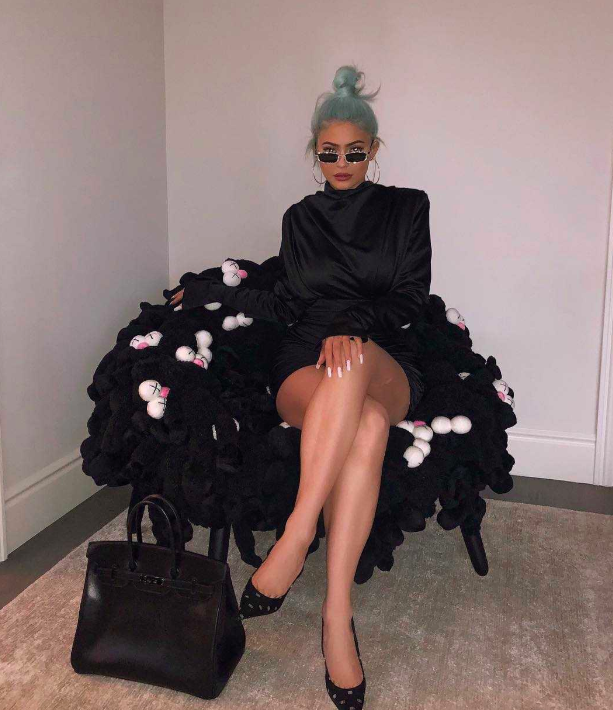 The estimated value of this 8 bedroom mansion is 10 million dollars. 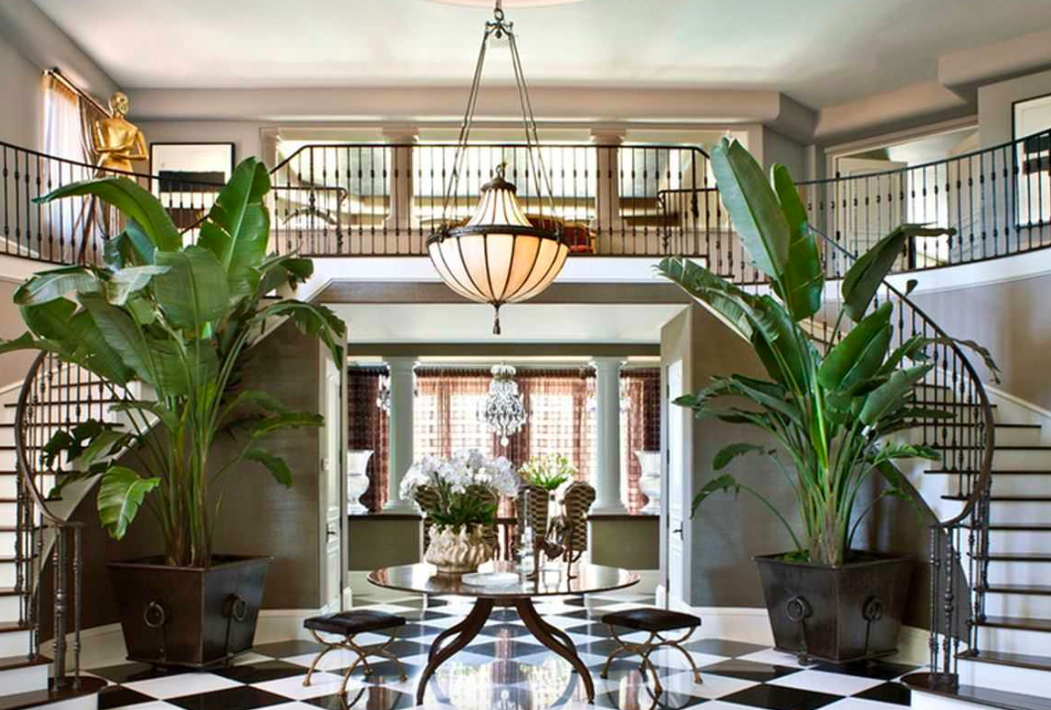 Are you secretly wishing to be Kylie Jenner’s in your next life? Well, it’s not that they got easy money and became rich overnight. They have struggled and Kylie works harder. 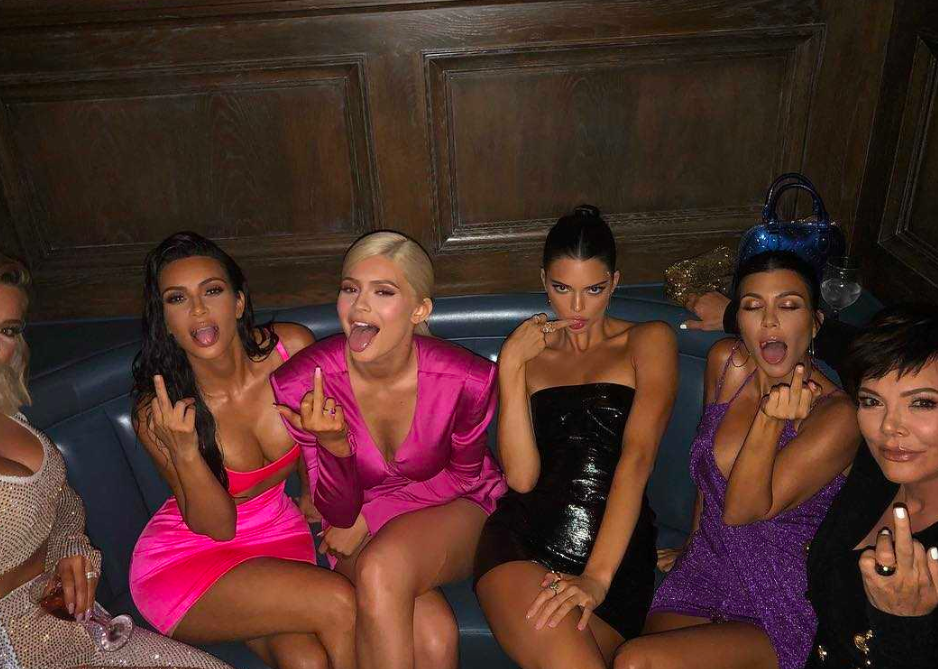 Let us know your thoughts on the luxurious things they own.

Expensive And Luxurious Things Owned By Priyanka That You Didn’t Know.