Sarcasm.co
Home Movies Horror Movies That Were Based On True Stories

Horror movies are our jams whenever we want to feel that fear and rush while watching movies. Most movies of the genre involve supernatural forces manipulating humans to deadly limits. Most of the movies we see have an ending where the ghosts or other things are exorcised but sometimes they just don’t. That in movie language means another part or say a sequel. But, where did the idea of these horror movies come from? Reality. Most movies we have seen are based on real stories and adventures while some are really altered to a great level, but initially, they were based on true stories. This just makes movies scarier knowing that real people suffered these horrors.

Below are some horror movies that were based on true stories: 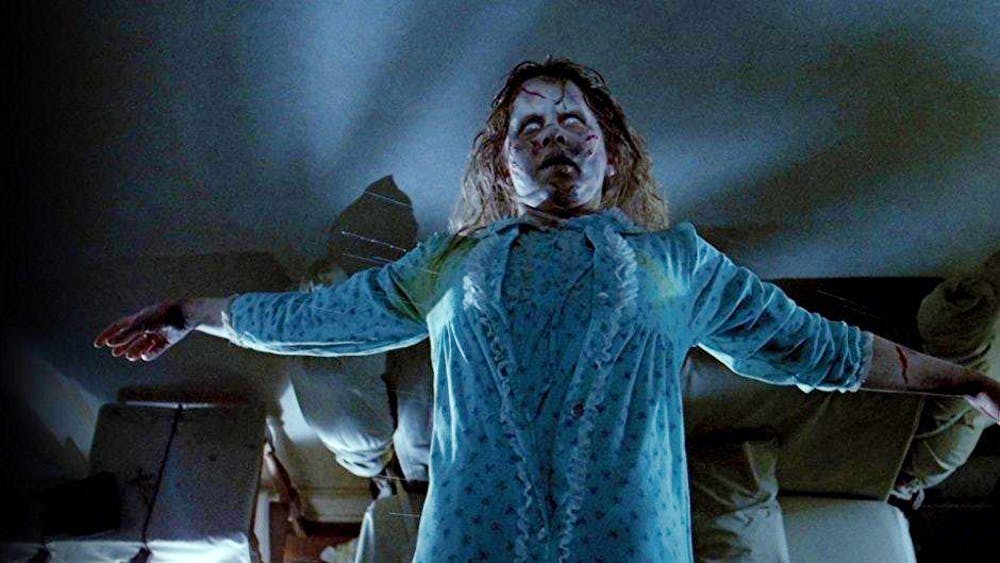 The story was taken from a book from 1949 who was apparently possessed in Cottage City, MD. The boy who wrote it was never identified. 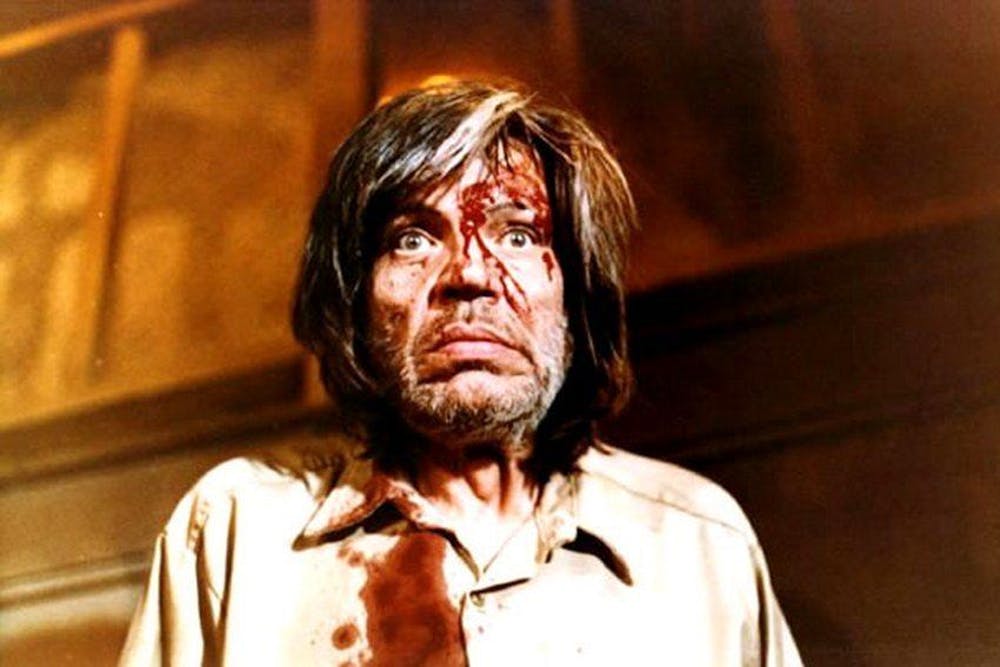 Joe Ball was known as ‘the alligator killer’ and that’s a true story. He fed his pet alligators all his victims. 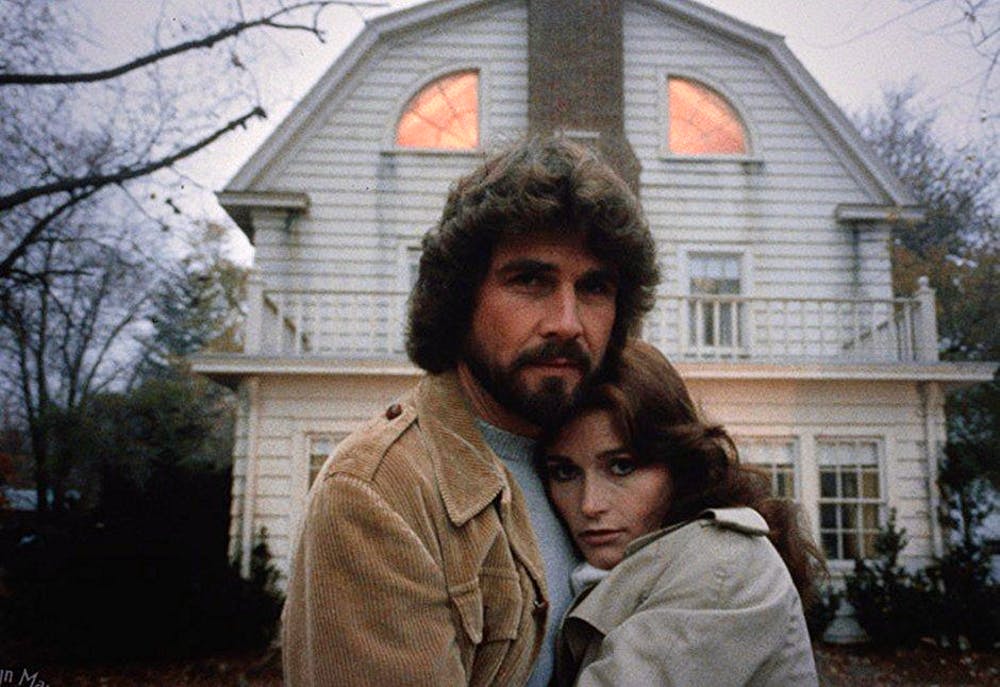 Amityville is based on a true story, of a man named Ronald J. DeFeo Jr. who went crazy and murdered his own family. 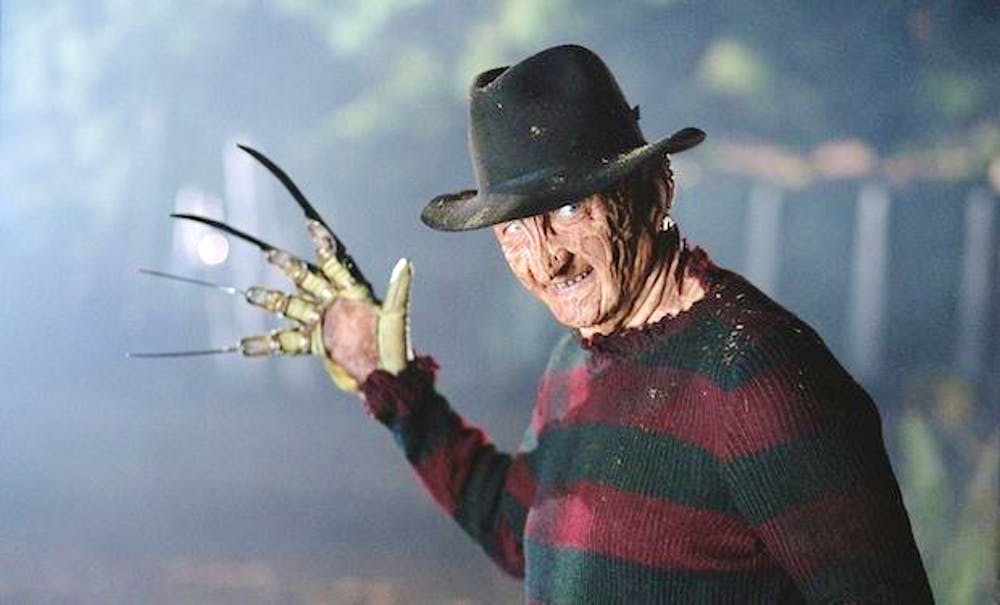 Freddy wasn’t actually real… hopefully. Asin men were dying in their sleep between the 70s and 80s and that’s when Wes Craven got the idea.

Henry: Portrait of a Serial Killer. 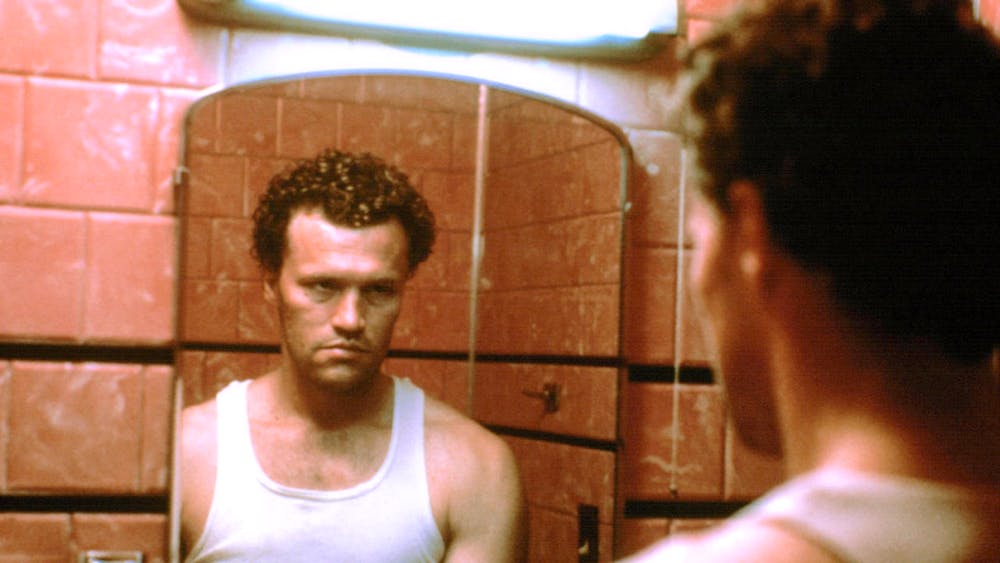 Henry Lee Lucas was the name of the real-life serial killer on whom the movie was based. 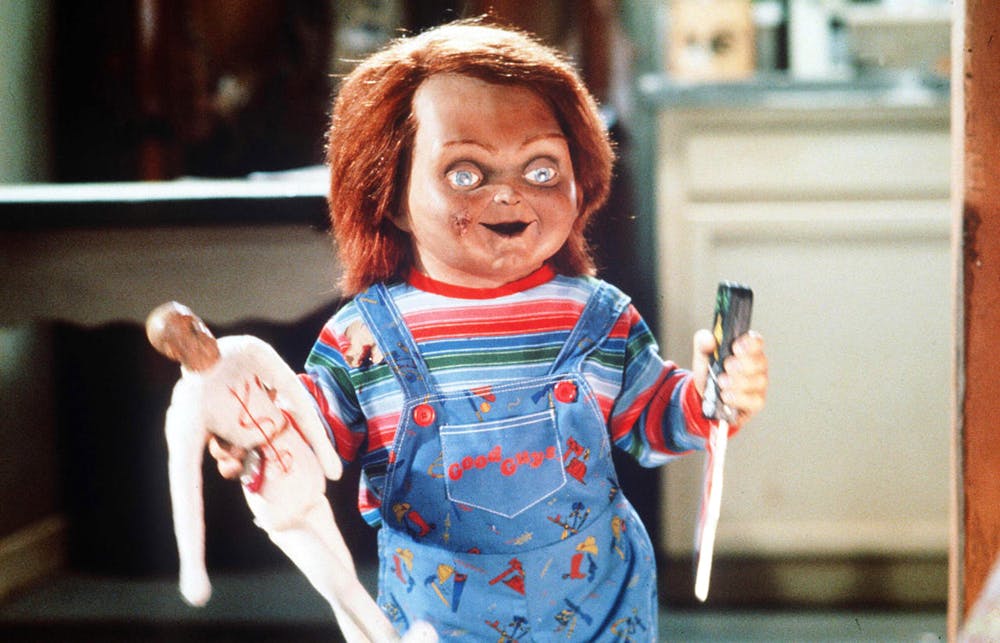 The name of the real creepy doll was Robert and he made his young owner do terrible things in real life.

The Exorcism of Emily Rose. 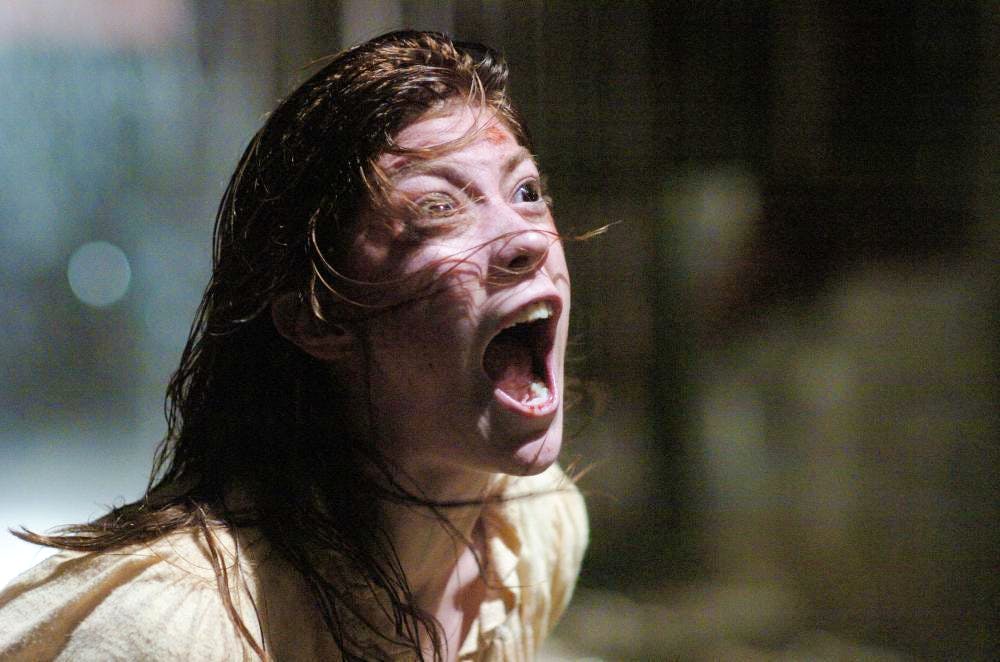 This horror flick is as close to reality as it could be. There was a German woman who died from exorcism by priests and her parents who were then sentenced to prison. 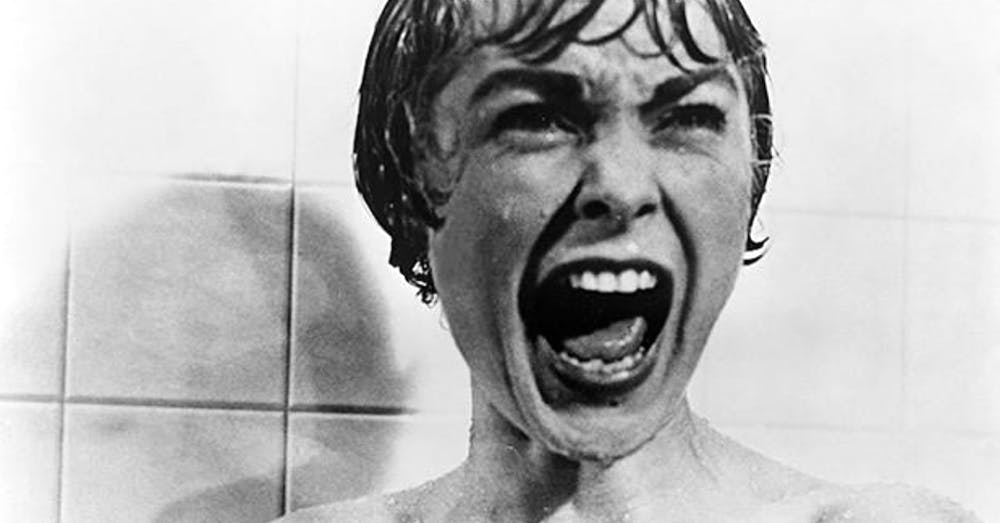 Psycho was based on a book of the same name that was said to be a true-life story. 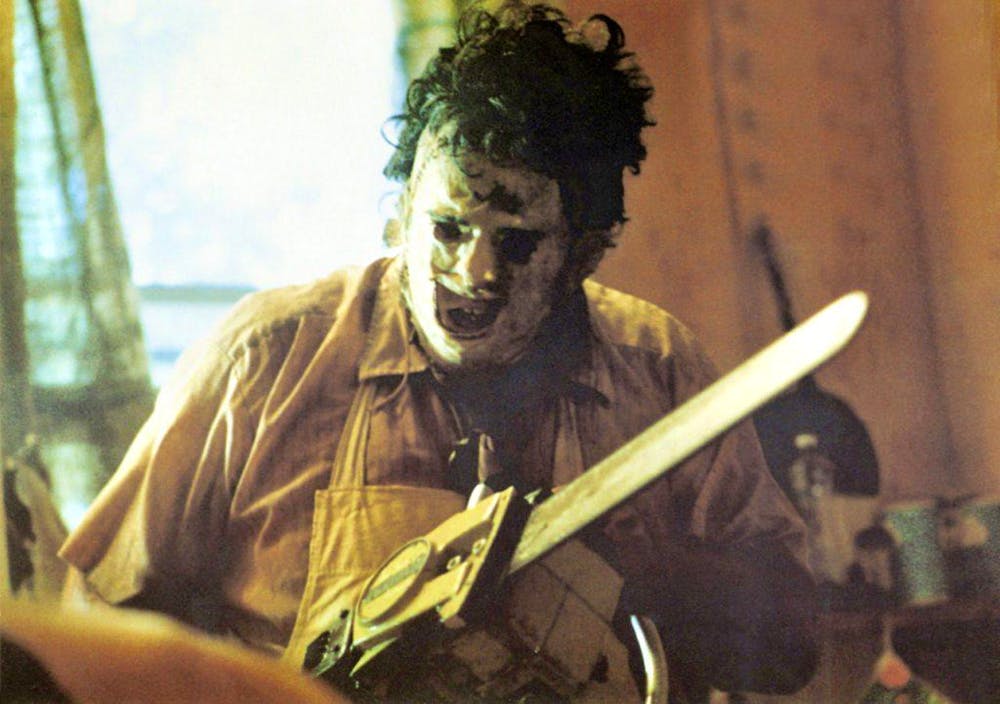 Ed Gein, who was one of the worst serial killers of the time was the inspiration of Leatherface.

Another Ed Gein inspired movie is Deranged. The ‘Psycho’ killer is known to be the best (but technically the worst) real-life had to offer to movies.

An Open Letter To Naseeruddin For Criticizing Kashyap