Sarcasm.co
Home Celebrity The Richest People In The World According To Forbes.

Rich people don’t become rich overnight, years of passion and hard work goes into making a stable business empire and to leave your legacy behind worth billions. These billionaires have made themselves so well established that you and I can’t even think of being equal to them, maybe in a decade or two. So, Forbes as always, has the list of the richest people or the year, let’s see who made it to the list.

Here are the richest people of the world according to the list made by Forbes!

1. The Founder and CEO of Bloomberg LP/USA, Michael Bloomberg has a net worth of $55.5 billion. 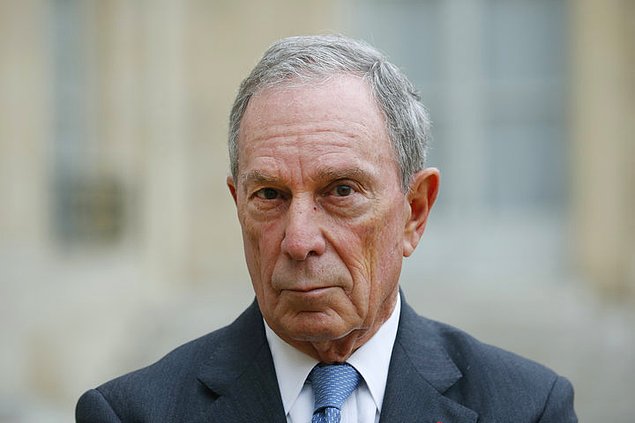 2. Warren Buffet, The man behind the Berkshire Hathaway company in the USA has a net worth of 82.5 billion dollars. 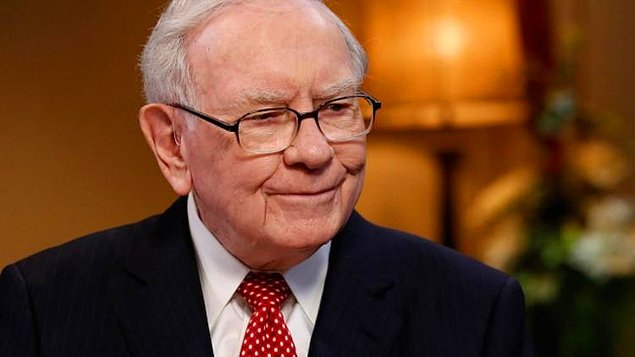 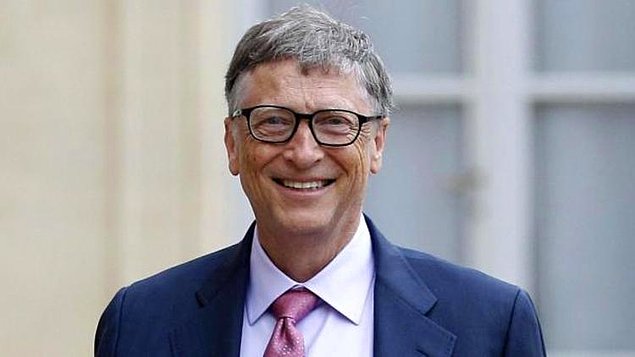 4. Sadly for Facebook owner Mark Zuckerberg, he has had a decline in wealth by 8.7 billion in the past year that has made his net worth stand at 63.5 billion dollars. 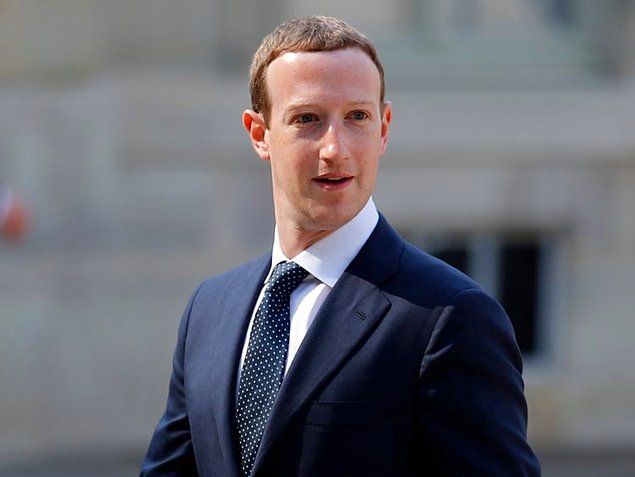 5. Carlos Slim Helu, the owner of Telecom services Mexico has a net worth of 64 billion dollars. 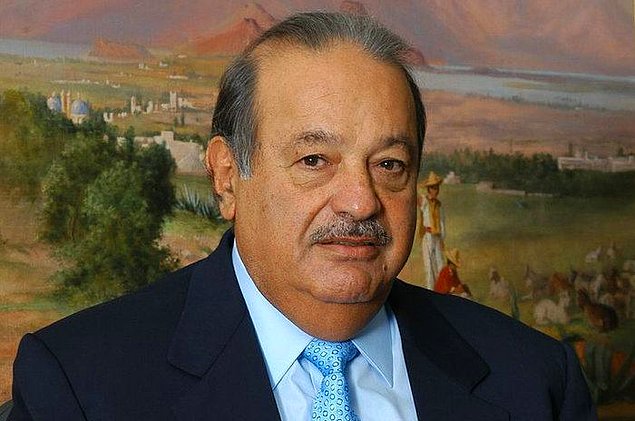 6. Jeff Bezos is the man of the hour, he is now the richest man in the world, the Amazon owner has added 19 billion dollars to his fortune and now has a net worth of 131 billion dollars. 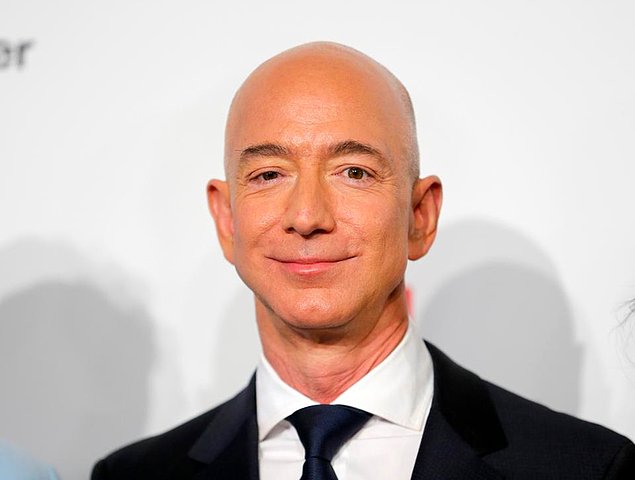 7. Larry Ellison is the owner of Computer Software in the USA and has a net worth of 62.5 billion dollars. 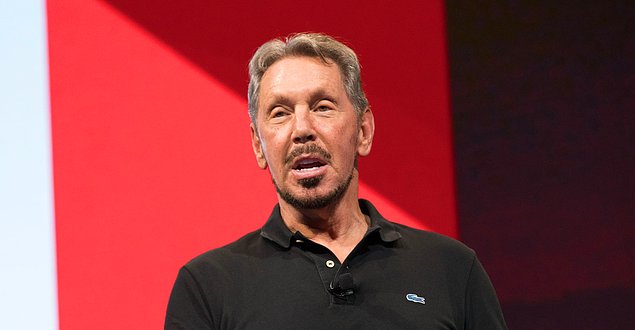 8. Larry Page, co-owner of Google has a net worth of 50.8 billion dollars. 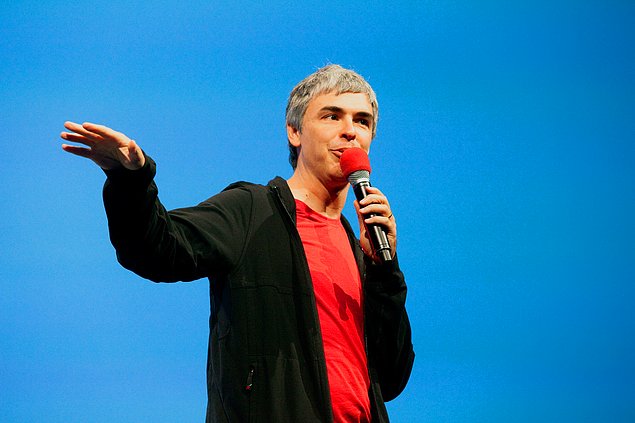 9. Francoise Bettencourt Meyers is the richest woman on Earth and has a fortune that worth to 49.3 billion dollars. 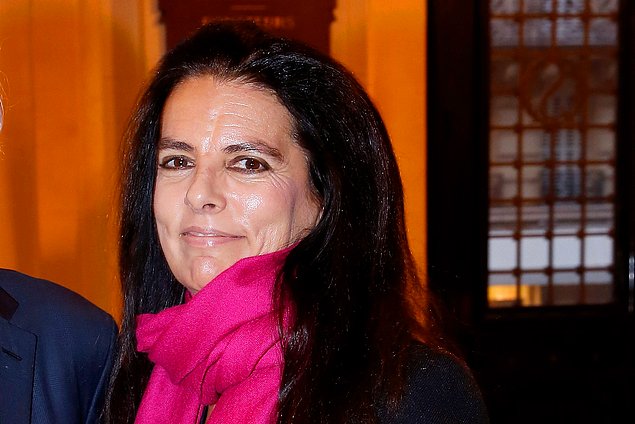 10. Kylie Jenner, nobody is familiar with this name, she is the youngest self-made billionaire with a net worth of 1 billion dollars. 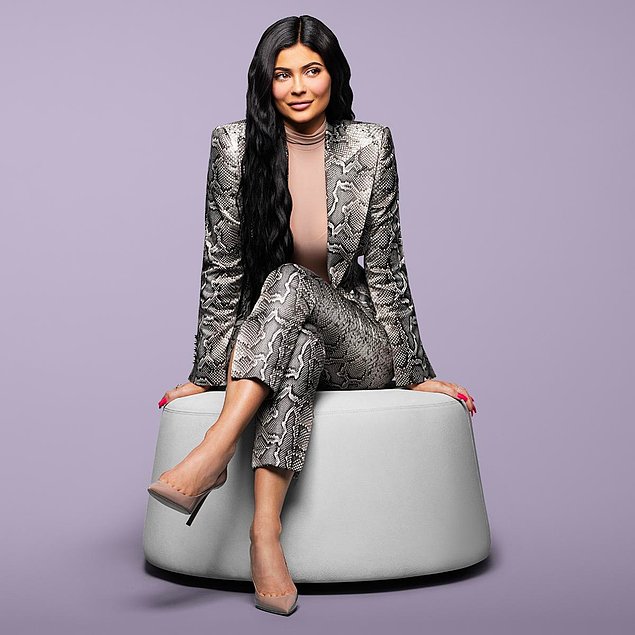 Celebrities’ Looks Before Getting Into The Industry