Sarcasm.co
Home Mistakes Mistakes In Marvel Movies That Will Make You Flip Out

Marvel has made our lives slightly better with its movies and superhero adaptations. The movie franchise after having 11 years of superb journey has finally ended its storyline. It will continue to build up new storyline starting the latest release of Spiderman Far From Home. While we have all enjoyed the Infinity Saga and it was just so good. But, we recently rewatched it and found some mistakes, some in logic, some in physics (duh).

Below are some of the mistakes of Marvel movies that will make you flip out: 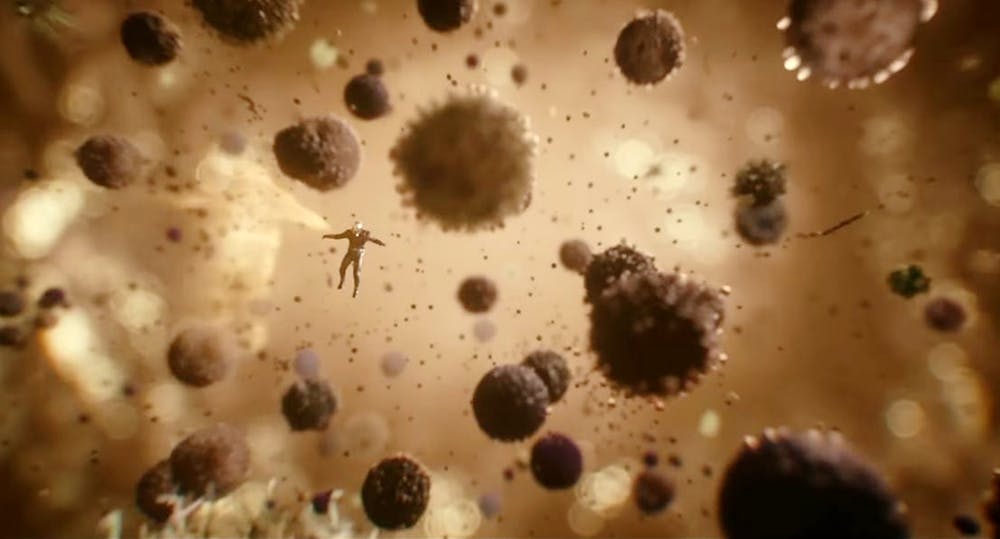 Remember when Antman went in the realm and he was said that he had the same power and weight regardless of his size. Then how come, Professor Pym had a mini-laboratory that he lifts from his hands and keeps mini cars in his pocket? 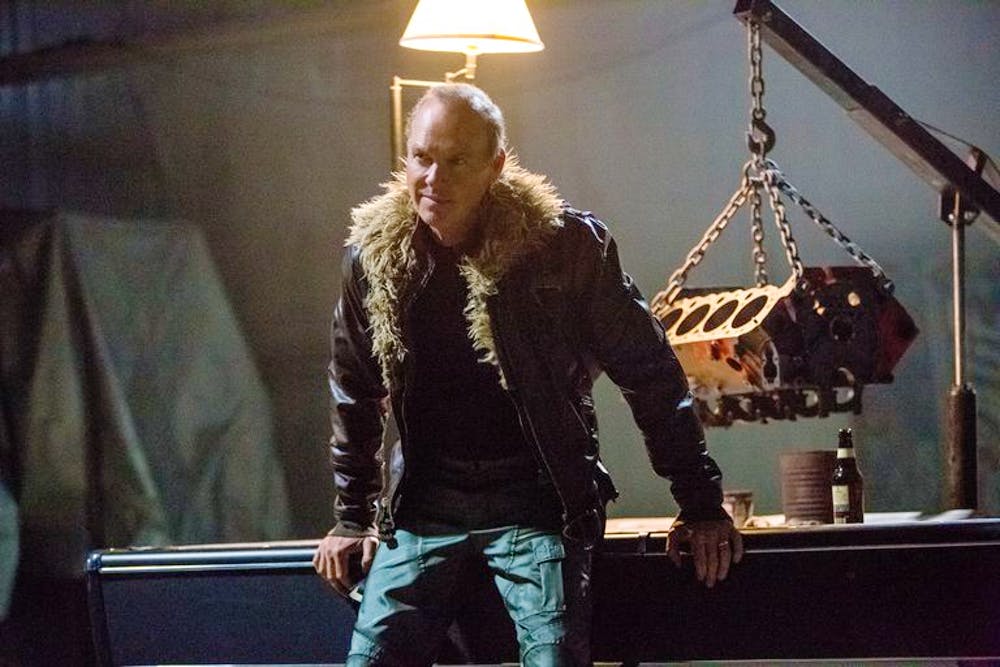 Spiderman: Homecoming was set 8 years after the first Avengers movie, so that would be 2020, right? Well, that outdates even the sequel of the movie and how can spiderman be a part of Infinity War and Endgame as well according to that timeline.

In Guardians Of The Galaxy, we get to know that Gamora is the last of her kind. But, when in Infinity War we see Thanos adopting him, he only destroys half of everything like he always does. So, was her kind so unlucky that every one of them was the part of the dying half? 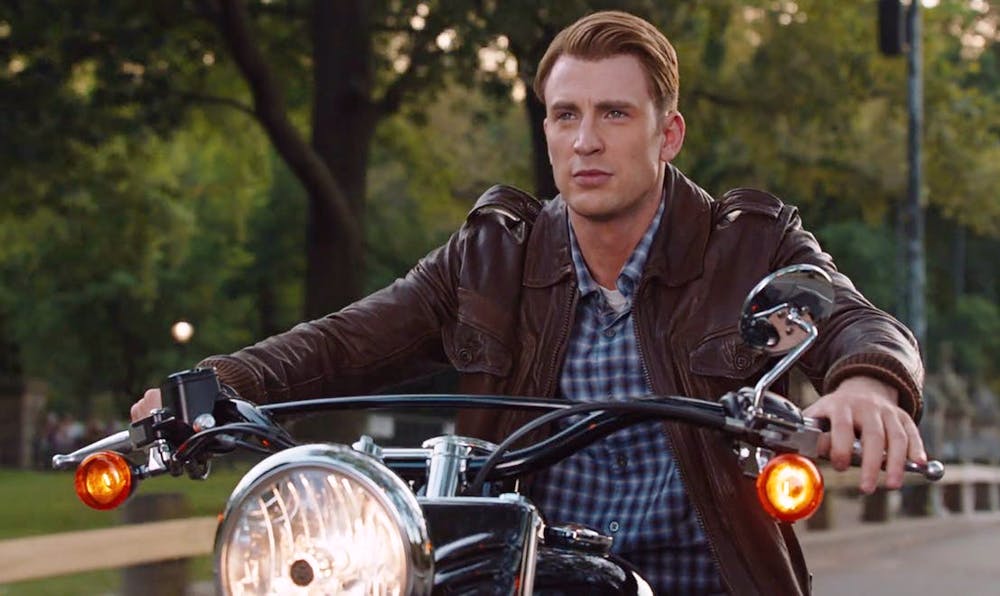 At the end of the Avengers movie, the captain is seen riding a bike at great speed and his long hairs don’t even move. Maybe glued, eh? 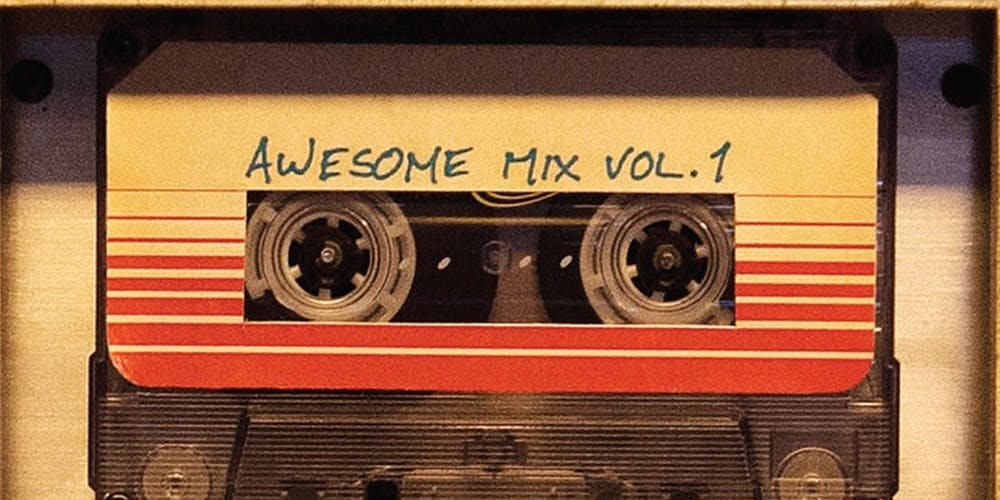 The tapes that Peter Quill uses are made in 1988 according to the movie. While it actually didn’t come into the market until 1993.

Infinity Gauntlet and Its Origin. 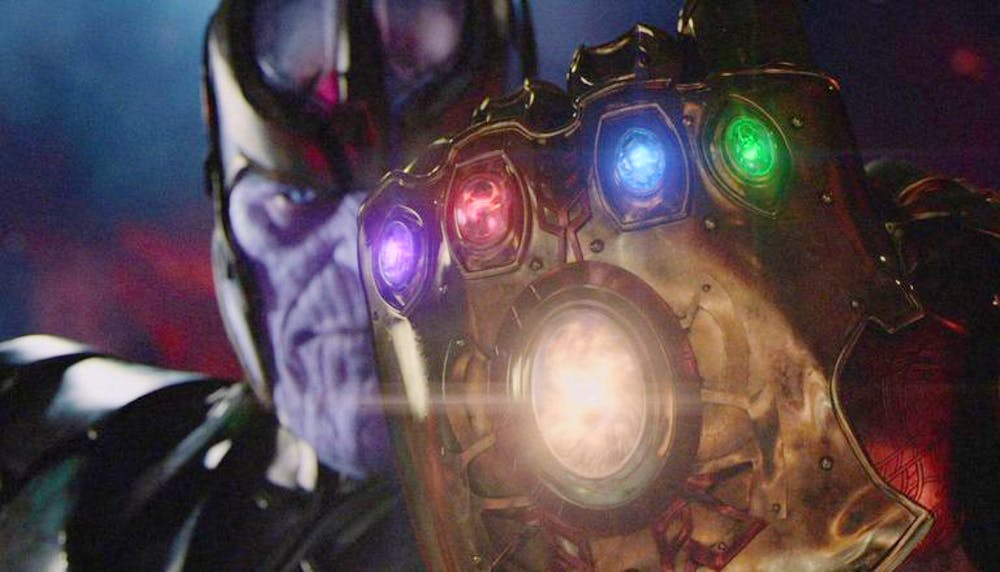 Remember Peter Dinklage/King Eitri of Dwarves telling Thor the story as to how Thanos used them to make the gauntlet and killed their kind except for him? But, we can see Thanos having gauntlet since Age Of Ultron’s end credits. That means Eitri was floating and no one noticed until then? 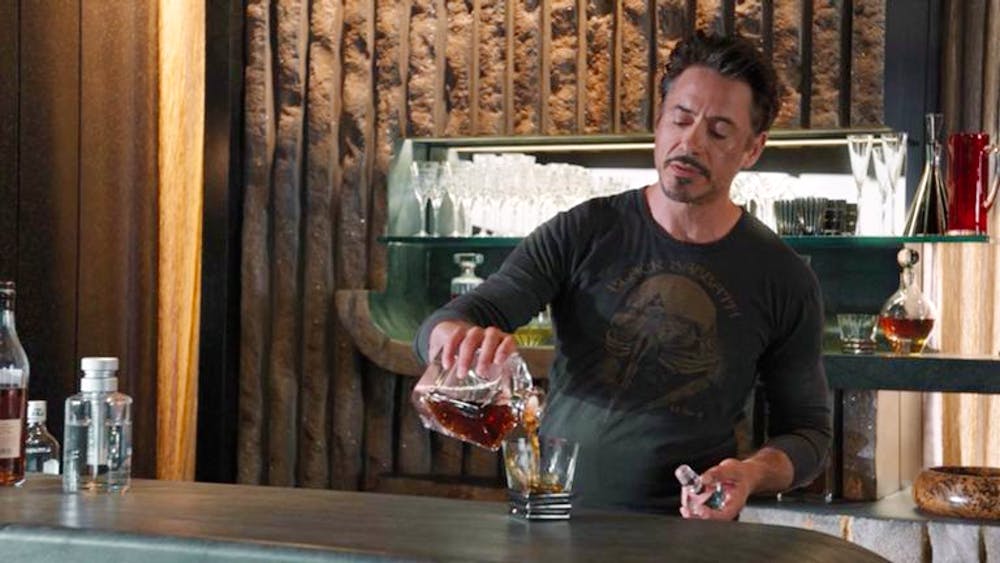 Tony’s arc reactor glows every time from his civilian clothes. But, there was a scene when he was talking to Loki and it wasn’t glowing. Maybe it was a glitch? 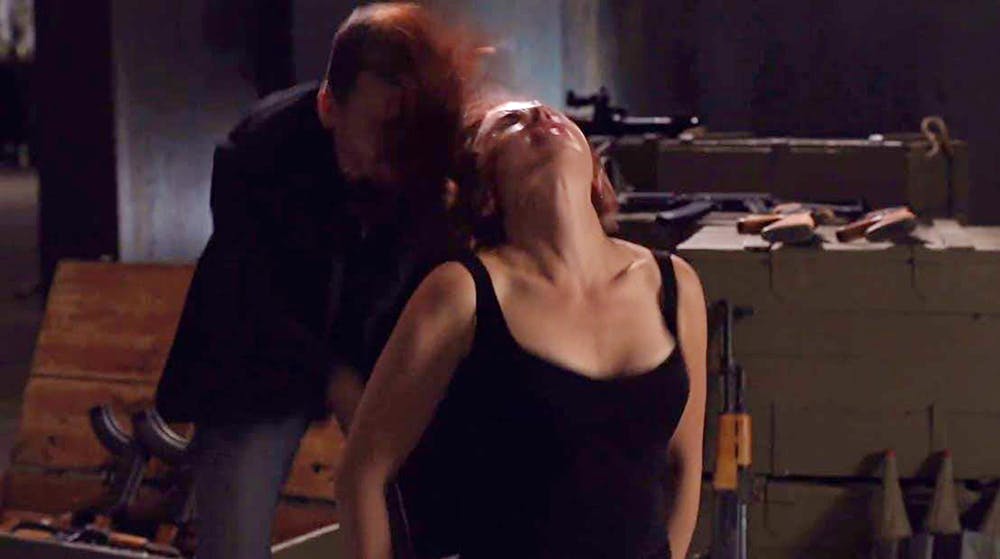 When Natasha was introduced in The Avengers, you can see her kick a$$es of four thugs. For one thug, she just flicks her hair and the thug bounces back. Such powerful hair, wow.

In Iron Man 3, in one scene of Air Force One, a President’s bodyguard shoots a hole in the plane which shouldn’t happen technically as the windows are supposed to be bulletproof. 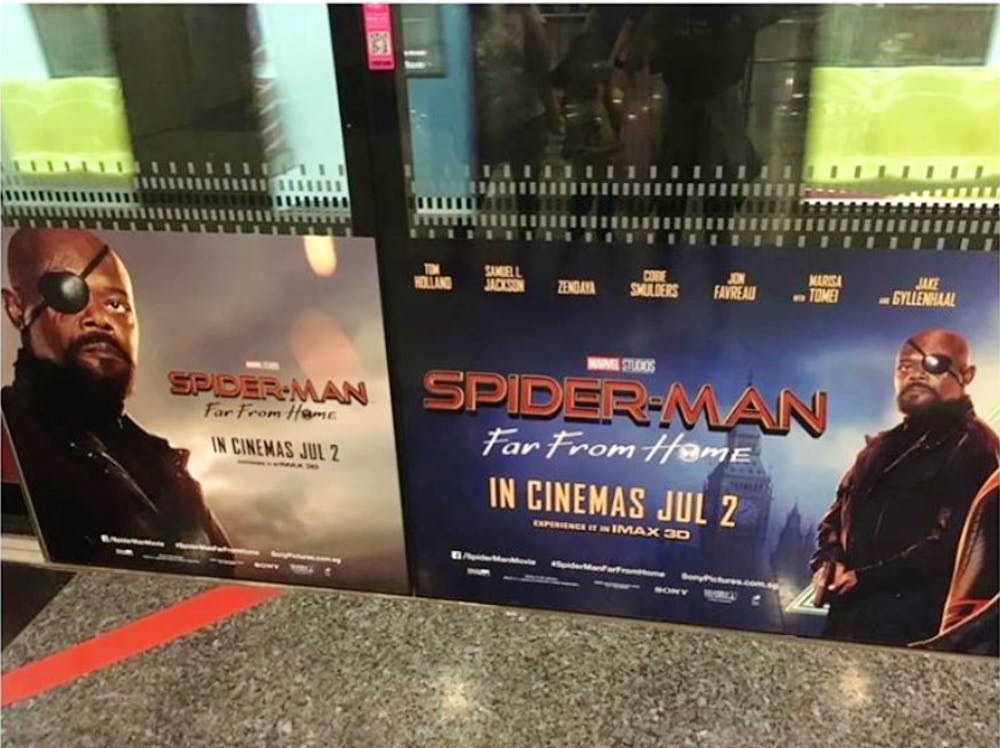 These two posters have one thing different, Nick Fury’s damaged eye. In one it’s the left one, in one it’s the right one. Even Nick addressed this saying “what the fu*k is going on???”

20 Signs Being Just Friends With Your Ex Isn’t Working

Justin Bieber Banned From China Due of His ‘Bad Behavior’ By...