Sarcasm.co
Home Facts Myths About Different Countries That Are Not True

The world is a big place with infinite countries and infinite facts and myths about them. We all used to believe Italians have discovered all the Pasta and Pizza in the world but in reality, it’s just them who popularized the culture. There are countless myths about different countries that we believe in based on movies we see and some other things that depict a country in just one way when there are different sides to it.

Below are some different myths about different countries that are not true:

China is the most populated. 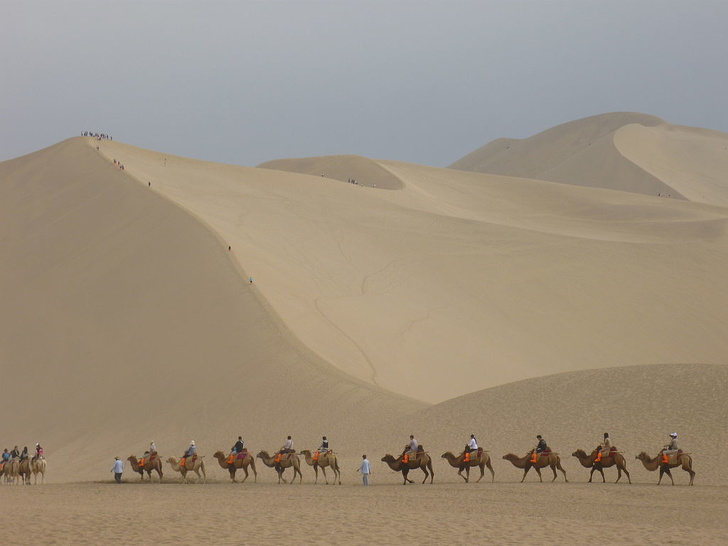 Yes, China is the most populous to be exact. China isn’t mostly populated as that terms to density and Germany and Italy are the most densely populated. 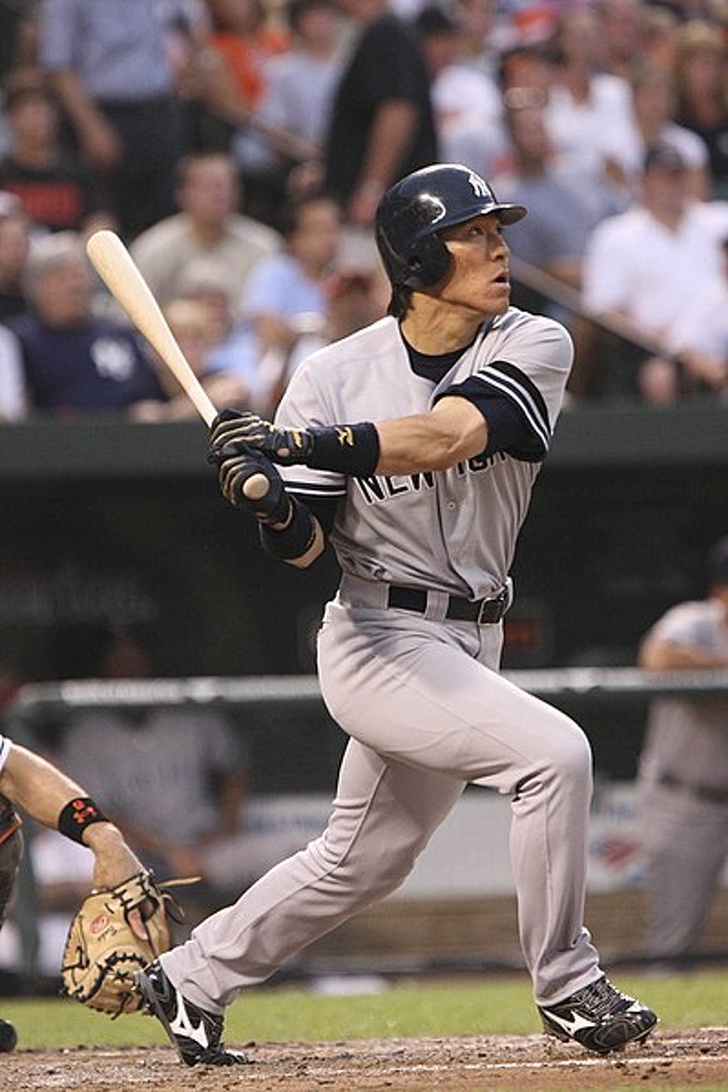 India is a Buddhist country. 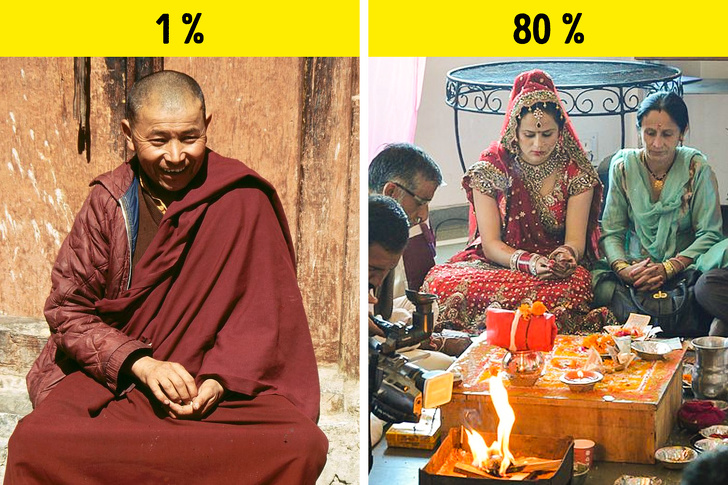 Everywhere India is shown as intellectual people worshipping Buddha. While the country actually has 80% Hindu population and around 1% of people who practice Buddhism. 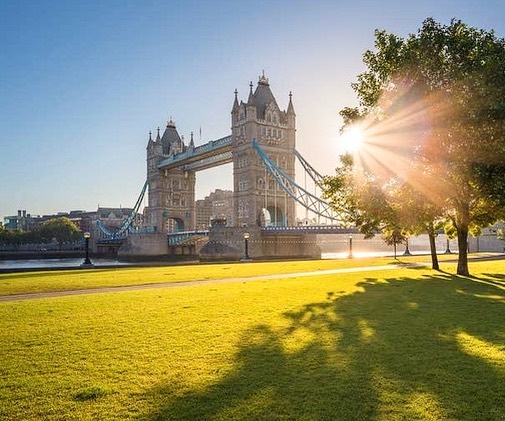 The climate of the country is pretty humid most of the times but rainfall is always less than in Moscow per year.

Everyone in the UAE is rich! 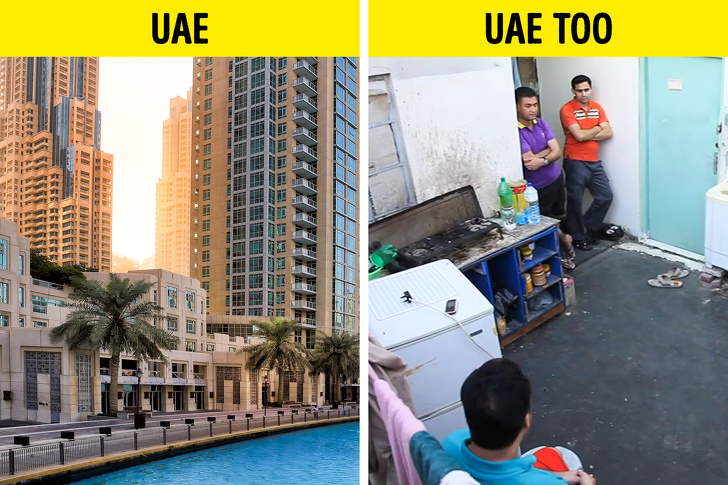 That’s how I have known it since the beginning. The natives and big corporate leaders are rich but the country has 85% of people who’re immigrants. And they live a very poor life in a rich and expensive country. 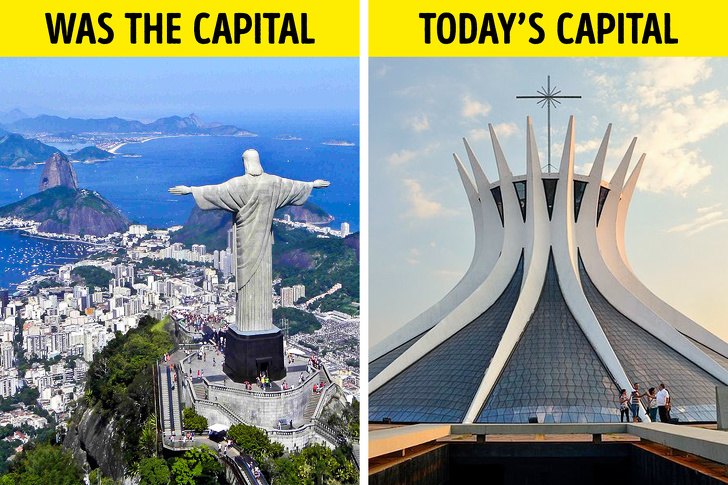 Not exactly. It used to be for almost 200 years. In 1960, Brasilia was made just for the purpose of being the capital of the Football nation. Rio is just famous because of the tall statue, it’s not even the biggest city in the country. 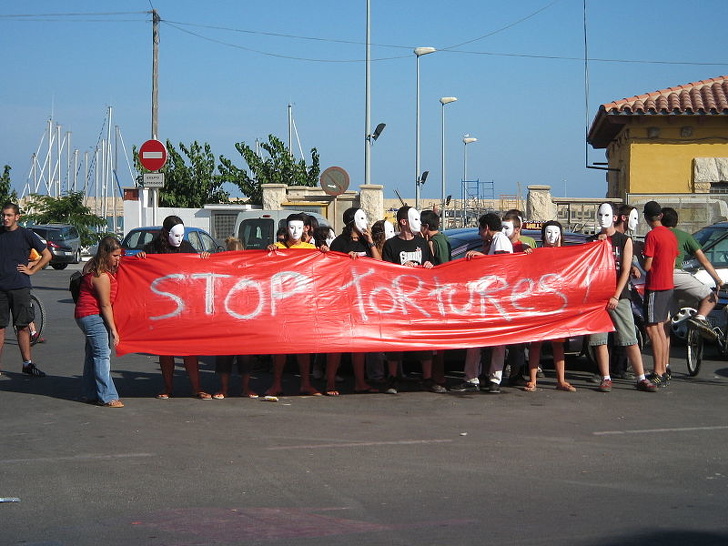 That’s what all the movies have told me. The popularity of the sport isn’t high in the country. In recent years people have been protesting against the sport because of the torture it inflicted and has been banned in many areas like Barcelona. The only places you can see it happening are filled with tourists and not locals.

Australia is famous for it’s Summers. 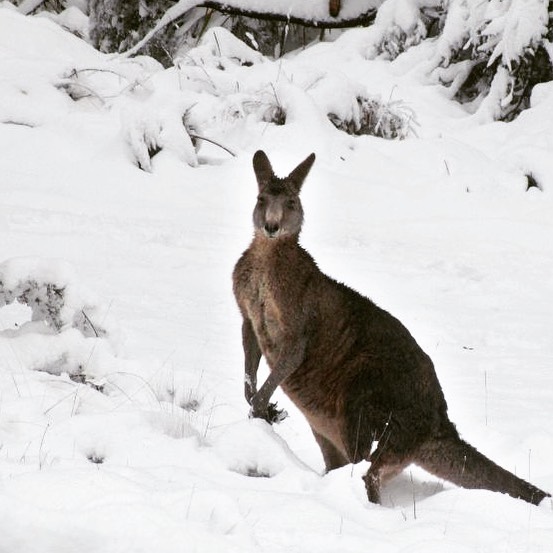 Not exactly. The most famous cities of the country we know like Sydney, Melbourne, Canberra, and Adelaide have temperatures as low as 32°F in winters. The mountains of the continent/country are covered in immense snow as well in winters. 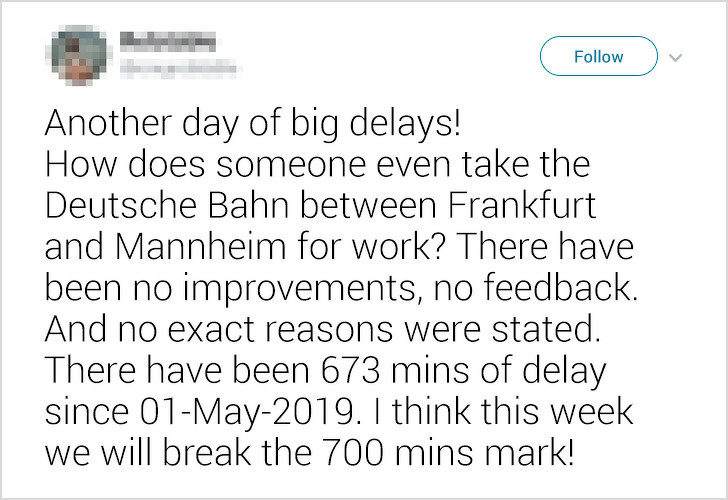 That’s what my friends who visited the country told me and how internet shows as well. While the country isn’t any special one in terms of time management. Approximately 1/3rd of all trains are always late in Germany, projects aren’t completed on deadlines sometimes.

Chili is named after Chile. 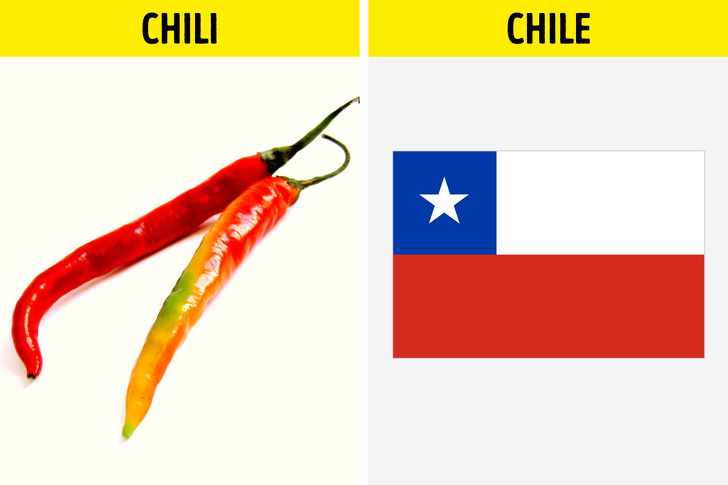 Not at all true. Chili was originated in Mexico, not even remotely close to Chile. It’s just a mere coincidence that both of them have similar names but that’s also because both were named in different languages.

Hidden Features Of Daily Use Things That Can Be Very Helpful

Did You Know What Do These Red Colored Dots On Your...