Love is blind, it sees no caste, color, nationality and even age. But, dating men your father’s age seems to be a bit much, doesn’t it? But, apparently for these female stars, the age gap doesn’t seem to bother them at all!

These female stars are dating men their dad’s age and we are definitely shocked! 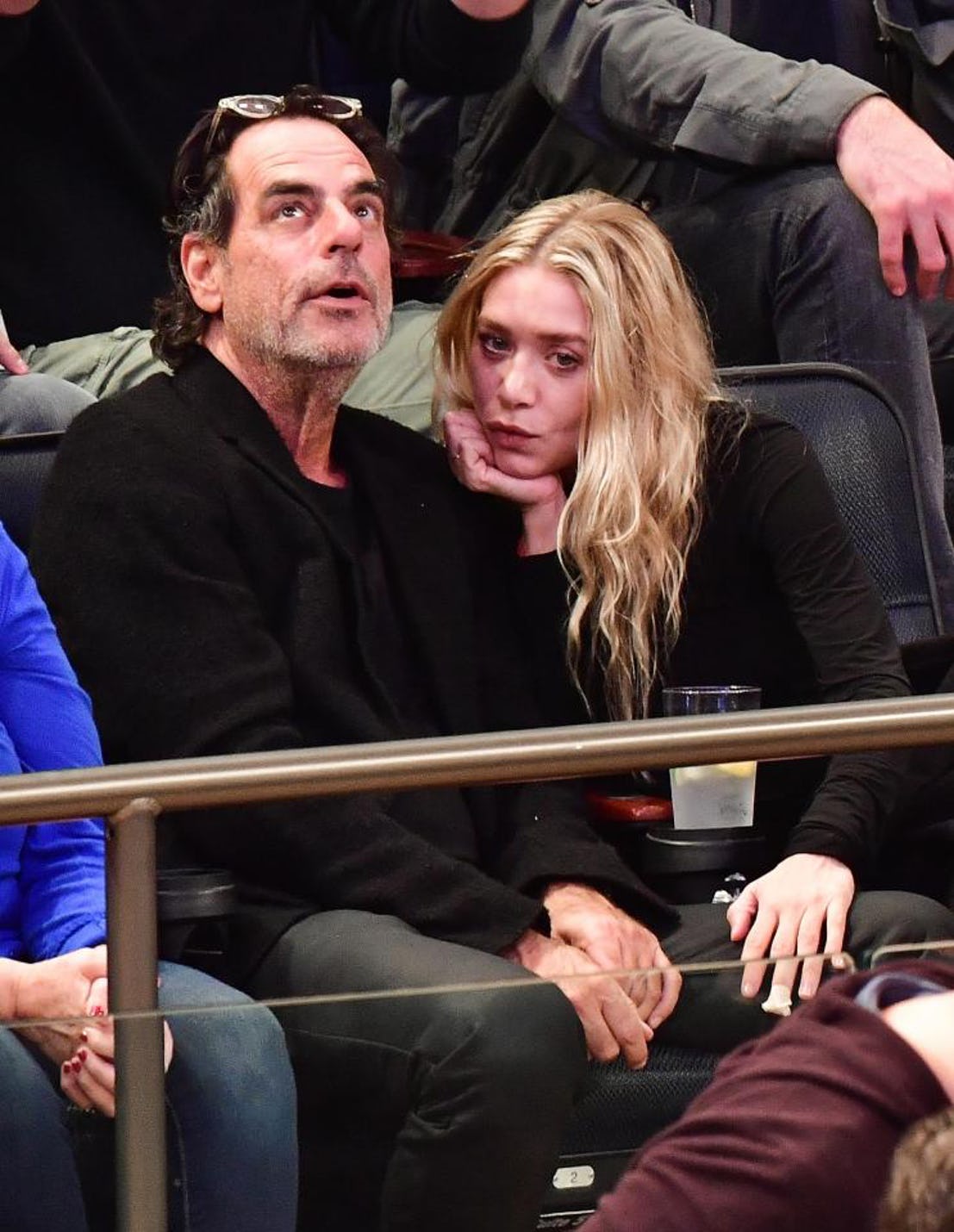 The 31-year-old Olsen twin was dating Richard Sachs who was a whopping 30 years elder to her. Yeah, I’m cringing too! Well, apparently Sachs seems to be really into younger girls. The couple was one of the most PDA couples in Hollywood before they decided to call it quits last year. 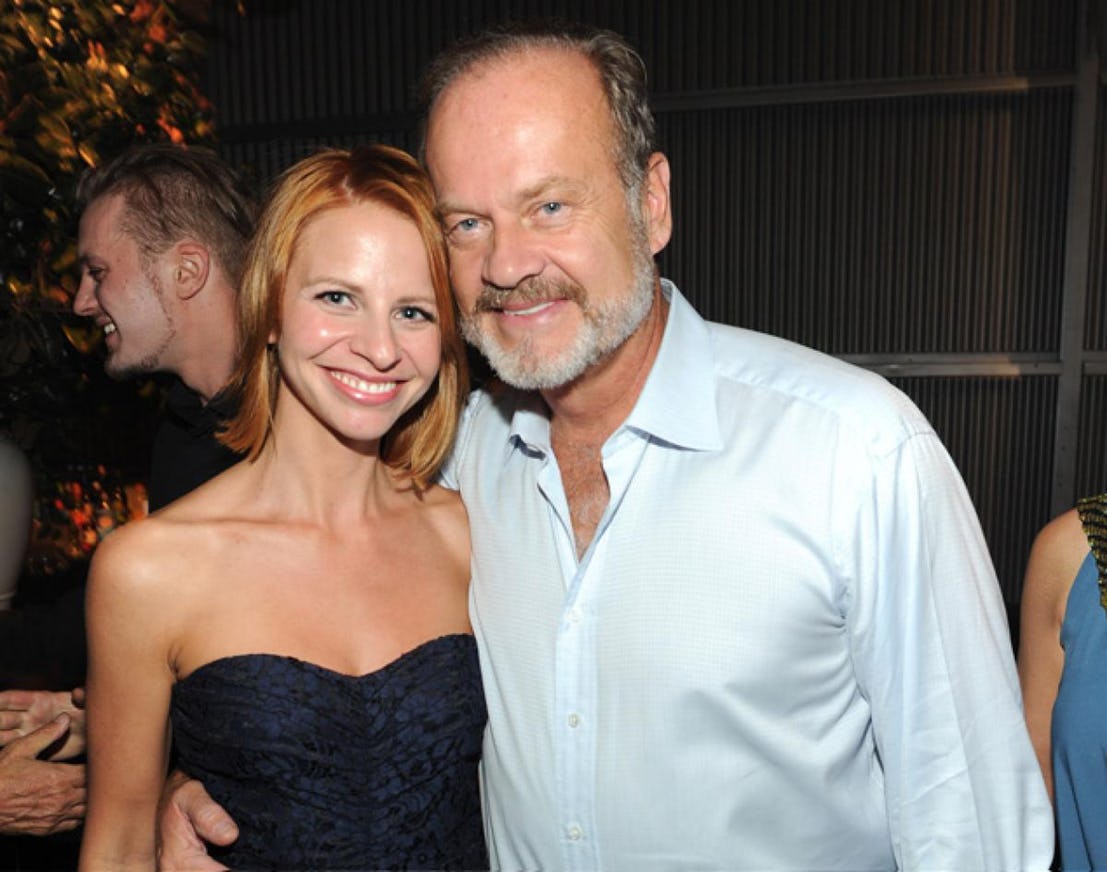 Kayte is 39-year-old while Grammer is 62-year-old, the now married couple is another famous couple who became a subject to controversy because of their age gap. Grammer met Walsh when she was a flight attendant and soon the two started dating each other and tied the knot.

Amal Clooney, the gorgeous 40-year-old actress is wife to the ever George Clooney who is 56-year-old. But, the age gap doesn’t seem to be bothering them at all, the couple welcomed their twins last year and have been leading a really happy married life.

This pair had us overwhelmed right from the start, the 39-year-old had Emma was head over heels in love with the 62-year-old Die Hard actor Bruce. The two tied the knot in 2009 and are raising their two beautiful daughters. 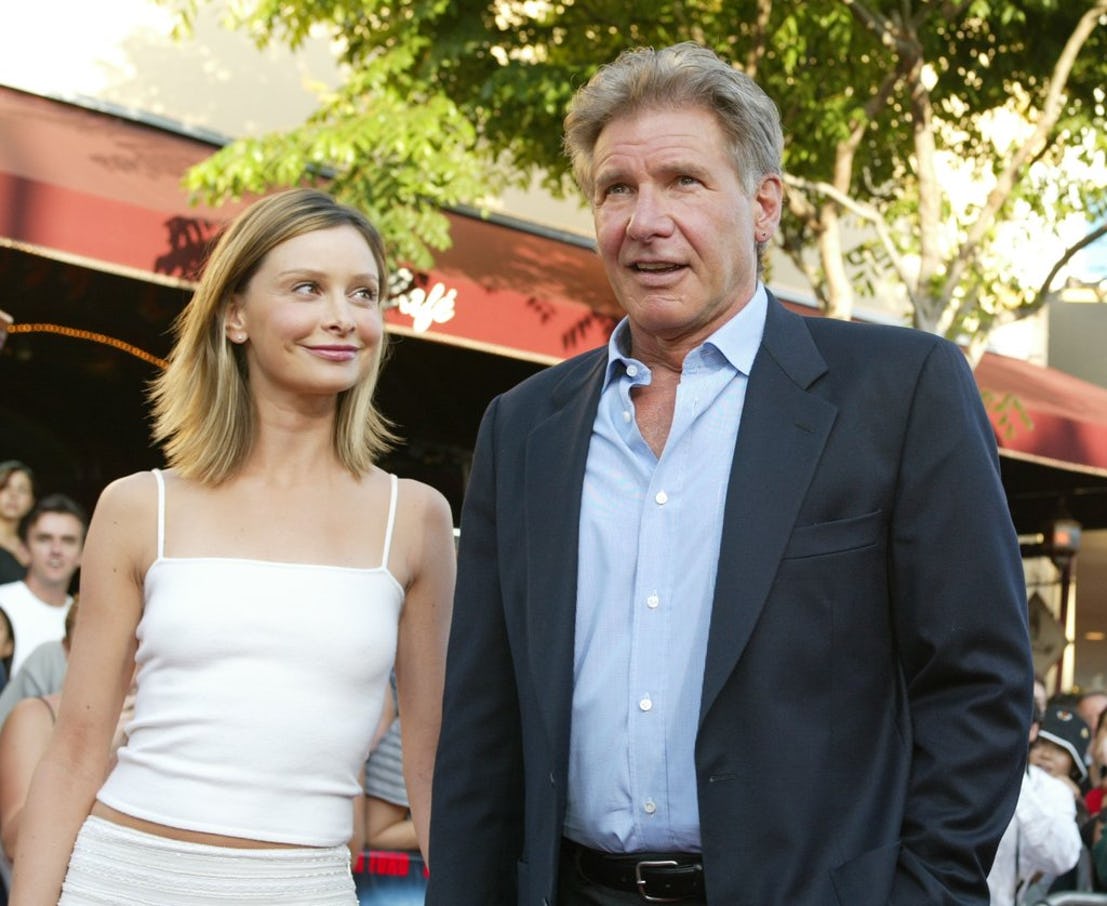 Calista Flockhart, the now 53-year-old actress is the wife of Harrison Ford, the 75-year-old actor. The shocking 22-year gap doesn’t seem to be on their radar at all definitely doesn’t hinder their romance. 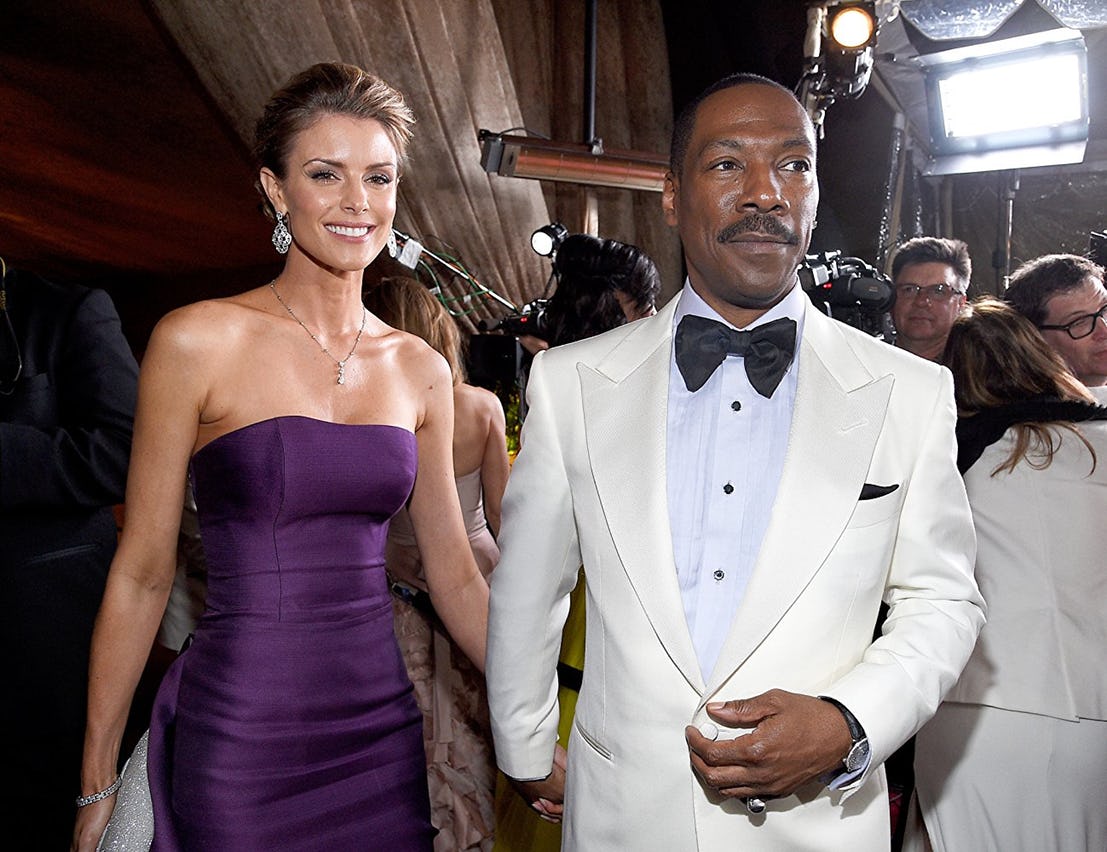 Australian born, 38-year-old Paige Butcher is now in a serious relationship with Eddie Murphy, the standup comedian who is nearly two decades elder to her. Paige is the mother to Murphy’s ninth child and has been going strong. 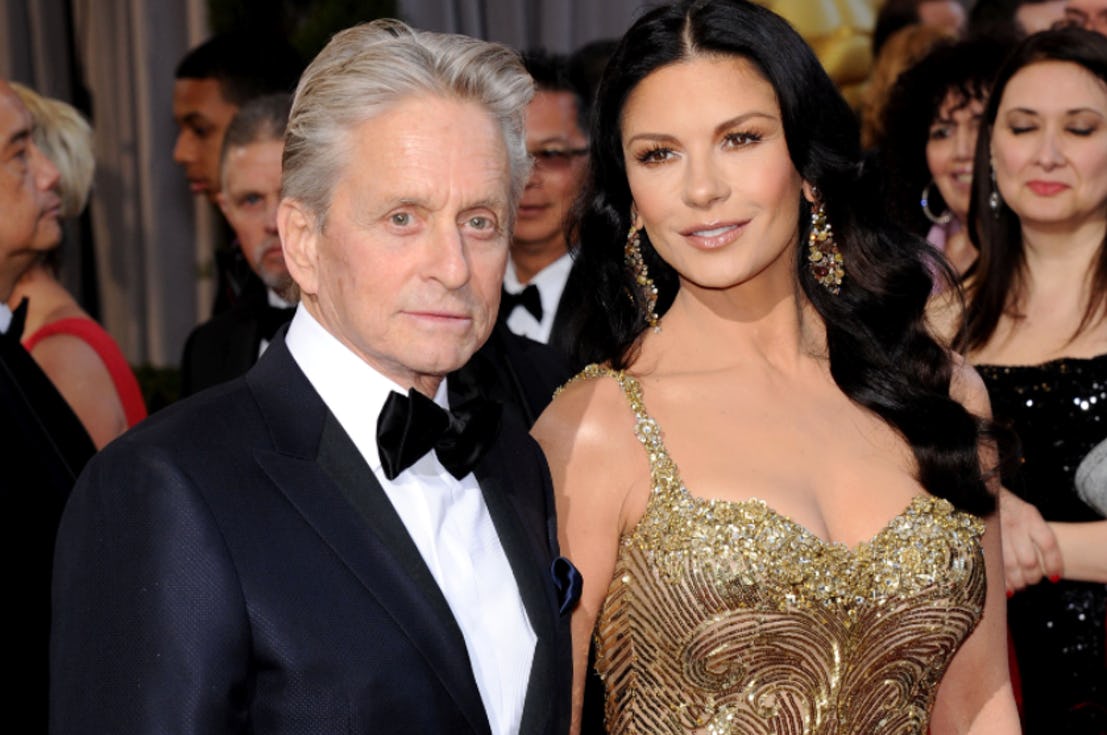 These two A-list stars are also on the list of couples with significant age gaps. The 38-year-old actress married the 73-year-old actor in 2000. Their relationship is still filled with romance and affection towards each other, the couple has two sons and is happy in their relationship. 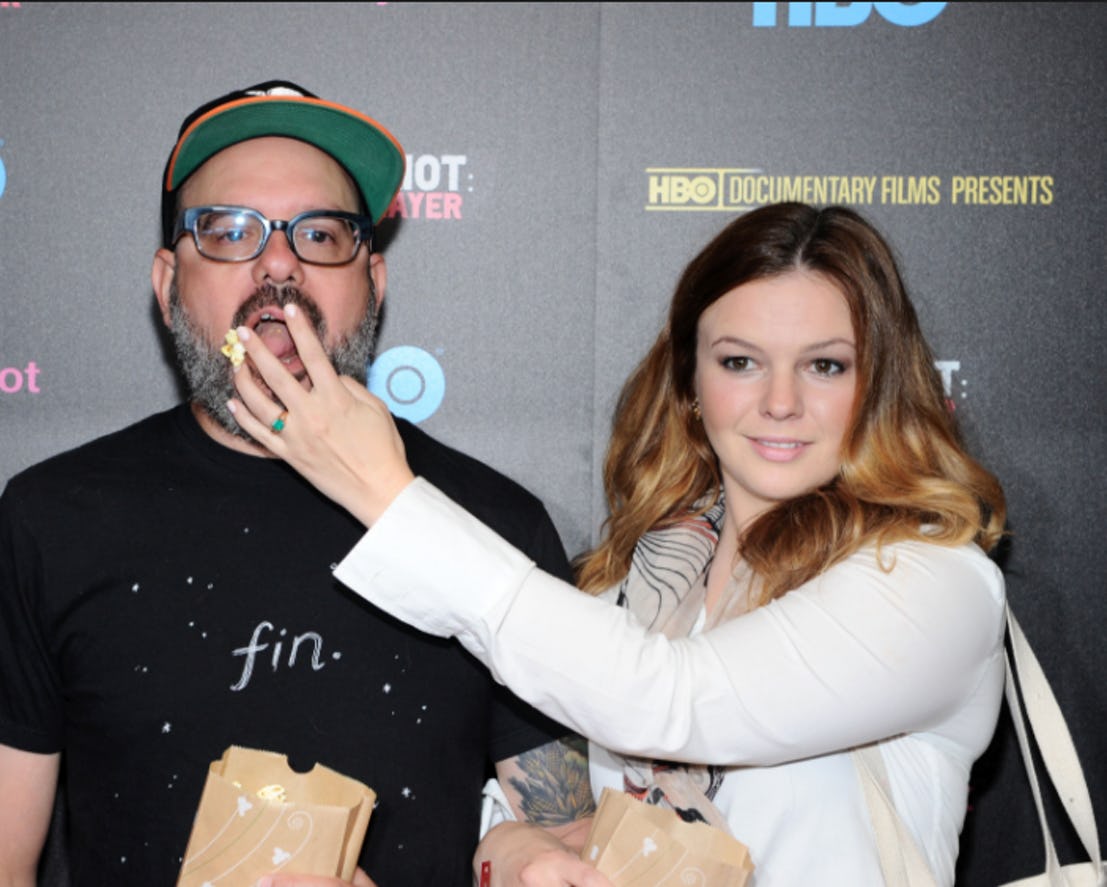 This gorgeous 34-year-old actress has been married to David Cross who is 53-years-old since 2012. Though many in the industry questioned about their relationship, the couple was strong headed about themselves and have been happily married.

This definitely came as a shock to the fans of the two, the 19-year-old singer is dating the 45-year-old actor Dane Cook. The shocking age gap is what stuns us the most, not an ideal relationship if you ask me! 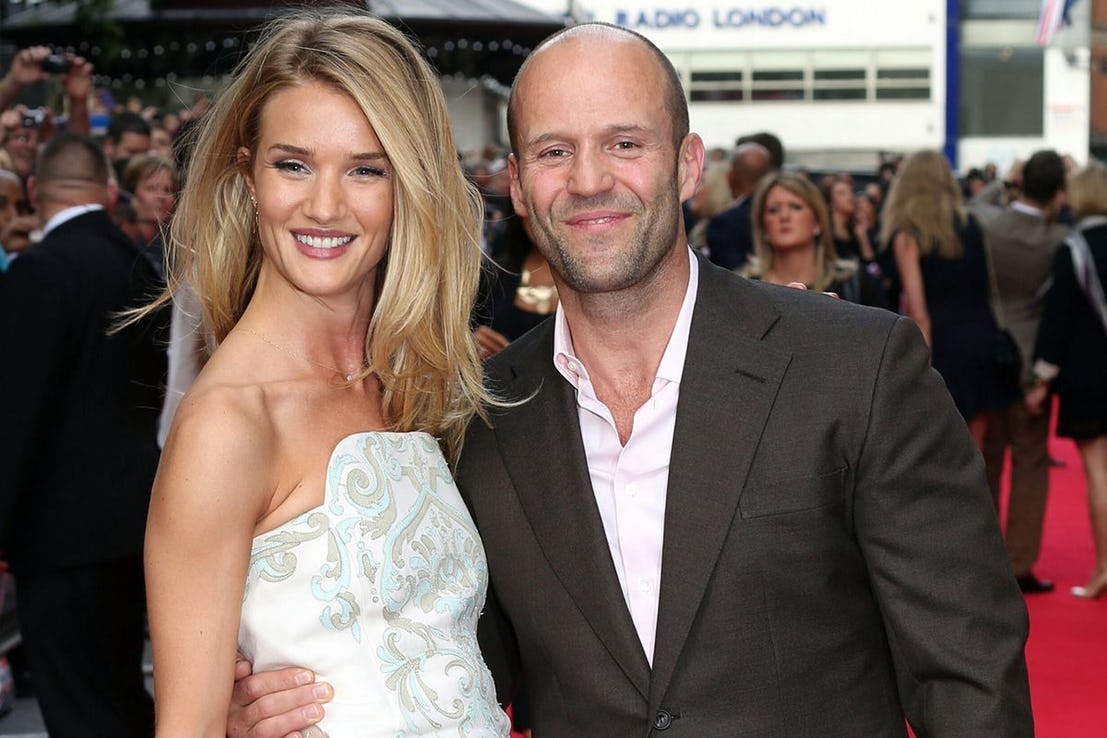 The 30-year-old model and actress are in a relationship with 50-year-old actor Jason Statham, the couple has been together since 2010 and is still going strong.

read also: These Crazy Photos Reveal How Amazing The World Can Be