Stranger Things is back with a new season and it’s great. The show has set out some boundaries that nothing else can break. The show works in an 80s vibe with a bunch of kids fighting supernatural creatures. Their best bet against them is a mutated girl who can do things from her mind. These kids are middle school aged according to the series who fight these monsters from the ‘Upside-Down’ and save the world back to back. These kids look at max 12 years, the eldest one looks somewhat 18 according to the show. But, in reality, they’re elder than that and are more mature than you think.

Below are the real ages of the Stranger Things kids cast: 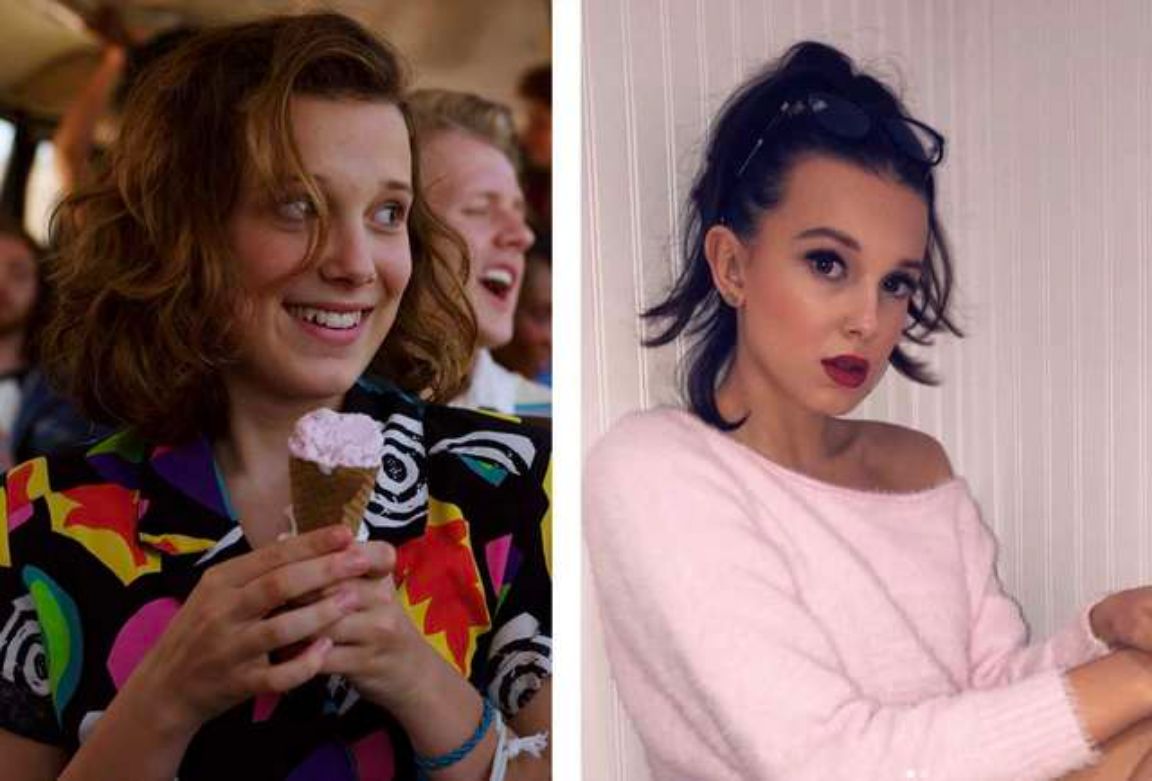 The actress who plays El, the girl who is the key to fight all these monsters is 15 years old and according to the show, she’s 13 or 14. 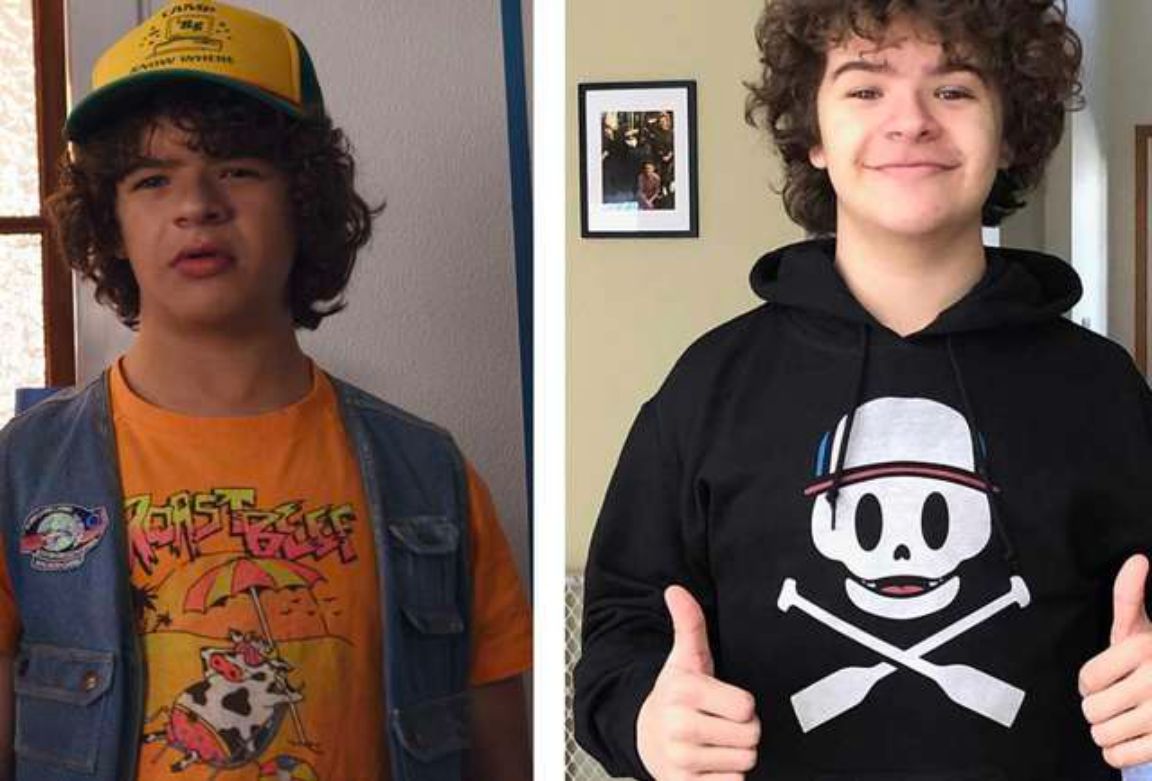 Dustin is 17 in real life and has done roles that people remember from the show ‘Les Misérables’. He’ll also be seen giving voice to an animal in upcoming animated movie Hump. 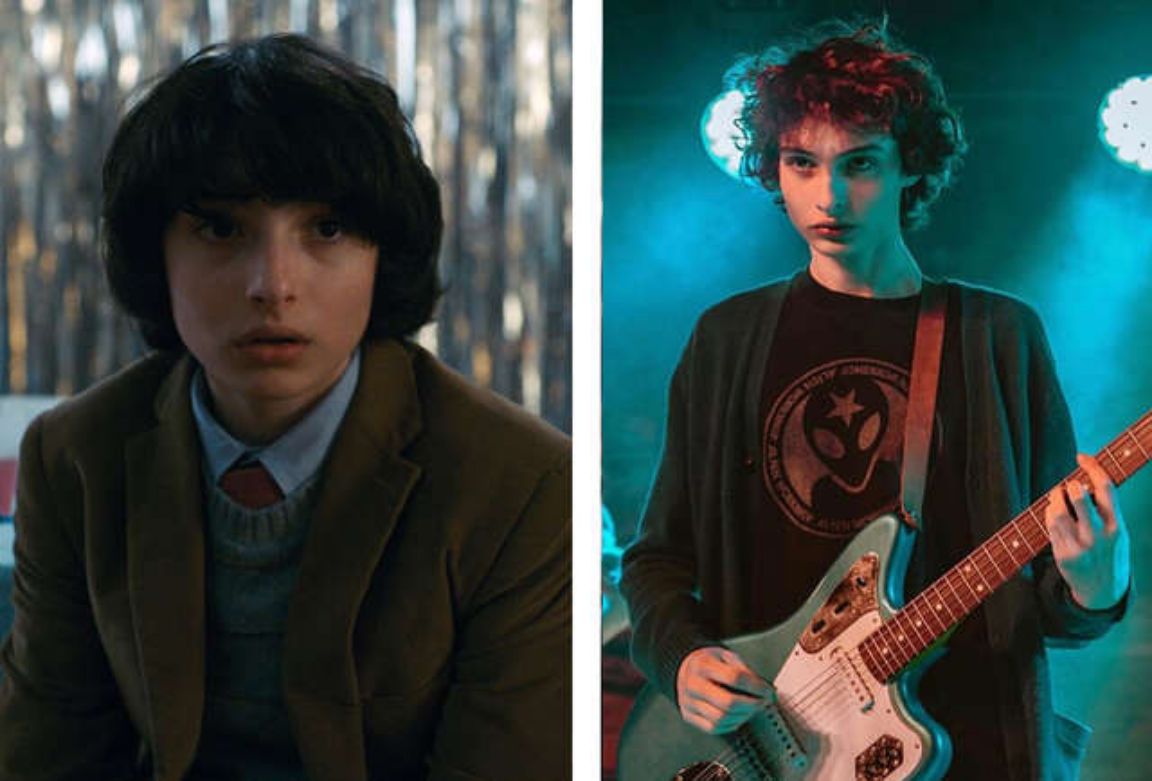 Mike, El’s ex or boyfriend whatever you felt is 16. At the very small age, he’ll star as one of the kids from IT: Chapter 2 and Carmen Sandiego, a Netflix exclusive. 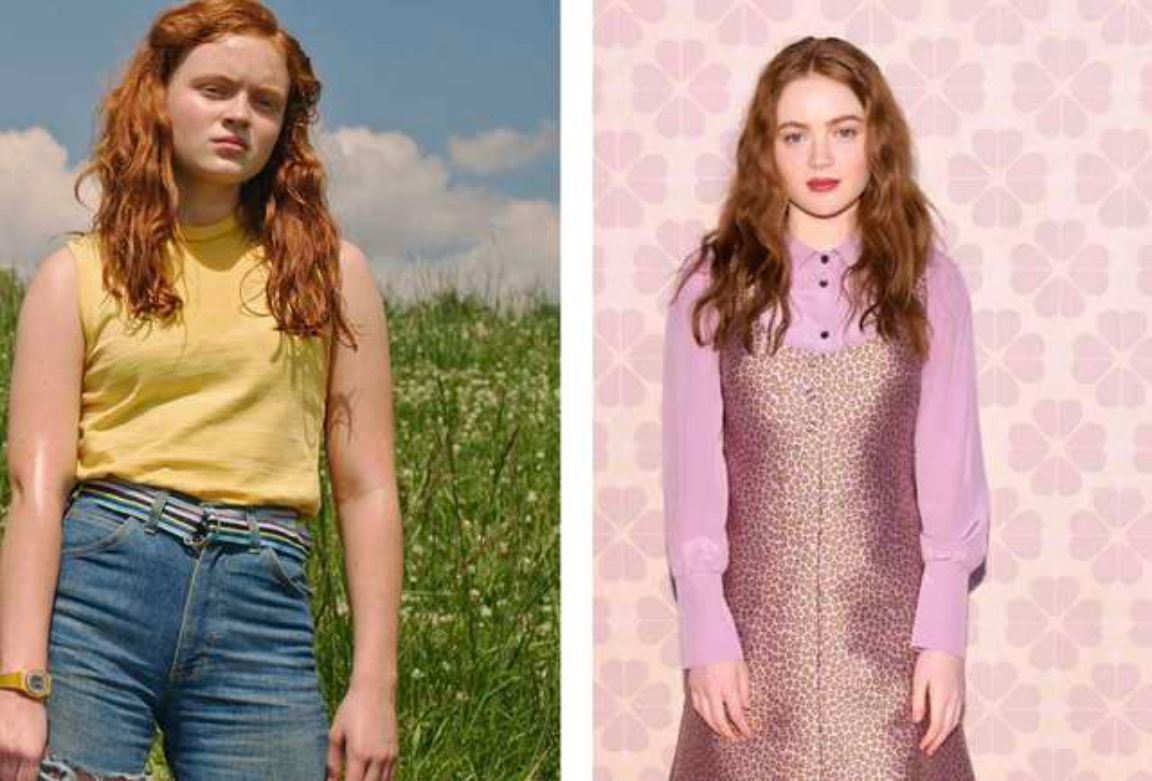 Another 16-year old who looks like a 13-year-old on the show wasn’t the part of the cast since the beginning, she came in season 2 and was a key part of season 3 as Max who was the only girlfriend of El. 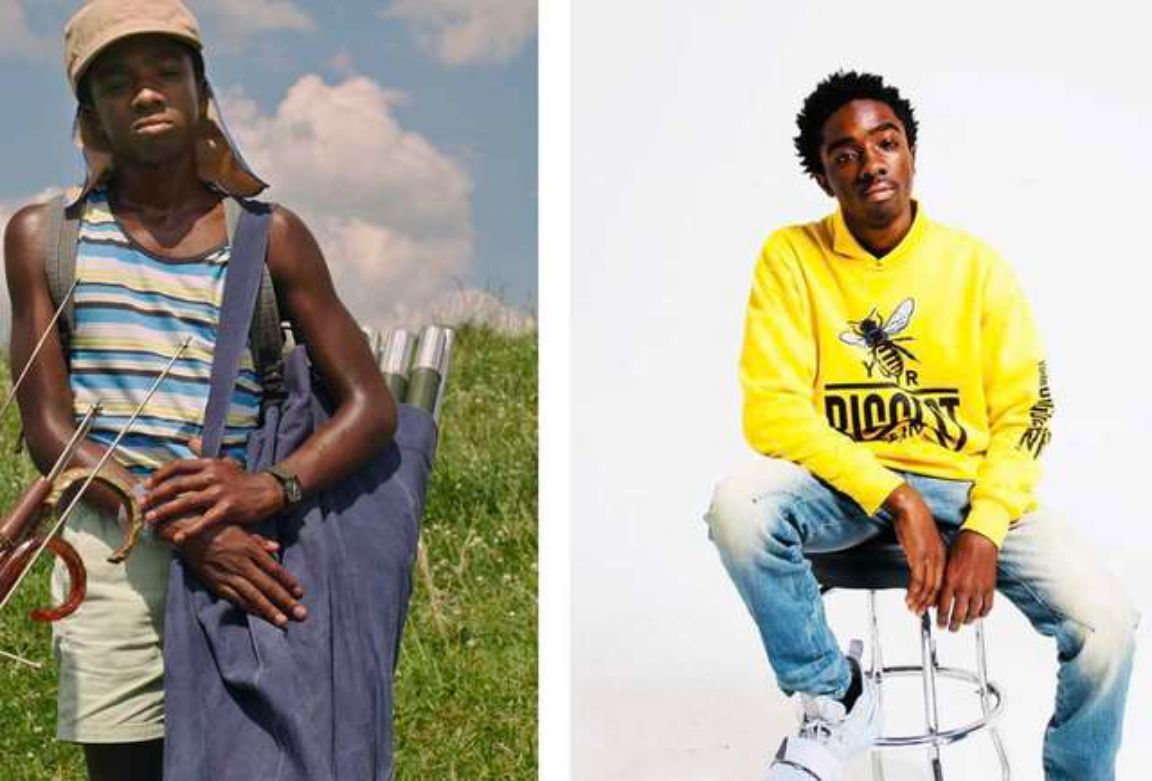 Lucas is 17 years old and apart from Stranger Things, he got a big role in The Lion King as young Simba. 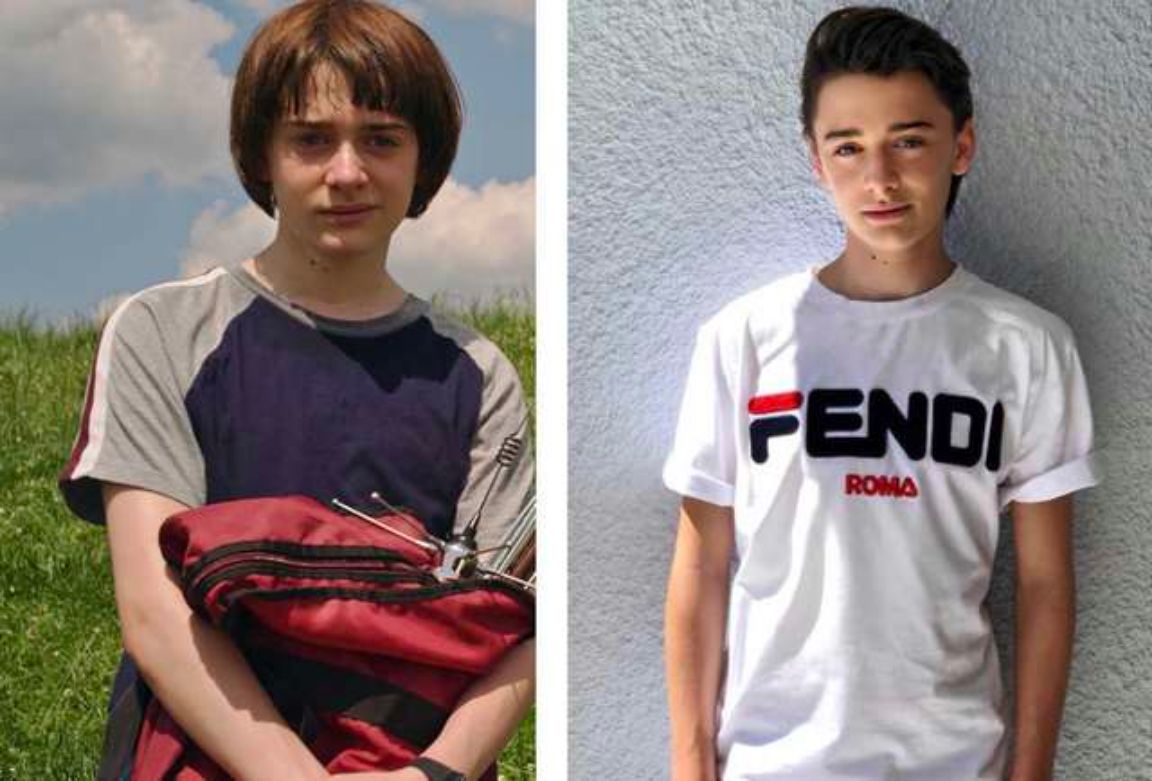 Probably the only cast member who looks the same as he is in real life, he’s 14 in real life as well as the show. 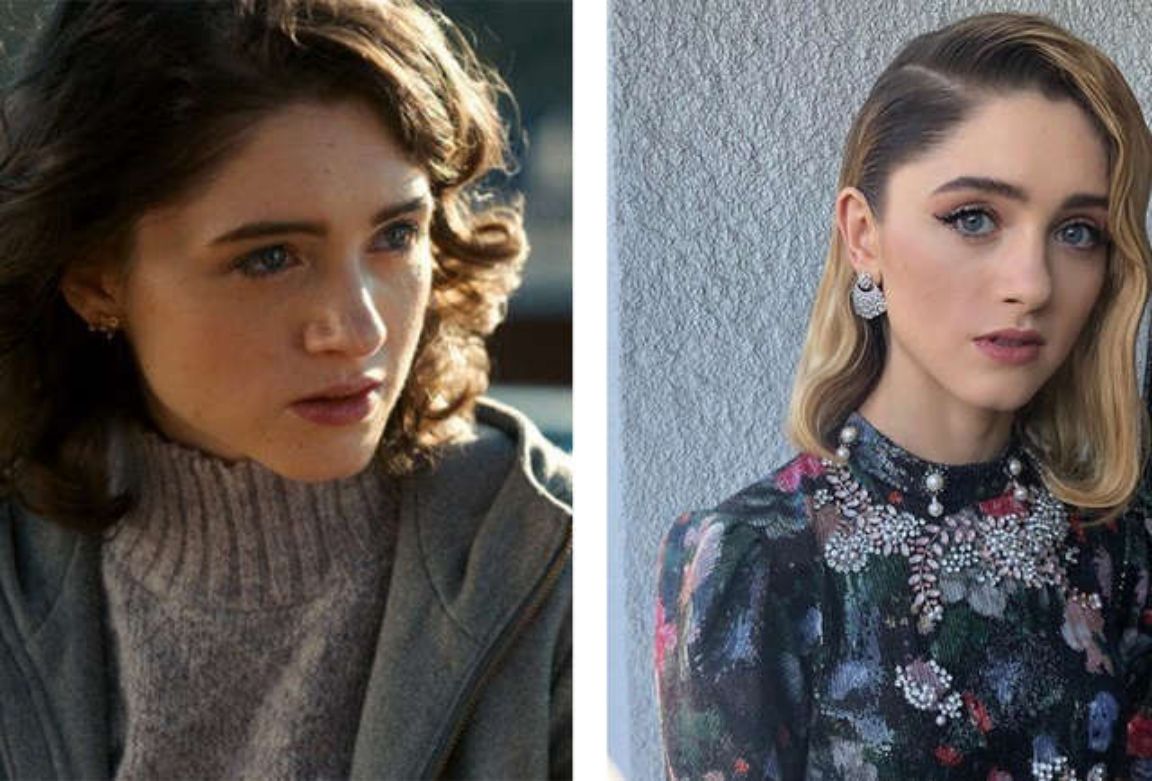 Nancy Wheeler look like a 17 year teen with hormones in herself on the show. While her real age is 22. 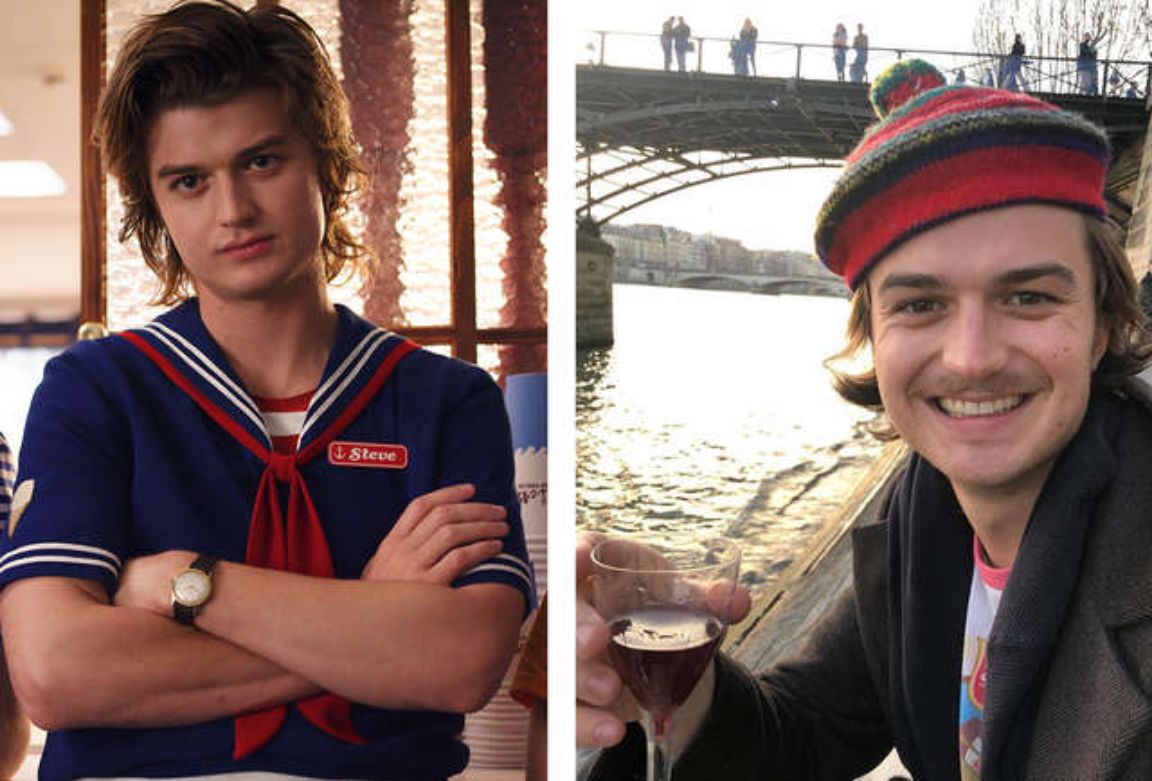 The 26-year-old started as the coolest guy in the school and ended up selling ice-cream in Starcourt. 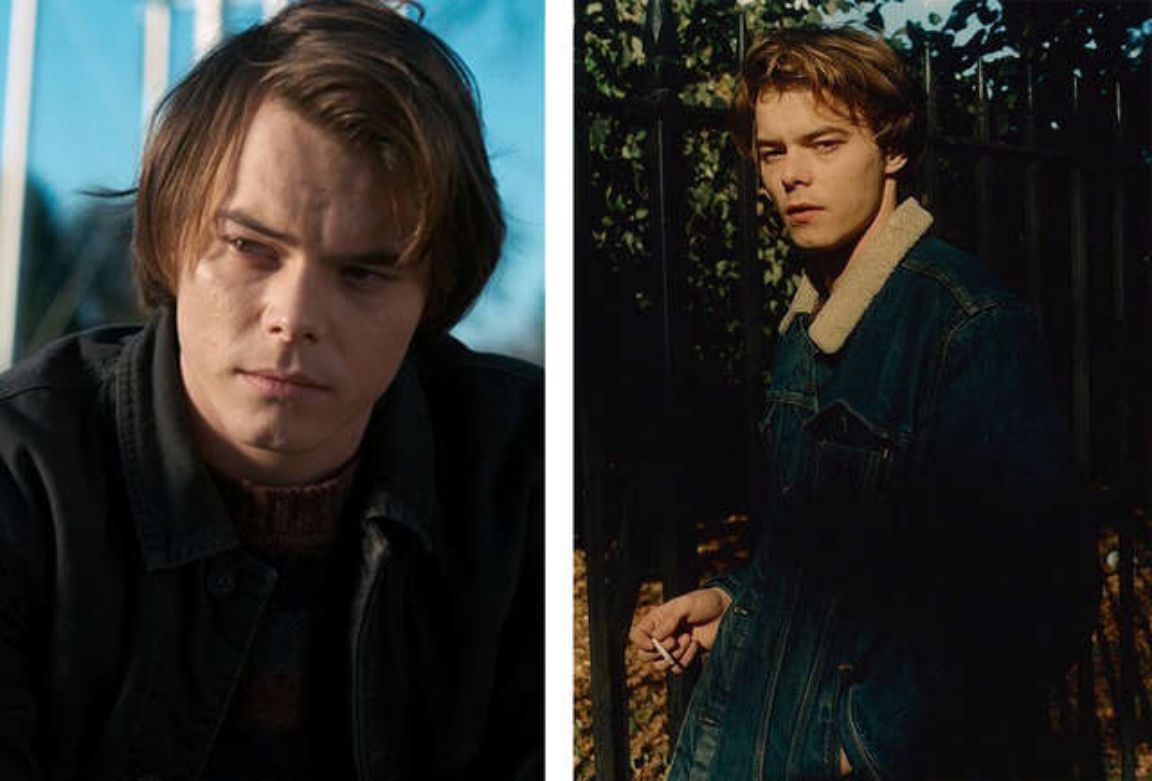 Jonathan is 25 years old and we will see him in action in ‘The New Mutants’ later this year. 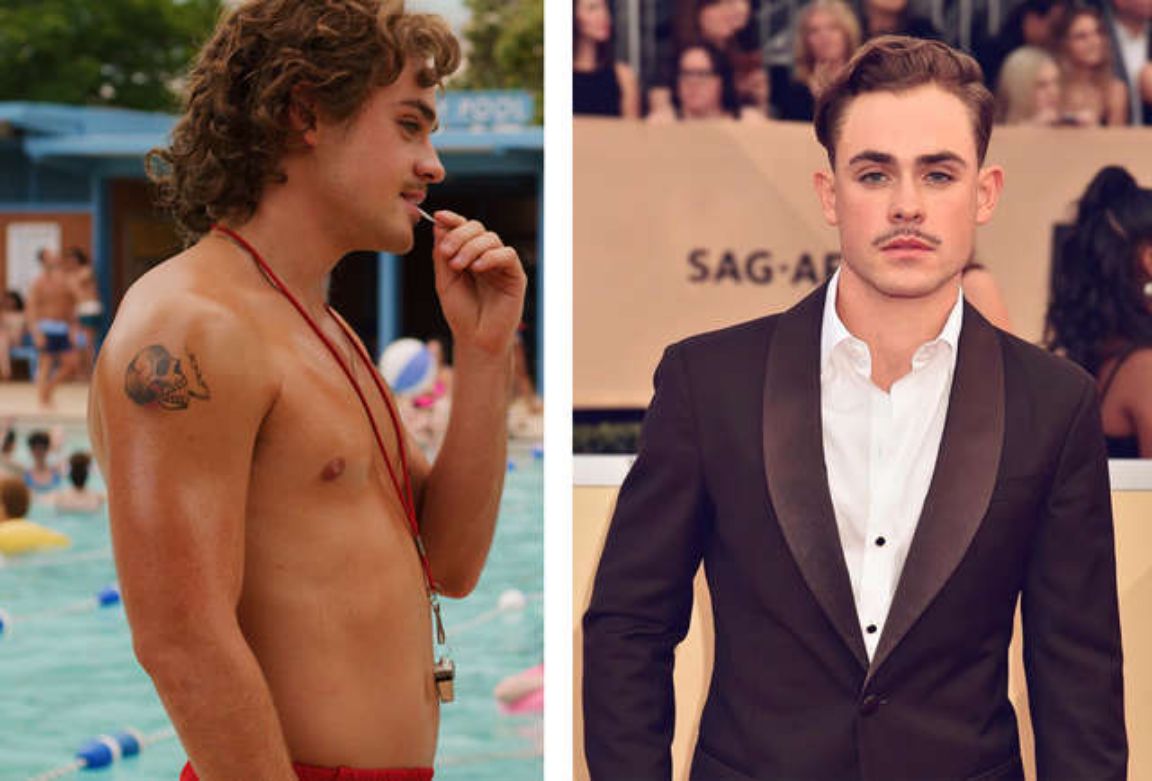 Billy also acted in the 2017’s Power Ranger and is currently 24 years old. 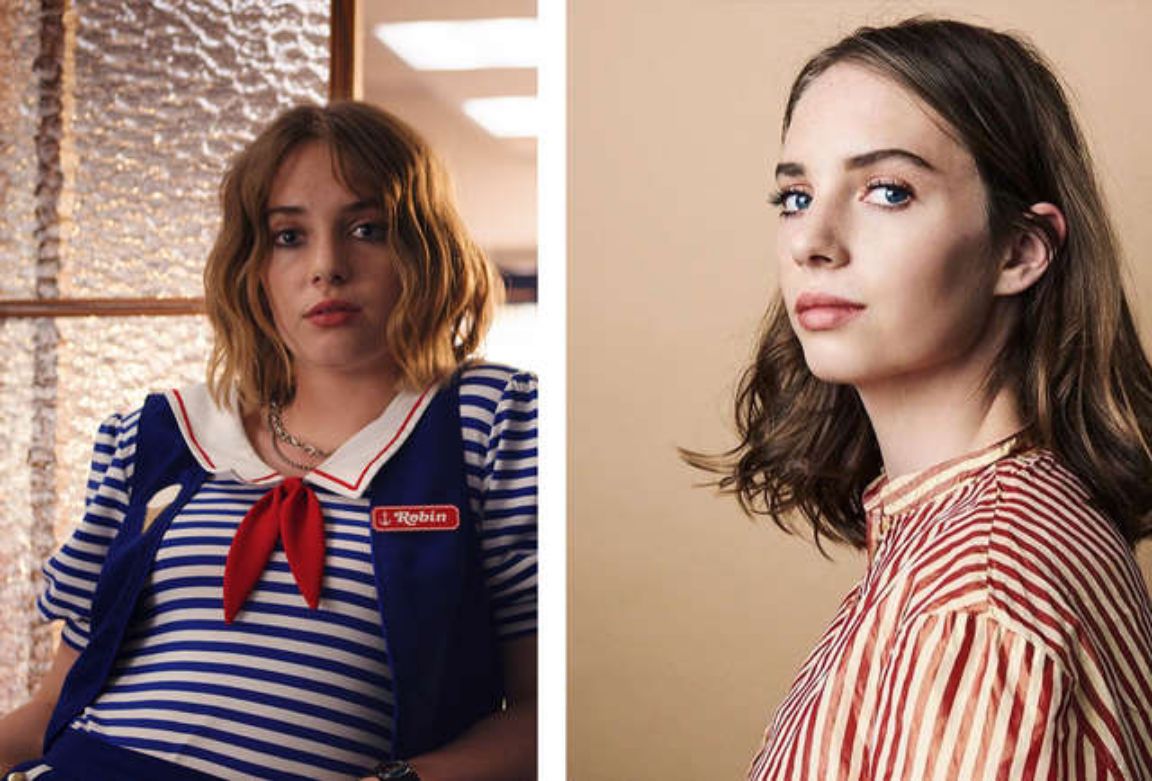 The new addition to the cast is Robin who has played a great role so far. She is 20 and works alongside Steve in the Ice-Cream shop.

Celebs Get Honest About Losing Their Post-Baby Weight.