Sarcasm.co
Home Celebrity Rare Photos Of Celebrities That Show The Sincere Moments From Their Lives.

Some of the rare photos of celebrities from the ’90s that show the touching and sincere moments from their lives.

1. Remember these two? Yep, this is Bruce Willis and Demi Moore from their Striptease Premiere. 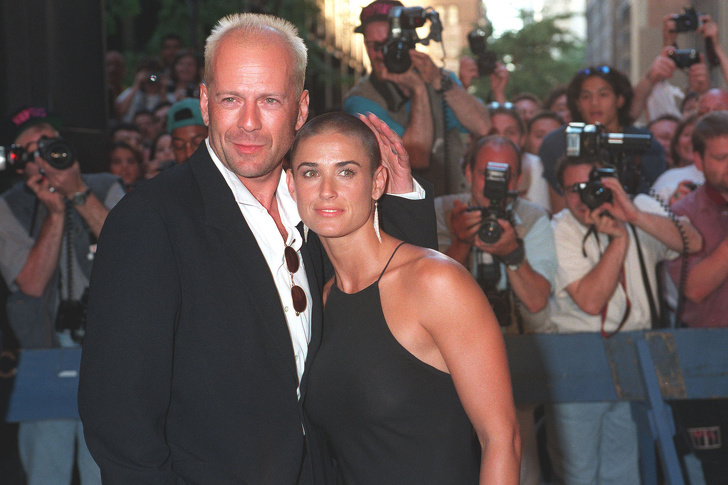 2. These two look forever young, Naomi Campbell and Cindy Crawford at a party in New York. 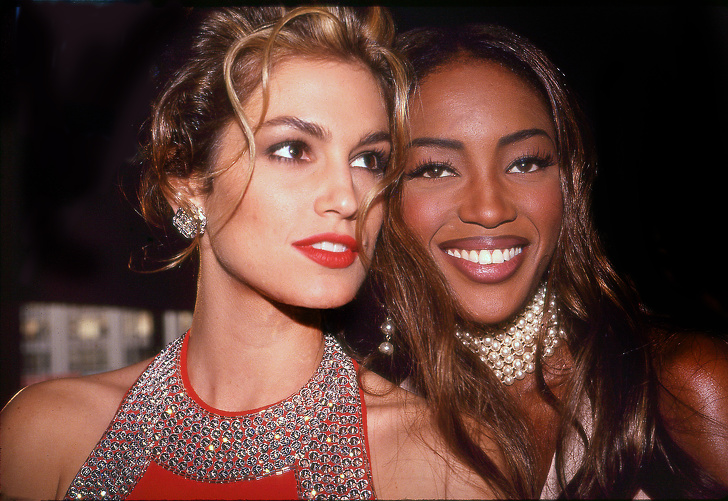 read also: College Mascots: 9 Interesting Facts You Should Know About Them

3. The Legendary Will Smith from the sets of  The Fresh Prince of Bel-Air series. 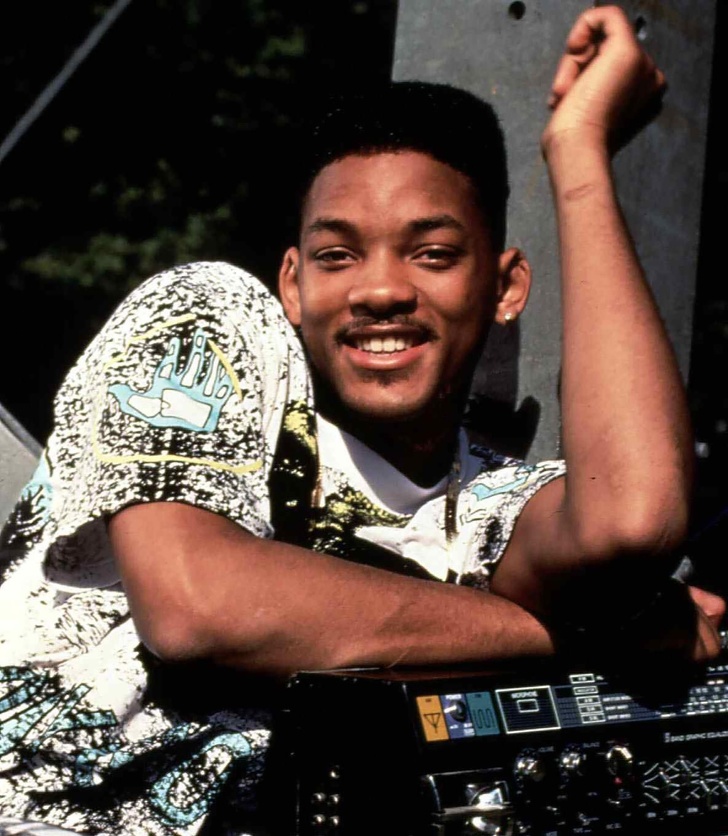 4. Nobody can forget these three even if they want to, Ben Affleck, Robin Williams, and Matt Damon win Oscar for their acting in Good Will Hunting. 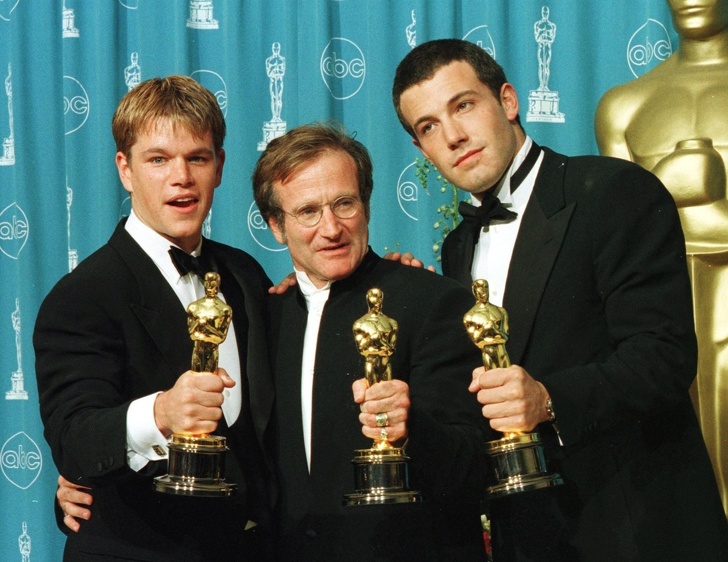 read also: Somebody Imagines Vintage Cameras Having Profiles On Instagram.

5. Can you recognize this famous celebrity? This is the famous footballer, David Beckham after winning his Best Player of the Year Trophy. 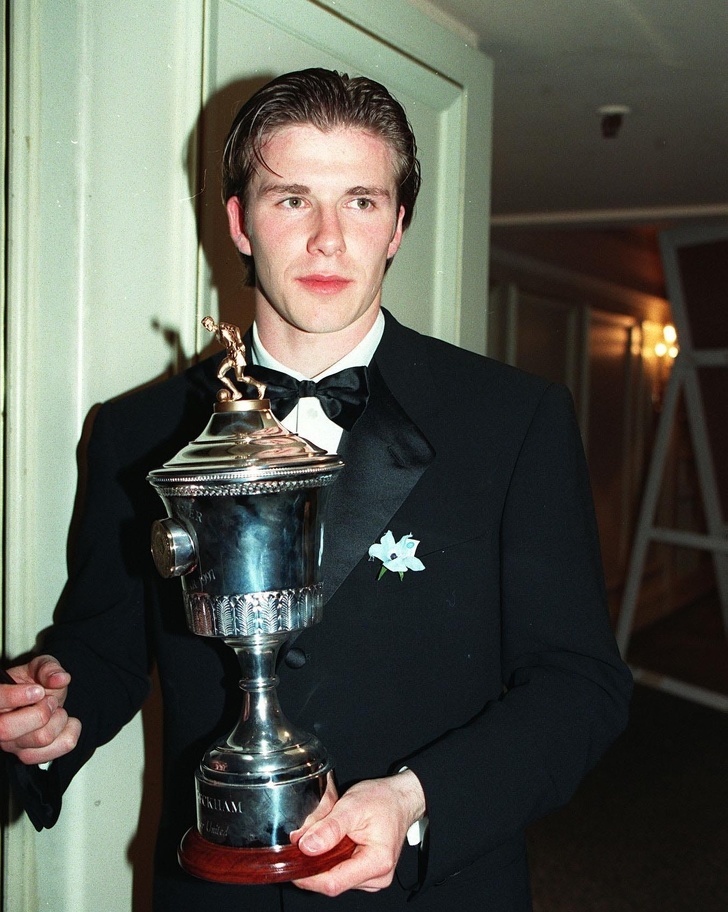 6. The ever dashing superstar, Robert Downey Junior at the Oscar Red-carpet in 1993. 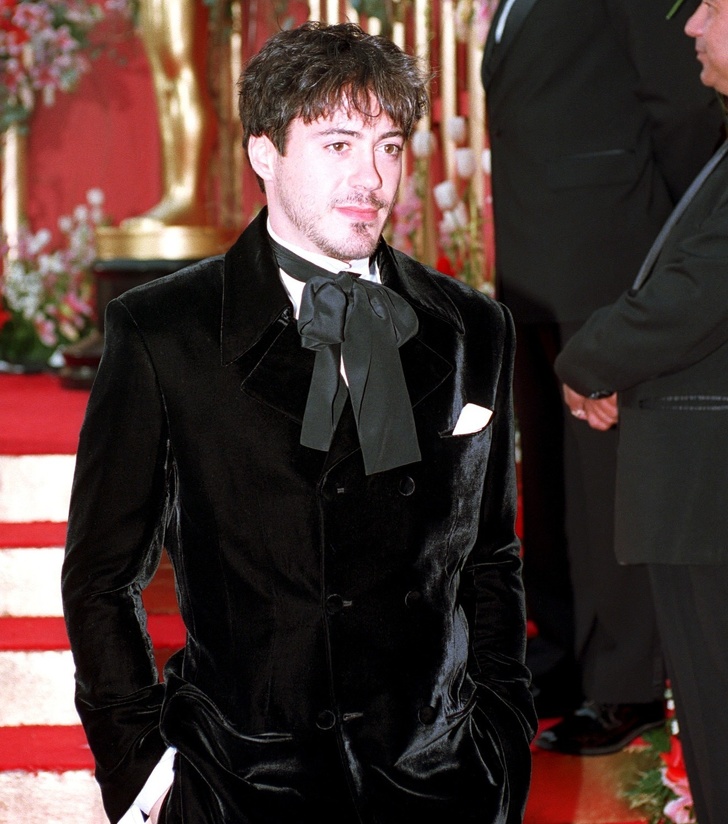 read also: People Across The World Have Voted For Most Attractive Personalities.

7. The famous and gorgeous Pamela Anderson and Daman Wayans at the MTV awards. 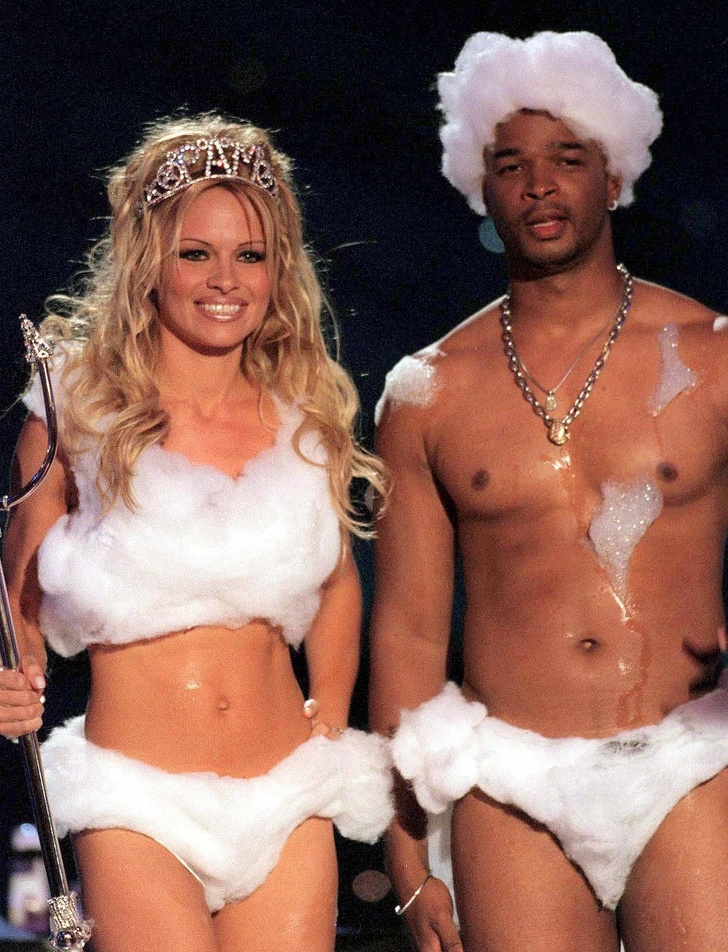 8. This picture is from the 1992 press conference supporting Pepsi. 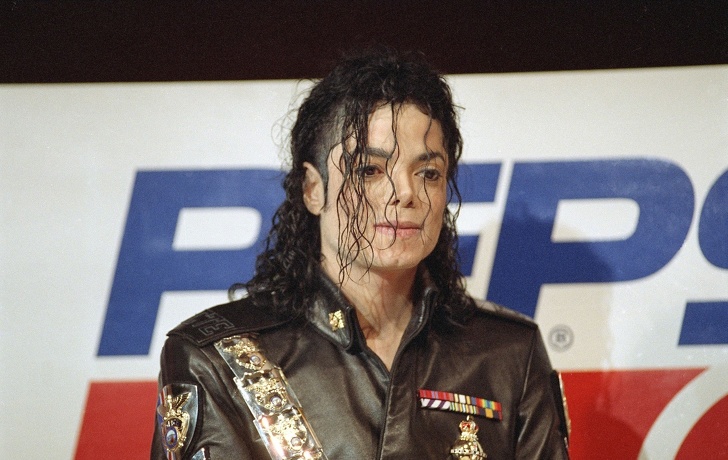 9. Leonardo DiCaprio with his little cousins, the picture is from 1999. 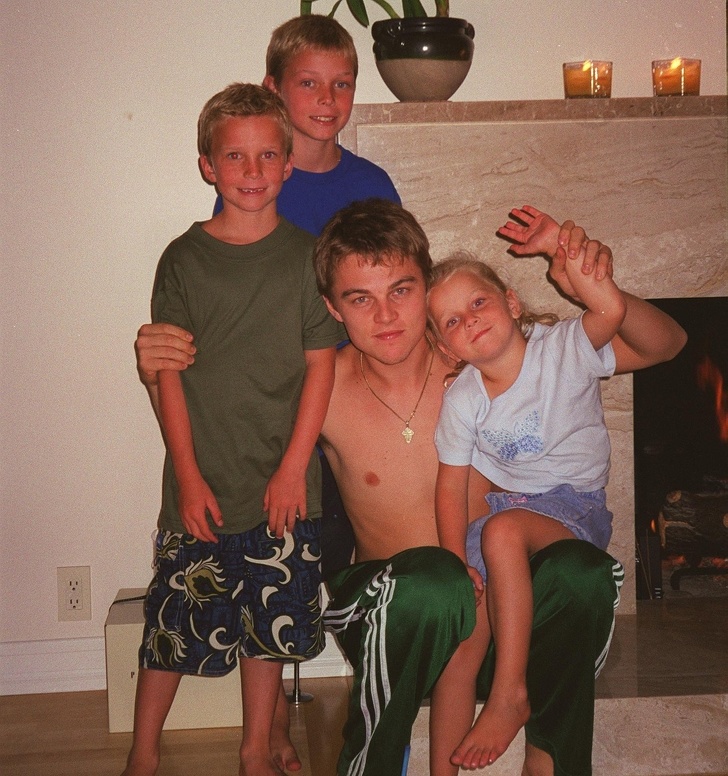 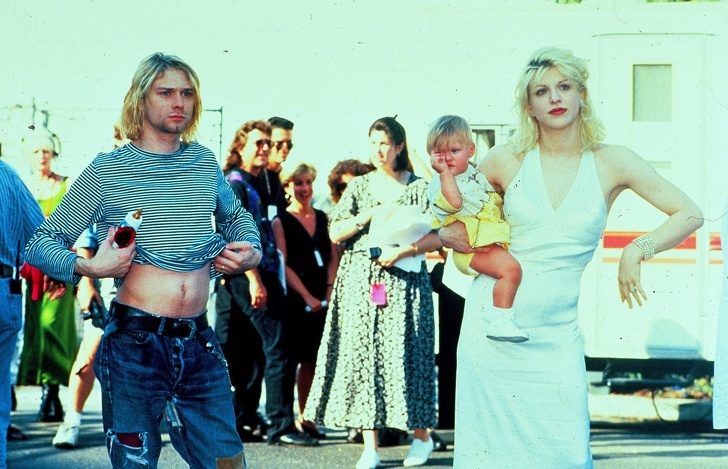 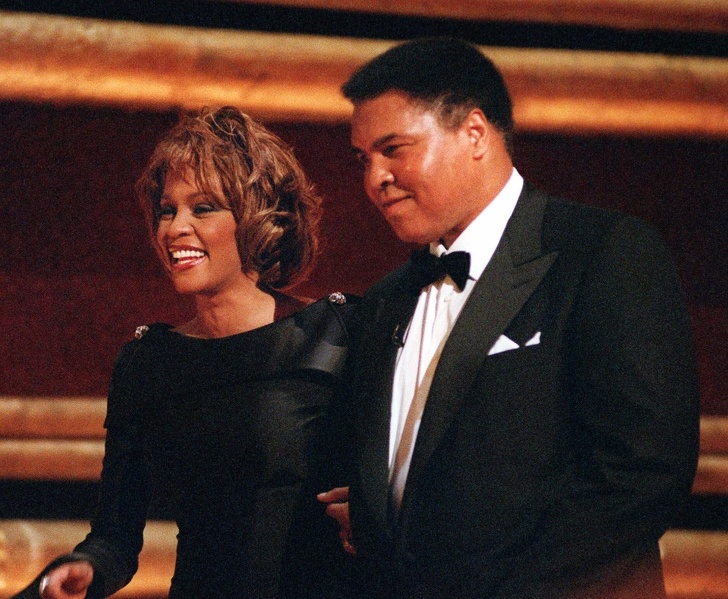 read also: Somebody Imagines Vintage Cameras Having Profiles On Instagram.

Then Vs Now, The Grey’s Anatomy Cast Has Aged Gracefully

These Are The Greatest Moments In The History Of WWE